The UKRSPEC Systems Leleka-100 ISR UAV is just one of many compact drone solutions available to the Ukrainian military.

Authored By: Staff Writer | Last Edited: 04/12/2022 | Content ©www.MilitaryFactory.com | The following text is exclusive to this site. 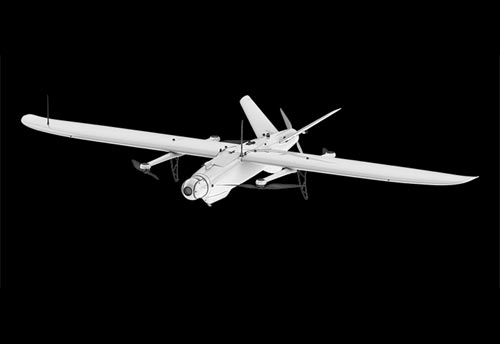 The Ukrainian industry for Unmanned Aircraft Systems (UASs) was a flourishing one even before the Russian invasion of the country in February of 2022. In 2015, the Ukrainian Armed Forces adopted a new drone for the Intelligence-Surveillance-Reconnaissance (ISR) role in the Leleka-100 by UKRSPEC Systems. This tactical-level, robust, and reliable UAS is marketed to the military, industrial, and commercial / civilian sectors, touted with its versatility, ease-of-operation, and low-cost procurement / maintenance. It is an all-weather, day / night solution supporting a variety of camera types.

The Lekeka-100 features a conventional design arrangement with all pertinent systems concentrated in the centralized fuselage. The monoplanes are seated at the shoulder while tailplanes are arranged as outward-canted angles. Propulsion comes from a pair of two-bladed propeller units ahead of the wing leading edges as well as a single, two-bladed unit set aft of the tail unit in pusher arrangement. Its electric drive system allows it to operate relatively quietly - a particularly important quality in the low-level / low-altitude envelop. The gyrostabilized optics set (High-Resolution, Electro-Optical, or InfraRed supported) is located at the nose of the aircraft (as opposed to a traditional blister pack under the body).

Once airborne, the drone is fully-automatic. The complete system includes the Ground Control Station (GCS), a manual remote-control unit, and antennas. Communications from the GCS and drone unit are fully-encrypted through a radio channel allowing the ground operator to take-over the aircraft as needed or ensure proper working of the autonomous flight operation. Range of the data link is 28 miles. Waypoints are pre-programmed and a fully-automatic navigation system is used including "auto-return" - an especially useful safety / recovery feature if signal to the unit is lost.

The aircraft is shipped in a light-weight, hardened container making it possible to transport by any commercial land vehicle. Take-off and landing of the unit is through a bungee / catapult start and belly / parachute-landing finish, respectively.©MilitaryFactory.com
Note: The above text is EXCLUSIVE to the site www.MilitaryFactory.com. It is the product of many hours of research and work made possible with the help of contributors, veterans, insiders, and topic specialists. If you happen upon this text anywhere else on the internet or in print, please let us know at MilitaryFactory AT gmail DOT com so that we may take appropriate action against the offender / offending site and continue to protect this original work.

(Showcased performance specifications pertain to the base UKRSPEC Systems Leleka-100 production variant. Performance specifications showcased above are subject to environmental factors as well as aircraft configuration. Estimates are made when Real Data not available. Compare this aircraft entry against any other in our database or View aircraft by powerplant type)
Payload reserved for camera equipment related to the over-battlefield ISR role.


(Not all ordnance types may be represented in the showcase above)
Leleka-100 - Base Series Designation. 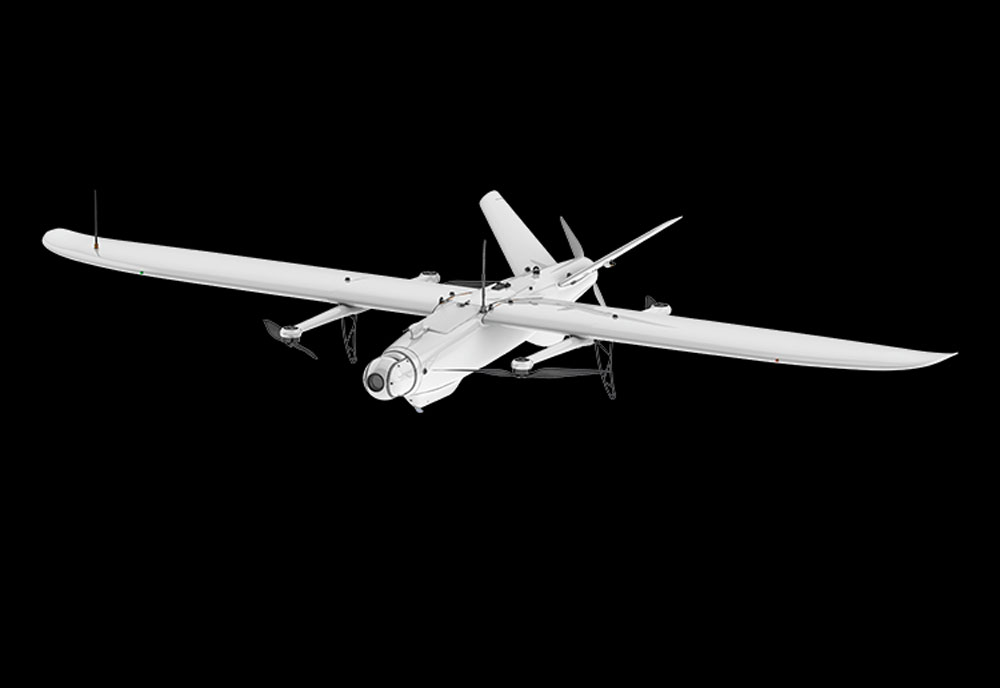