The high-performance Breda Ba.33 racer certainly made a name for itself in the 1930s - though its story ultimately tainted by structural failures.

Authored By: Staff Writer | Last Edited: 01/03/2022 | Content ©www.MilitaryFactory.com | The following text is exclusive to this site. 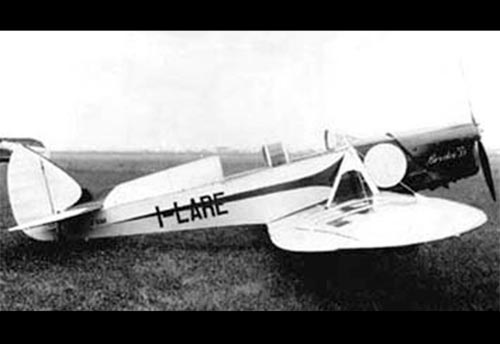 Cesare Pallavicino of Breda of the Kingdom of Italy is credited with the design of the light-class, racing-minded Ba.33. The twin-seat, single-engine aircraft initially went airborne (as the "Ba.33 Serie 1") in 1930 and went on to become a notable performer for its time in the air, claiming the Giro Aereo d'Italia in 1931. The design ran into trouble (including one fatal crash) in 1932 due to wing failures which ultimately damaged its reputation.

The aircraft was largely conventional in its design approach, utilizing a very streamlined, rounded fuselage with the engine fitted to the nose. Aft of the engine compartment were tandem open-air cockpits for two, the fuselage tapering towards the empennage. The empennage carried a single vertical tail fin, low-set planes, and a tailwheel. The tailwheel was supported through the main legs under the wings positioned ahead of midships. The mainplane members, straight in their general shape with rounded tips, were also seated ahead of midships for the needed balance and were braced against the fuselage by way of reinforced struts and high-tension cables.

The original engine fitting was the British de Havilland "Gipsy III" 4-cylinder inverted inline, air-cooled piston engine of 120 horsepower used to drive a simple two-bladed propeller at the nose. This helped the airframe reach maximum speeds of 143 miles-per-hour out to a range of 1,120 miles. The service ceiling was rated to 22,960 feet and rate-of-climb reached 874 feet-per-minute.

Beyond the Serie 1 aircraft, with its de Havilland Gipsy III, the line included the Ba.33 Serie 2 entries of which one carried the Gipsy engine and the other was completed with an uprated Colombo S.63 unit of 130 horsepower. The final aircraft was the Ba.33S which included seating for just one in a more modern enclosed cockpit. This airframe was fielded with the S.63 140 horsepower engine of the second Series 2 entry.
Advertisements

RUGGED AIRFRAME Inherent ability of airframe to take considerable damage.
HIGH-SPEED PERFORMANCE Can accelerate to higher speeds than average aircraft of its time.
HIGH-ALTITUDE PERFORMANCE Can reach and operate at higher altitudes than average aircraft of its time.
EXTENDED RANGE PERFORMANCE Capability to travel considerable distances through onboard fuel stores.
SUPER PERFORMANCE Design covers the three all-important performance categories of speed, altitude, and range.
BAILOUT PROCESS Manual process of allowing its pilot and / or crew to exit in the event of an airborne emergency.

(Showcased performance specifications pertain to the Breda Ba.33 Serie 1 production variant. Compare this aircraft entry against any other in our database or View aircraft by powerplant type)
None. 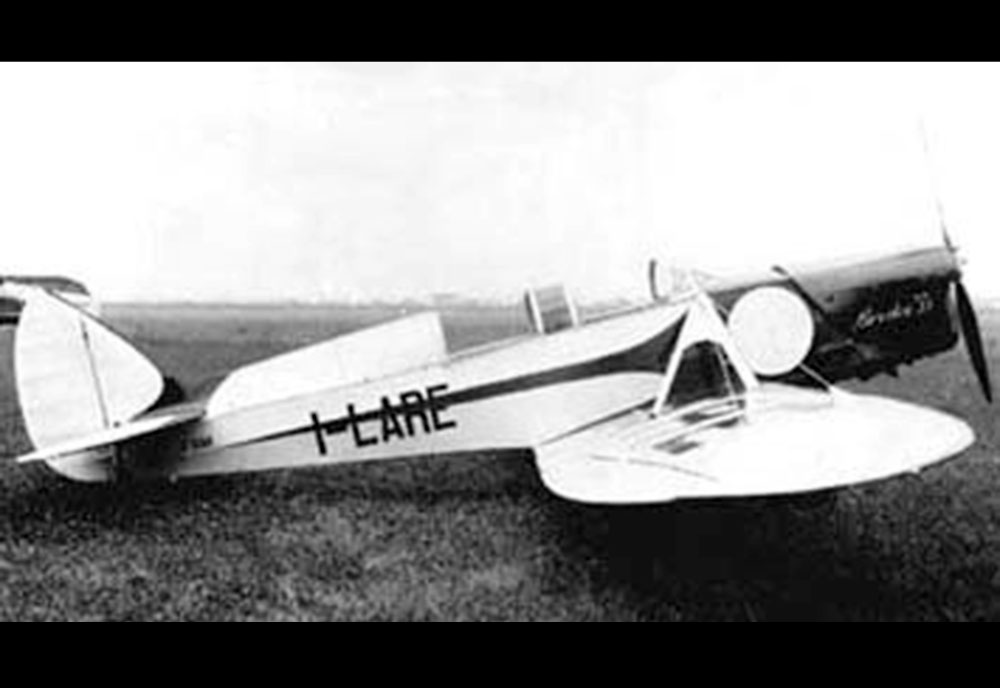