The Breda Ba.25 proved itself a heady performer as a training instrument in the years leading up to - and during - World War 2.

Authored By: Staff Writer | Last Edited: 12/20/2021 | Content ©www.MilitaryFactory.com | The following text is exclusive to this site. 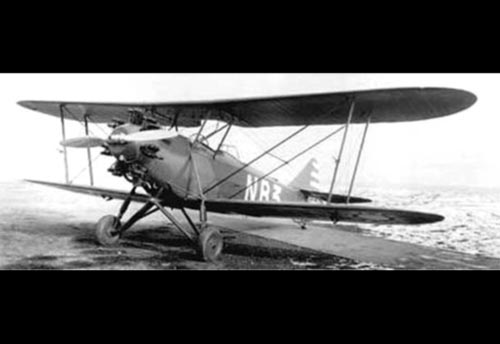 Societa Italiana Ernesto Breda (Breda) provided the Italian Air Force, the "Regia Aeronautica", with its standard biplane trainer - the "Ba.25" - in the early part of the 1930s. The type was highly-conventional in design and layout and proved successful enough that 763 units were ultimately produced from the period spanning 1931 until 1938. Three prototypes proved the design sound following a first-flight in 1931 and service entry followed in 1932, eventually counting global operators ranging from Afghanistan and Austria to Paraguay and Spain.

Structurally, the aircraft carried the typical Inter-War appearance complete with over-under biplane mainplanes, fixed "tail-dragger" undercarriage, and open-air cockpits. The mainplanes were given single bays and braced through parallel struts and cabling while being fitted ahead of the cockpit. The undercarriage featured twin main legs that were wheeled and unspatted while the tail was supported by a simple spring-loaded skid for ground-running. The cockpits were in tandem arrangement with the instructor in the rear and the student pilot in the front. Ahead of the pair was mounted the radial engine which, coupled with the biplane wings, naturally reduced forward vision - a common restriction of the biplane design.

The Ba.25 had a length of 25.6 feet, a span of 32.8 feet, and a height of 9.3 feet. Empty weight was 1,738lb with a gross weight reaching 5,044lb. Power from its Alfa Romeo D2 9-cylinder, air-cooled radial piston engine reached 240 horsepower driving a two-bladed propeller unit at the nose. Maximum achievable speed was 127 miles-per-hour while cruising was closer to 121 mph. Range was out to 310 miles while its service ceiling maxed at 24,600 feet. Rate-of-climb was a serviceable 565 feet-per-minute.

In its initial form, the Ba.25 was drawn up as a single-seater before the prototype was changed to accommodate a second cockpit and crewman. After flight-testing, the Regia Aeronautica secured an order for 100 of the biplanes for training purposes and these were all delivered prior to, or around, 1935. They proved popular enough that the service contracted for additional airframes which were delivered before the end of the decade - just prior to the fighting of World War 2 (1939-1945) - giving the Regia Aeronautica some 719 units before the end of 1938. The Ba.25 was used throughout the ensuing conflict though limited to its given basic trainer role, flying for both sides after the Italian surrender of September 1943. Their final days were had in 1945 which fell in line with the last year of the fighting.

The Ba.25 "Ridotto" was completed as an aerobatic platform given shorter span wing mainplanes for the role and the Ba.25-I ("Idro") was a dedicated floatplane model (available in single-seat format) of which 42 were built. The "Ba.26" was a one-off example built as a primary trainer with extended mainplanes and was powered by the Walter NZ120 engine - it did not move beyond its prototype form. The export-minded Ba.25 became the "Ba.28" which was trailed, and passed on, by the Regia Aeronautica (initially ordering some 50 of the design). These aircraft carried the Gnome-Rhone 7K series engine (built locally by Piaggio) and ended up in the inventories of global players including the Republic of China (Taiwan) Air Force.©MilitaryFactory.com
Note: The above text is EXCLUSIVE to the site www.MilitaryFactory.com. It is the product of many hours of research and work made possible with the help of contributors, veterans, insiders, and topic specialists. If you happen upon this text anywhere else on the internet or in print, please let us know at MilitaryFactory AT gmail DOT com so that we may take appropriate action against the offender / offending site and continue to protect this original work.
Advertisements

MULTI-WINGED Addition of more mainplanes to enhance inherent agility, providing a tactical edge in tight engagements.
RUGGED AIRFRAME Inherent ability of airframe to take considerable damage.
HIGH-ALTITUDE PERFORMANCE Can reach and operate at higher altitudes than average aircraft of its time.
MARITIME OPERATION Ability to operate over ocean in addition to surviving the special rigors of the maritime environment.
BAILOUT PROCESS Manual process of allowing its pilot and / or crew to exit in the event of an airborne emergency.

(Showcased performance specifications pertain to the Ba.25/D.2 production variant. Compare this aircraft entry against any other in our database or View aircraft by powerplant type)
None. 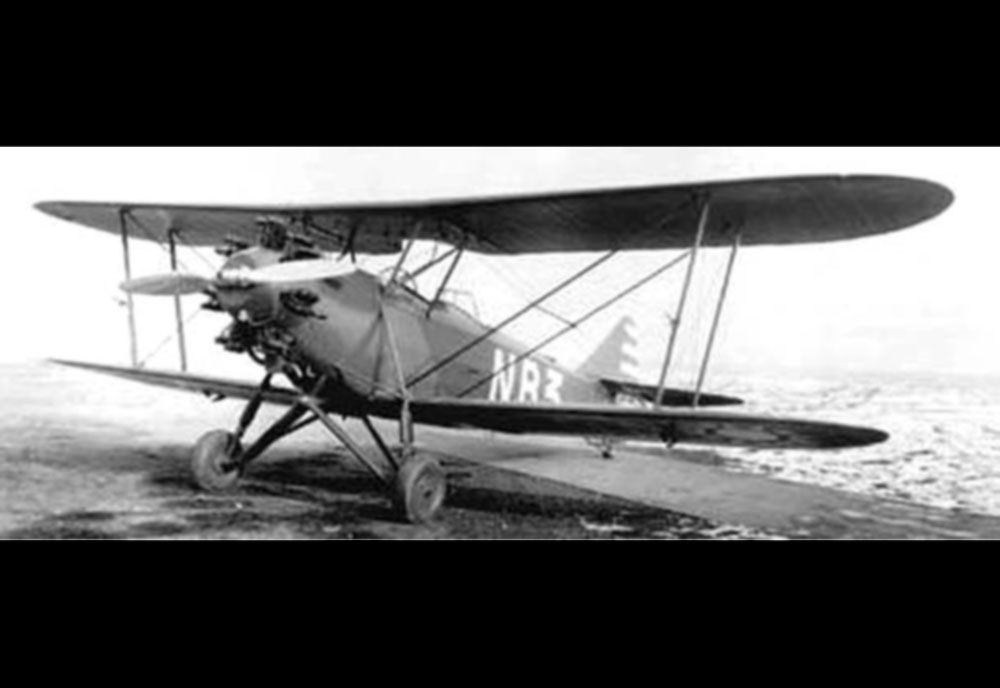