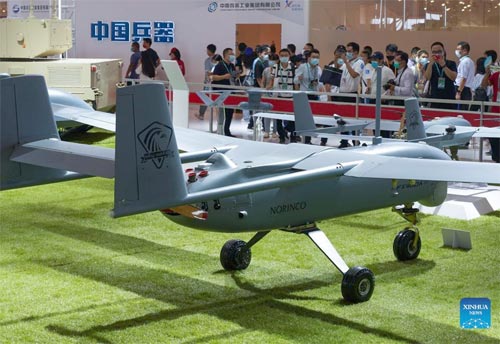 The ZBKJ-1 is designed for low-to-medium altitude work, utilizing its optics and sensors arrangement to detail the battlefield below. The aircraft system was debuted in 2013 at the Xi'an International General Aviation Exhibition. Development of the produce was headed by Xi'an Zhongbing Space Technology Company, Ltd.

The system relies on a twin-boom design with rear-set engine placement driving a two-bladed propeller unit in pusher fashion. The mainplanes are fitted over the fuselage and are straight in their general shape. A fixed, wheeled tricycle undercarriage rounds out the physical features of the aircraft. A traversable optics set is mounted at the "chin" position of the aircraft at the front of the fuselage. Overall construction is of lightweight-yet-strong composites.

Released performance specifications of this UAS include a cruising speed of 100 miles-per-hour, a service ceiling of 20,000 feet, and a mission endurance window of eight hours before being recalled. The internal payload capacity is rated at 175 lb.

The air vehicle is launched either through catapult system or under its own power via runway / airfield surface. It is recoverable by way of parachute to retard its fall or by the same runaway / airfield arrangement used to take-off. Ground control operation is up to 136 miles and this can be extended to 250 miles with a communications relay system in place.
Advertisements

(Showcased performance specifications pertain to the base NORINCO ZBKJ-1 production variant. Compare this aircraft entry against any other in our database or View aircraft by powerplant type)
None. Mission equipment fitted for Intelligence-Surveillance-Reconnaissance (ISR) role. 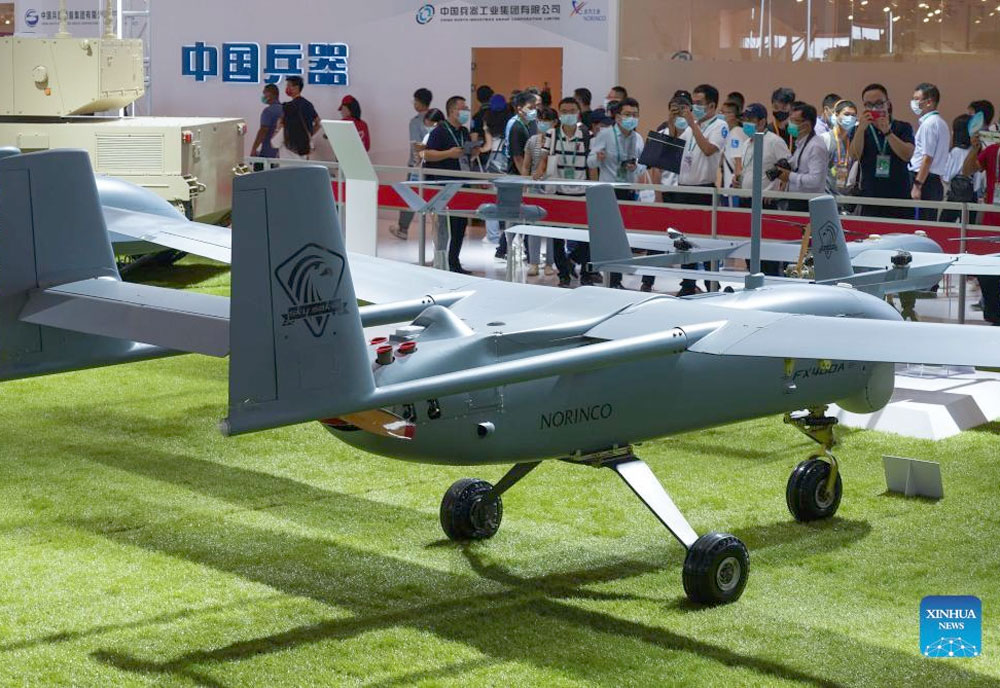