The Avia BH-21, and interwar fighting biplane, originated out of Czechoslovakia and was produced to the tune of 184 examples. 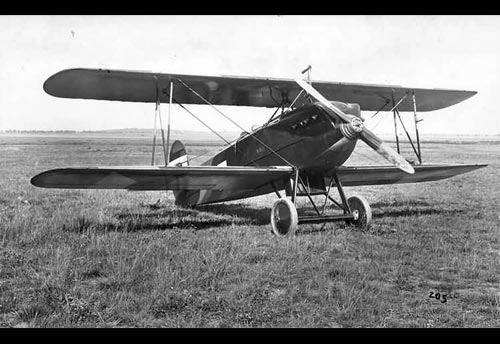 Despite a history of aircraft design dating back to 1920, the Avia concern of Czechoslovakia did not produce a fighter aircraft in notable quantity until the arrival of the "BH-21" biplane fighter. Preceding this design was a collection of monoplanes and biplanes covering both civilian and military market types, all beginning with the "BH-1" racer of 1920 (one being built). The well-regarded BH-21 was produced in 184 total units and ended up serving both the Czechoslovak Air Force and Began Air Force for its time.

Designed in 1922 to an official Czechoslovak Defense Department requirement calling for an all-modern fighter solution, the BH-21 was a further evolution of the earlier BH-17 design (indeed, the latter served as the former's prototype) - a single-seat, single-engine biplane fighter appearing in 1924 and manufactured in 24 examples. It owed much to the BH-6 and BH-8 before it and showcased excellent speed - doomed only by unreliability which served to end its operational life with the Czechoslovak Air Force.

The BH-17 was subsequently redesigned in 1924 to become the BH-21 and the new model retained the original's Hispano-Suiza HS 8Fb water-cooled engine of 300 horsepower, the powerplant built locally through the Skoda Works. Key alterations of the base design included a simplification of the interplane support structure (gone was the cumbersome pyramidal support ahead of the pilot) and relocation of the all-important radiator from its placement at the undercarriage to installation along the ventral fuselage line.

The resulting design sported the typical over-under biplane wing assembly though the upper member was set a short distance ahead of the lower. Both were straight in their general form with the complete unit seated ahead of the cockpit and midships. The engine took up its usual place at the nose and drove a two-bladed propeller assembly. The open cockpit was set at midships with a windscreen forward and headrest aft - offering relatively excellent vision out-of-the-cockpit. Slab sides were used across the fuselage and the tail unit was capped by a single, small-area rounded rudder fin with low-set horizontal planes. The undercarriage involved a fixed, wheeled main leg assembly under the forward center mass of the aircraft with the tail support by a simple tail skid.

Having beaten out designs from competitors Aero and Letov, the Avia BH-21 was ready for its first-flight in January of 1925 and trials were undertaken as soon as February of that year. Authorities liked what they saw and contracted for 139 of the fighters to serve the Czechoslovak Air Force. After this endorsement, the Belgian Air Force trialed the design in June and this resulted in 45 additional aircraft being ordered: 39 of this lot were produced locally in Belgium by SABCA (Societe Anonyme Belge de Constructions Aeronatiques) with a further 5 coming from SEGA (Societe d'Etudes General d'Aviation) and a single example being provided by Avia itself).

As military fighters, the biplanes were modestly armed through 2 x 7.7mm Vickers Machine Guns in fixed, forward-firing mountings over the nose, these synchronized to fire through the spinning propeller blades. The Czechoslovak Air Force retained their BH-21 stock of fighters into 1933, falling years shy of participation in World War 2 (1939-1945).

BH-21 designated the definitive operational form of the series while "BH-21J" was a "one-off" specimen powered by the British Bristol "Jupiter" air-cooled radial piston engine (this work then led to the "BH-33" fighter offshoot). The "BH-21R" was a modified racing form with clipped wingtips, proving itself a speedster in several national air races of 1925 (this variant included a "boosted" HS 8Fb engine rated at 400 horsepower).

As built, the Avia biplane had a length of 22.5 feet, a wingspan of 29.1 feet, and a height of 9 feet. Empty weight was 1,690lb with a Maximum Take-Off Weight (MTOW) of 2,370lb. The fighter reached maximum speeds of 160 miles-per-hour and ranged out to 385 miles, reaching an altitude of 23,000 feet in 35 minutes.©MilitaryFactory.com
Note: The above text is EXCLUSIVE to the site www.MilitaryFactory.com. It is the product of many hours of research and work made possible with the help of contributors, veterans, insiders, and topic specialists. If you happen upon this text anywhere else on the internet or in print, please let us know at MilitaryFactory AT gmail DOT com so that we may take appropriate action against the offender / offending site and continue to protect this original work.
Advertisements

SYNCHRONIZED / INTERRUPTOR GEAR Automatic weapons are synchronized to fire through the spinning propeller blades via special mechanical gear arrangement.
MULTI-WINGED Addition of more mainplanes to enhance inherent agility, providing a tactical edge in tight engagements.
RUGGED AIRFRAME Inherent ability of airframe to take considerable damage.
BAILOUT PROCESS Manual process of allowing its pilot and / or crew to exit in the event of an airborne emergency.

(Showcased performance specifications pertain to the base Avia BH-21 production variant. Performance specifications showcased above are subject to environmental factors as well as aircraft configuration. Estimates are made when Real Data not available. Compare this aircraft entry against any other in our database or View aircraft by powerplant type)
2 x 7.7mm Vickers Machine Guns (fixed, forward-firing) mounted over the nose and synchronized to fire through the spinning propeller blades. 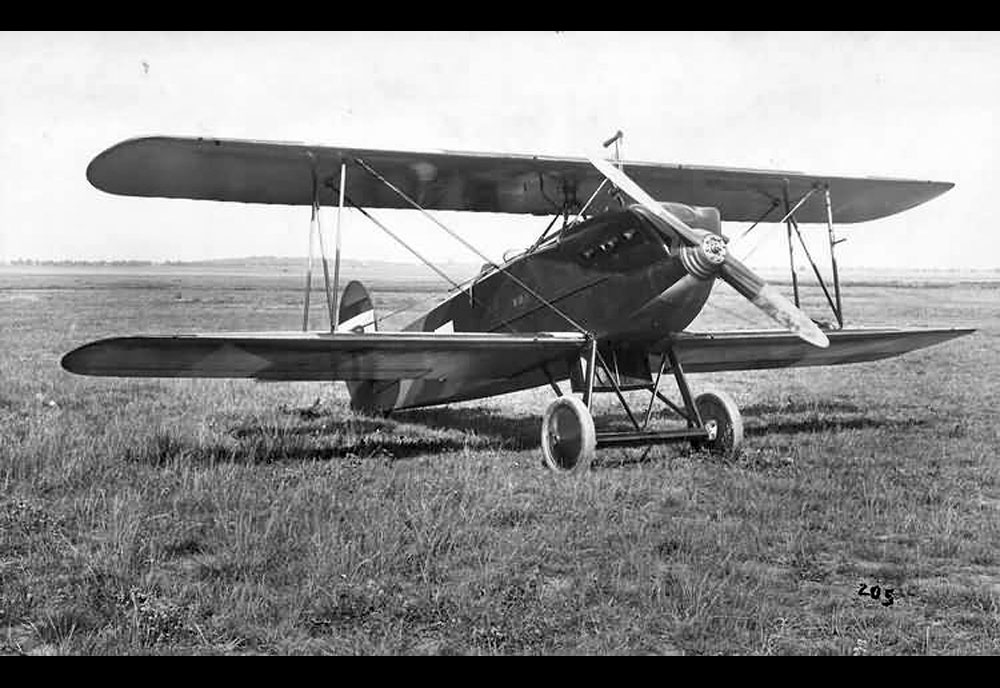