The effective Beech AT-11 Kansan flying classroom proved an ultra-critical component of the American bomber force effort of World War 2.

Authored By: Staff Writer | Last Edited: 06/21/2021 | Content ©www.MilitaryFactory.com | The following text is exclusive to this site. 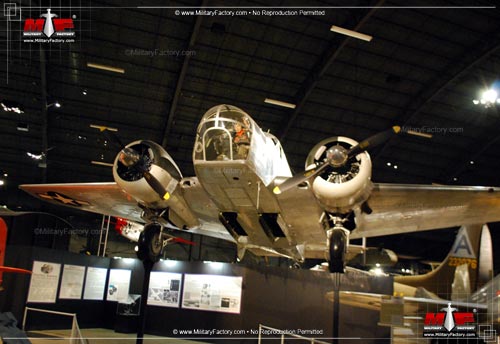 Born from the pre-World War 2 Beech AT-7 navigational trainer of the United States Army Air Forces (USAAF) - itself based in the commercial grade Beech Model 18 twin - the AT-11 "Kansan" became the services primary bomber and aerial gunnery trainer in the pre-World War 2 period. The aircraft excelled in its role to the point that some 1,582 units were produced for the USAAF before and during the war. The aircraft introduced rectangular windows along the cabin sides, a glazed-over nose (for the bombardier trainee), an internal bomb bay complete with powered doors, bomb racks, and up to 3 x 0.30 caliber air-cooled machine guns (for gunnery trainees) on trainable mountings.

The aircraft was a twin-engine design of conventional arrangement and typical performance for the period and role. It showcased a short, rounded nose assembly and, aft of this, were the pilots in side-by-side arrangement. The cockpit included control yokes for each pilot with a shared instrument panel interface (including throttle controls along a center console). At the front bombardier's position was installed the famous Norden Bombsight - giving the bombardier full piloting control over the aircraft for the critical bombing run. The fuselage was slab-sided and tapered noticeably towards the rear to which a twin-finned rudder assembly was mounted along a shared horizontal plane. The mainplanes were low-mounted along the fuselage sides and each carried a streamlined engine nacelle which protruded from the leading edge. The engines were in clear view for both pilots. A wheeled tail-dragger undercarriage was featured with the trio of legs being retractable in the design.

For power, the aircraft relied on 2 x Pratt & Whitney R-985 air-cooled radial piston engines developing 450 horsepower each and driving two-bladed metal propellers in tractor configuration. Maximum speed was 215 miles-per-hour while cruising was generally at 150 mph. Range was out to 745 miles with a reported service ceiling of 20,000 feet.

The primary - and definitive - production model was designated simply as "AT-11" and these were followed by the "AT-11A" which were some 36 AT-11 examples converted to navigational trainers. Initial production models featured a single-gunned (0.30 cal) Beechcraft dorsal turret for gunnery training with later models switching over to a twin-gunned (2 x 0.30 cal) Crocker Wheeler-branded emplacement instead. A tail gunner's training position was also added.

Beyond the state production number associated with the USAAF commitment, an order for another twenty-four was originally placed by The Netherlands to support training but these were taken over by the American service - though eventually serving the Royal Netherlands Military Flying School stateside in the skies over Jackson, Mississippi.

In practice, bomber crews were able to pilot, navigate, bomb, and gun their way to certification. This included evasive maneuvering, the dropping of 100lb sand-filled "ordnance" on dummy targets at altitude, and proper management of key systems including engines. Such was the value of the AT-11 in USAAF service that some ninety-percent of all of its bomber crews were trained on the platform.
Advertisements

Status
RETIRED
Not in Service.
Crew
6

Netherlands; United States
(OPERATORS list includes past, present, and future operators when applicable)
✓ Ground Attack (Bombing, Strafing)
Ability to conduct aerial bombing of ground targets by way of (but not limited to) guns, bombs, missiles, rockets, and the like. ✓ Training (General)
Developed ability to be used as a dedicated trainer for student pilots (typically under the supervision of an instructor). ✓ Training (Basic)
Used in the aerial training role to cover basics of flight, general handling, take-off/landing actions, and related. ✓- Training (Advanced)
Dedicated advanced training platform for student pilots having graduated from basic flight training.

(Showcased performance specifications pertain to the AT-11 production variant. Compare this aircraft entry against any other in our database or View aircraft by powerplant type)
OPTIONAL:
2 or 3 x 0.30 caliber Browning air-cooled machine guns on trainable / flexible mountings in dorsal turret and tail gun emplacement. 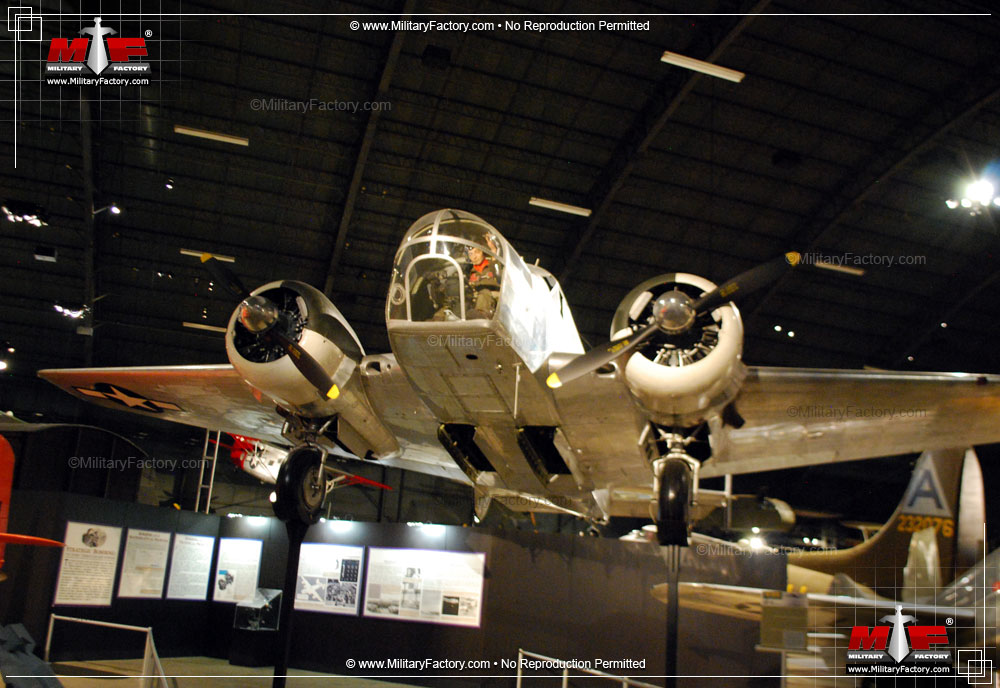 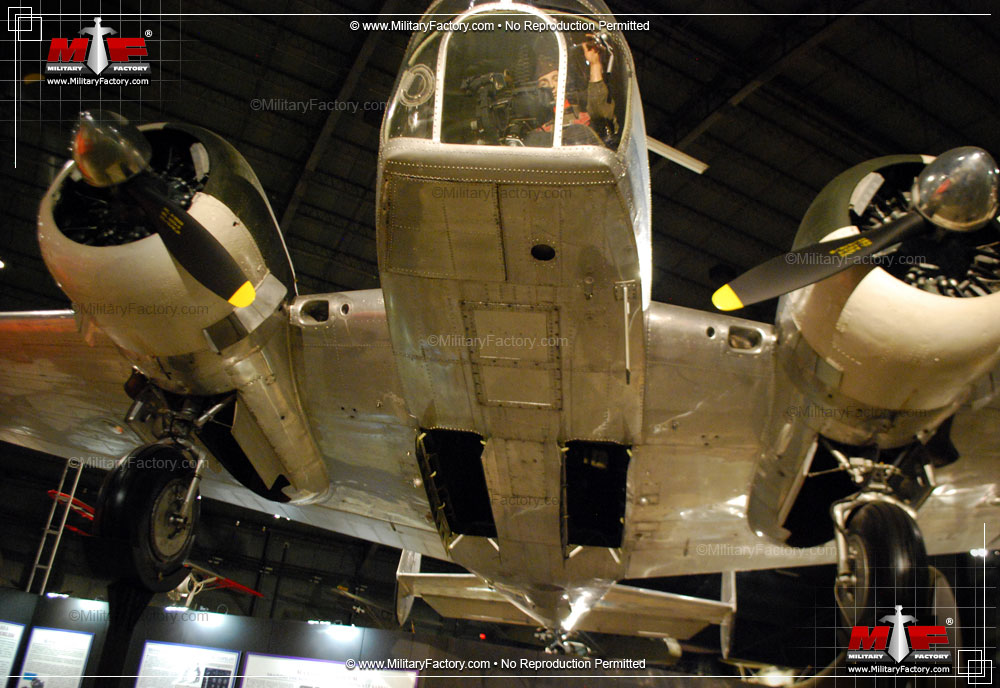 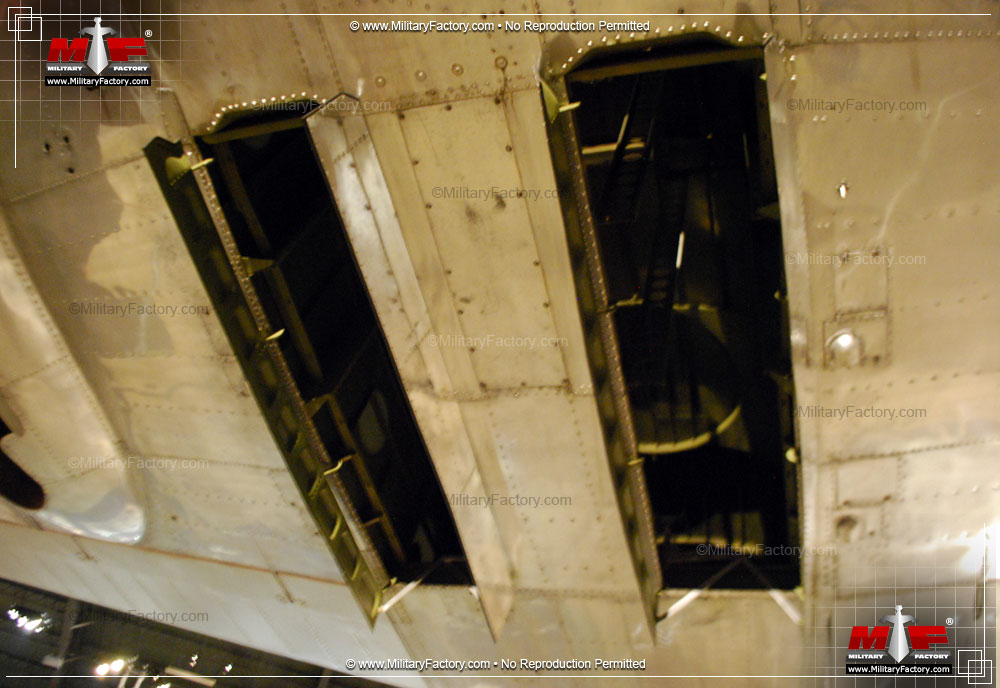 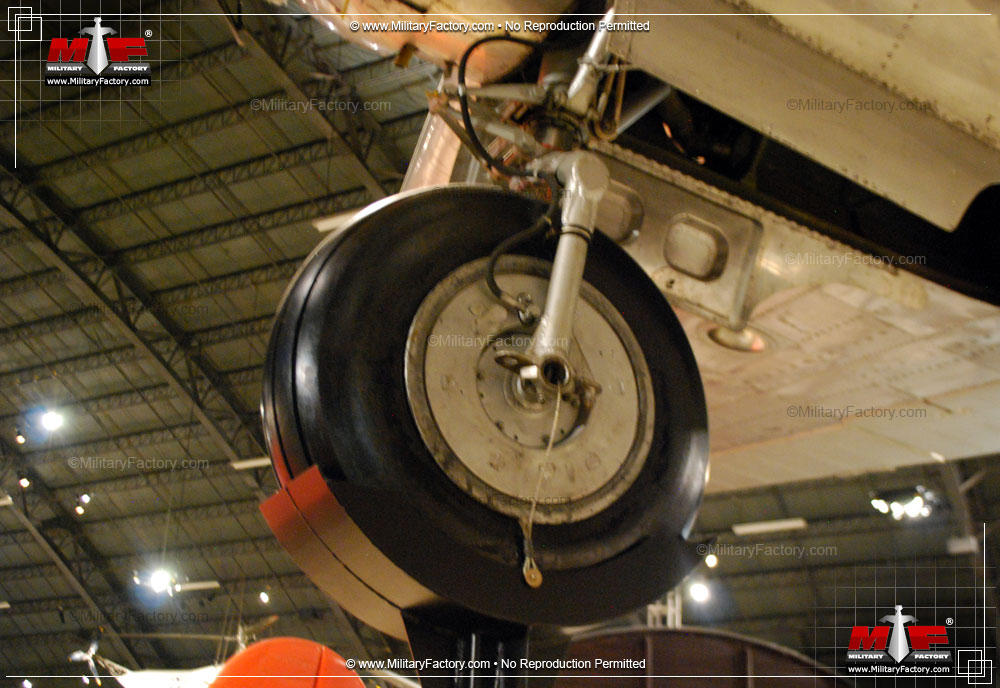