The Curtiss XBTC was intended for the USN during the World War 2 years with four ordered - just two were completed and one was lost to a crash.

Authored By: Staff Writer | Last Edited: 05/17/2021 | Content ©www.MilitaryFactory.com | The following text is exclusive to this site. 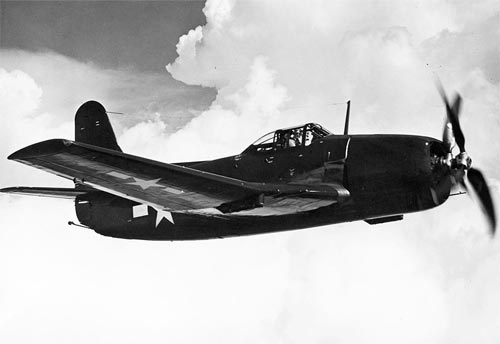 By 1942, the world was at war with the United States committed to the fight in Africa, Europe, and the Pacific. The Pacific Theater required a major investment in over-water and on-water solutions and, for the attack role, the torpedo bomber and dive bomber were king. In the decade prior, the United States Navy (USN) shifted policy and accepted designs covering torpedo and bombing roles individually. However, during the war, it was seen that a combination design able to fulfill both roles was more tactically sound against the Empire of Japan's vaunted naval fleet.

In February 9th, 1942, the USN sought a new combination design and contracted with Curtiss Aeroplace and Motor Company to fulfill the requirement. The engine of choice became the Wright R-3350 air-cooled radial driving a three-bladed propeller unit at the nose and the usual crew of two or three was reduced to just one as technical advances and wartime theory offered simplification. To cover the bombing role, an internal bomb bay was required while a single torpedo (Mk 13-2 family) could be held externally along the ventral fuselage line. Two external hardpoints were also available for drop bombs. The structure of the new aircraft would have to satisfy the rigors and stresses inherent in the dive bombing action. Standard, fixed armament centered on 4 x 20mm automatic cannons for ground strafing and an possible air-to-air action the operator might encounter. For enhanced survivability, self-sealing fuel tanks were a must.

The performance specifications included an optimal operating range of 1,000 miles fully-laden. Range could increase to 1,500 miles with the optional fuel drop tanks.

Curtiss engineers moved on a pair of designs, the first fitting a conventional arrangement involving the R-3350 radial of 2,300 horsepower mated to a single three-bladed propeller unit at the nose and another housing the experimental Pratt & Whitney (PW) XR-4360-14 "Wasp Major" super-charged, water-injected radial of 3,000 horsepower driving a pair of three-bladed propellers in a contra-rotating arrangement. The result was the project "Model 96" for the company.

USN authorities liked what they saw in the promising attacker and contracted for both to be completed, each with their respective engine installations, to be known under experimental designations "XBTC-1" (Wright engine) and "XBTC-2" (Pratt & Whitney engine). The latter differed not only in engine and prop install but also in dimensions, being larger than its sister, and incorporated a Fowler flap (Model A wing) or duplex flap (Model B wing) arrangement in the wings. Dive brakes and edge slats also were standard.

Of note is that this Curtiss / USN marriage marked the first large scale commitment by the service in attempting to satisfy a multi-role attack platform when such ventures were typically reserved for fighter types.

The company initially moved fast on the agreement and delivered mockups before the end of 1942.Not all was right, however, for the Curtiss was deep in the American war effort and - coupled to the Army need for the Pratt & Whitney radial - the program began to stall into 1943 by which point the XBTC-1 initiative was dead before the end of the year by the Navy's decision. The service did, indeed, move forward with the XBTC-2 and contracted for two prototypes.©MilitaryFactory.com
Advertisements

The XBTC-1 saw renewed hope with the Army who pushed for the "XA-40" (detailed elsewhere on this site) but the service steadily moved away from single-engine attackers for the foreseeable future.

This did little to move the project along, especially when wartime roles were being gladly fulfilled by competing designs. As such, the slow-moving XBTC-2 project did not record a first flight until January 20th, 1945 and, by then, interest in the product waned. With the fall of Germany in May 1945 and Japan to follow in August, there proved no ongoing need in a stuffed post-war aircraft market. The XBTC program was, therefore, limited to just the two prototypes and this brought a formal end to the venture.

In testing, the first prototype (with its Model A wing), crashed on landing in March of 1945 but was salvageable (it was eventually passed on to the Naval Air Material Unit in August 1947 and scrapped.). The second prototype crashed due to an engine stall in March 1947.

As drawn up, the XBTC-2 was given the usual smooth, tapering fuselage with the framed canopy set over and ahead of midships. The engine took its place in the nose with the stacked propeller units just ahead. The tail incorporated a small-area, rounded unit with low-set horizontal planes. The mainplanes were set ahead of midships, given a wing-folding feature outside of the cannon installations, and tapering at the trailing edges. A tail-dragger, three-point stance made up the retractable undercarriage and an arrestor hook was buried in the lower aft of the tail unit.

The internal bomb bay allowed for up to 2,000lb of ordnance to be carried, this in addition to any externally-held munitions.

By World War 2 standards, the XBTC-2 certainly looked the part of a modern attacker and would have made a greater imprint had it arrived earlier in the fighting.

From the Wasp Major engine, coupled to the smooth design features, the aircraft could manage a maximum speed of 375 miles-per-hour while cruising at speeds closer to 185 mph. Range was out to 1,600 nautical miles (1,836 miles), and its service ceiling reached 26,200 feet. Rate-of-climb was a useful 2,250 feet-per-minute.©MilitaryFactory.com
Note: The above text is EXCLUSIVE to the site www.MilitaryFactory.com. It is the product of many hours of research and work made possible with the help of contributors, veterans, insiders, and topic specialists. If you happen upon this text anywhere else on the internet or in print, please let us know at MilitaryFactory AT gmail DOT com so that we may take appropriate action against the offender / offending site and continue to protect this original work.
Advertisements

(Showcased performance specifications pertain to the Curtiss XBTC-2 production variant. Performance specifications showcased above are subject to environmental factors as well as aircraft configuration. Estimates are made when Real Data not available. Compare this aircraft entry against any other in our database or View aircraft by powerplant type)
PROPOSED:
4 x 20mm automatic cannons in the wings (inboard of wing-fold hinge).

Up to 2,000lb of conventional drop bombs (2 x 1,000lb bombs) in the internal bomb bay or a single torpedo held under the fuselage. Also optional provision for external bomb mountings and jettisonable fuel tanks. 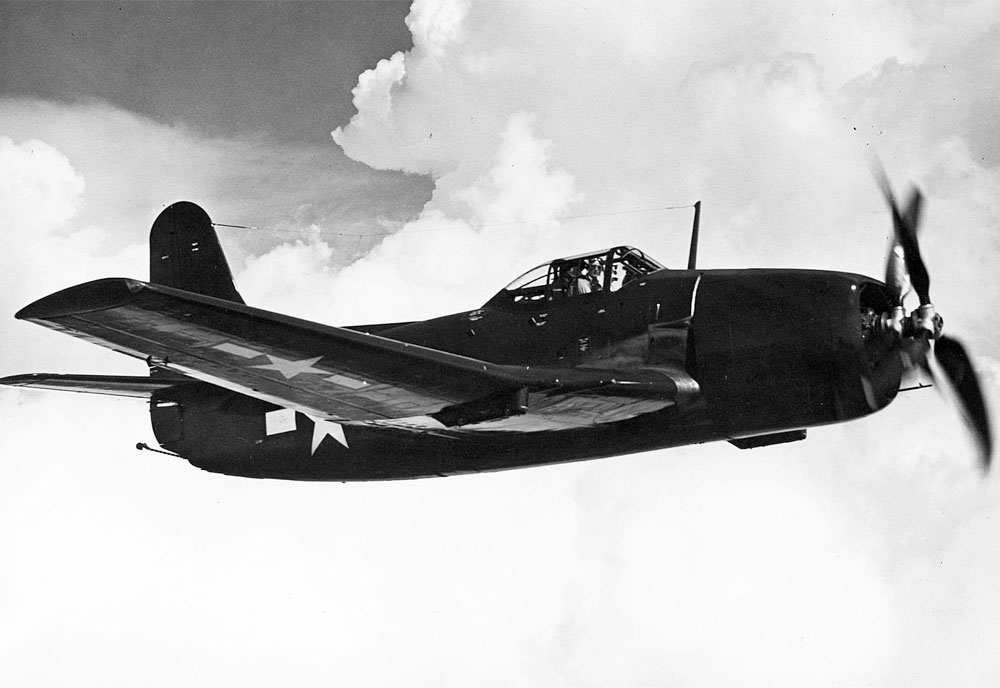 Aviation developments of similar form and function, or related to, the Curtiss XBTC (Model 96)...