The Royal Aircraft Factory BE.8 was not a success - fewer than 100 were produced during World War 1 with the line operated from 1914 until 1915.

Authored By: Staff Writer | Last Edited: 10/23/2020 | Content ©www.MilitaryFactory.com | The following text is exclusive to this site. 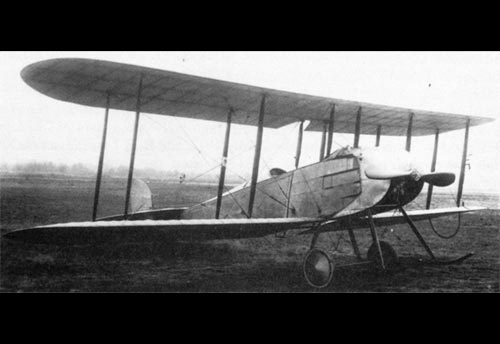 The Royal Aircraft Factory (RAF) BE.8 was a pre-World War 1 biplane aircraft without a truly defined role by the time the war arrived. As such, it was used in a variety of over-battlefield functions including general reconnaissance and light attack (and this only through hand-held weapons). The twin-seat, single-engine design appeared in 1912 and went on to see operational service in The Great War with the Royal Flying Corps (RFC) of Britain - though in very limited numbers. Fewer than seventy examples are thought to have been produced and the line was operated during the war years only from May 1914 until the Spring of 1915, formally retired in 1916 - resulting in a rather forgettable career.

The design was quickly surpassed by more capable, defined-role types.

Its design was conventional, resulting in an equal-span, twin-bay biplane arrangement with the wing members seated over-under and supported through parallel struts neat the front of the fuselage. Some streamlining was seen at the fuselage proper and the nose contained the single engine installation. The tail utilized a basic single-finned configuration with low-set horizontal planes for the needed control. The undercarriage was fixed and of the usual "tail dragger" arrangement, this involving wheeled main landing gear legs under the forward mass, a tail skid, and a nose skid to prevent tip-overs.

The crew of two sat in open-air cockpits consistent with the time. Designed without armament of its own, the aircraft was defended by personal small arms carrier/managed by the crew. Additionally, a single 100lb could be carried and dropped on trench inhabitants or other targets of opportunity.

Power was had from a Gnome 7 Lambda 7-cylinder, air-cooled rotary piston engine developing 80 horsepower and used to drive a twin-bladed, fixed-pitch propeller at the nose. Performance included a maximum speed of 70 miles-per-hour, a range of 1 hour, 30 minutes in the air, and a time-to-altitude of 3,000 feet in 10 minutes, 30 seconds.
Advertisements

(Showcased performance specifications pertain to the base Royal Aircraft Factory BE.8 production variant. Compare this aircraft entry against any other in our database or View aircraft by powerplant type)
OPTIONAL:
Personal weapons carried by the pilot/observer. Also 100lb conventional drop bomb.

(Not all ordnance types may be represented in the showcase above)
BE.8 - Base Series Designation. 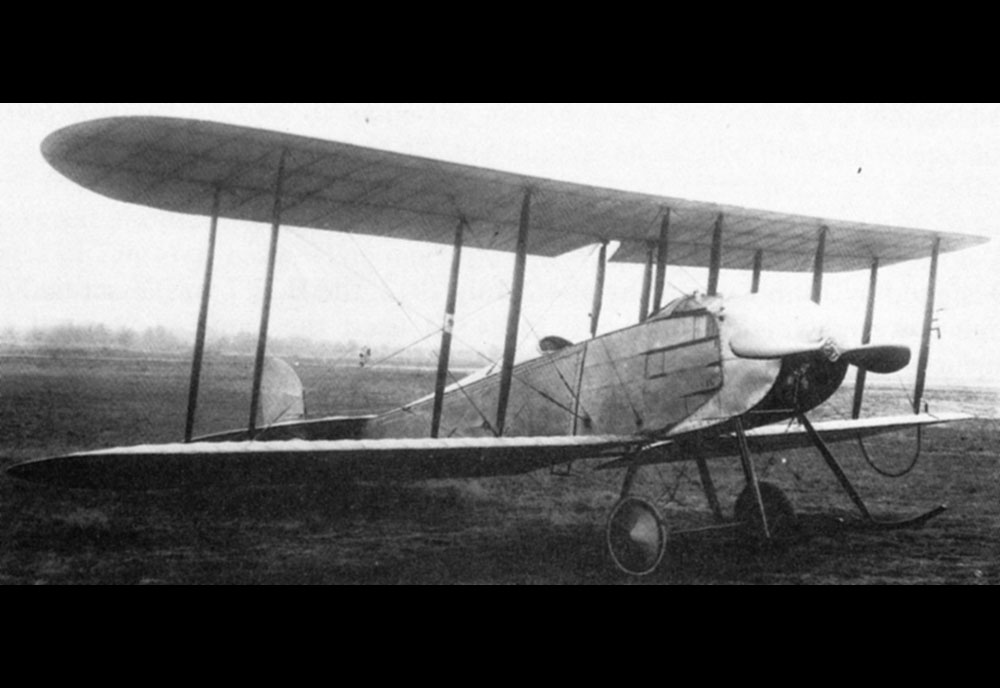