The expendable WB Electronics is a Polish-originated loitering munition option designed to search, track, and attack a designated target. 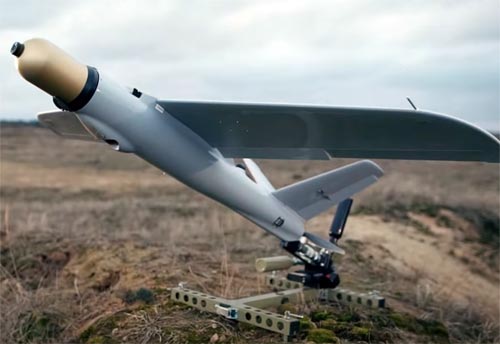 The "Warmate" Combat Unmanned Aerial Vehicle (CUAV) supplied by WB Electronics of Poland is detailed as a "loitering munitions" solution - an optionally expendable and highly lethal airborne system capable of "Search, Track, and Attack" (STA) over-battlefield functionality with a secondary inherent ability to reconnoiter. At its core, the air vehicle is of lightweight design and compact dimensions, representing a now critical component to modern operations involving Polish Army Force which has ordered the design in a batch of 1,000 units. Foreign operators of the series currently (2020) include Ukraine, the United Arab Emirates (UAE), and (possibly, unconfirmed) Turkey.

The air vehicle features a modular warhead which can be fitted with general FRAGmentation (FRAG), HEAT (High-Explosive, Anti-Tank), and thermobaric solutions to help it defeat both "soft" and hard / armored targets out in the open or under cover. This flexibility gives Warmate extreme tactical flexibility over the modern battlefield, capable of engaging many Target-of-Opportunity (ToO).

Its general arrangement is conventional, showcasing a tubular, missile-like fuselage with straight, shoulder-mounted mainplanes, V-style tailplanes, and a twin-bladed propeller unit seated at the extreme rear of the design in pusher arrangement. The aircraft is launched by a portable pneumatic-powered stand through a fully-automatic process and can further be controlled by the ground operator. The heavy duty touch screen Ground Control Station (GCS) features a digitally encrypted data link with integral automatic antenna tracker (this being tripod mounted), allowing for real-time / full-color transmission of video to the receiving unit. Attack is through near-pinpoint accuracy utilizing the video feed manually or by automatic function. Various autonomous flight mode options are built into the design that include loitering, fly-to-waypoint / cruise-to-waypoint, and attack.

The complete Warmate system can be hauled into the field and arranged for flight by just two operators. Assembly involves attaching the mainplanes and tailplanes to the fuselage and mounting the completed aircraft to its pneumatic launcher. While the product is detailed as expendable, there is an automatic recovery system for recon-minded sorties involving Warmate.

The air vehicle has an operating range out to 15 kilometers (direct Line-of-Sight - LoS) and a mission endurance of up to 70 minutes with an operating ceiling of 500 meters. Dimensions include a wingspan of 1.6 meters and length of 1.1 meters. Maximum Take-Off Weight (MTOW) reaches 5.3 kilograms while the maximum payload weight totals 1,400 grams. The vehicle flies at speeds up to 150 kmh.

"Warmate 2" is the evolution of the Warmate line, of much larger dimensions, heavier weight, and enhanced battlefield capabilities. As such, it is typically mounted on a vehicle and adds daytime and thermal imaging while retaining its anti-personnel / anti-tank attack capabilities. This version was co-developed with TAWAZUN.©MilitaryFactory.com
Note: The above text is EXCLUSIVE to the site www.MilitaryFactory.com. It is the product of many hours of research and work made possible with the help of contributors, veterans, insiders, and topic specialists. If you happen upon this text anywhere else on the internet or in print, please let us know at MilitaryFactory AT gmail DOT com so that we may take appropriate action against the offender / offending site and continue to protect this original work.

(Showcased performance specifications pertain to the base WB Electronics Warmate production variant. Performance specifications showcased above are subject to environmental factors as well as aircraft configuration. Estimates are made when Real Data not available. Compare this aircraft entry against any other in our database or View aircraft by powerplant type)
Internal HE (high-Explosive) warhead / detonation device. 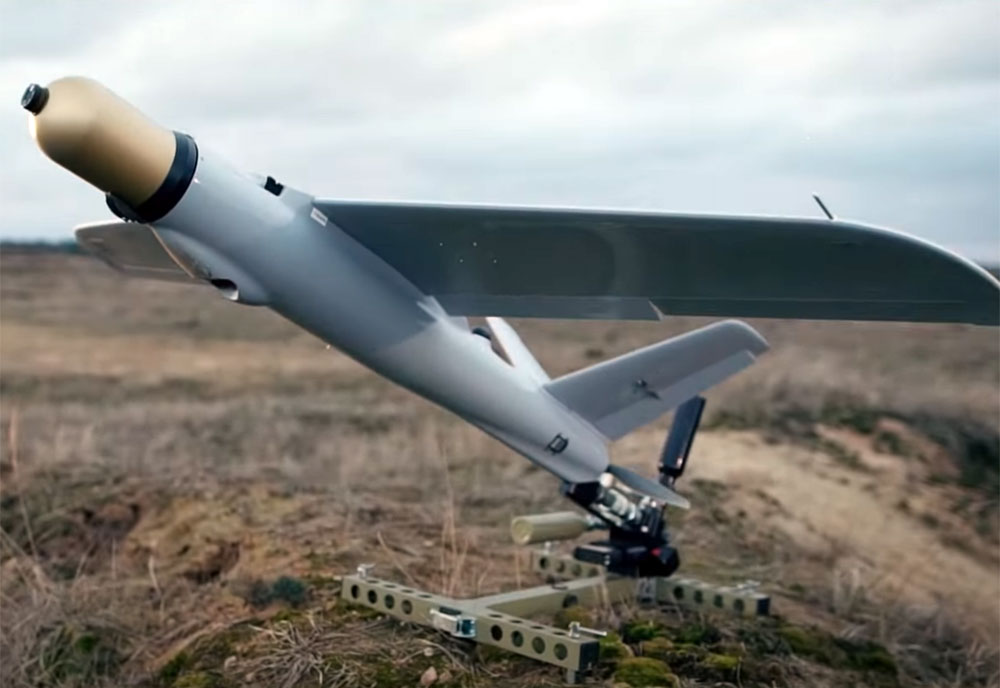