The Gotha Go.145 served the rebuilding German air service well between the wars.

Authored By: Staff Writer | Last Edited: 04/02/2020 | Content ©www.MilitaryFactory.com | The following text is exclusive to this site. 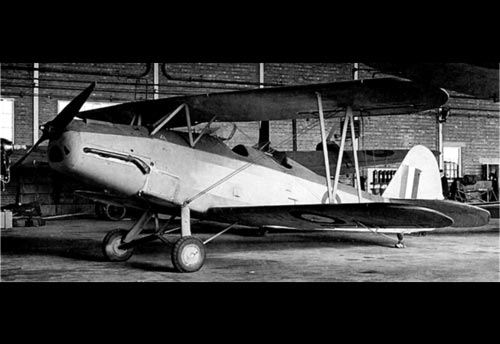 For a rebuilding German air service "between the wars" (the period between World War 1 and World War 2), it was paramount to train a new generation of airmen under the restrictions of the post-World War 1 Treaty of Versailles. As such, designs like the Gotha Go.145 were instrumental in forging a new fighting force that would help take over Europe en route to building Hitler's fabled Third Reich. The aircraft, of conventional two-seat, single engine biplane arrangement, was produced in at least 1,182 examples (German production, handled by various companies) and used in the basic trainer and nighttime harassment roles, its service covering 1935 to the end of the war in 1945.

Gotha Waggonfabrik had its start at the end of the 1800s when it specialized in "rolling stock" for the railway industry. When World War 1 arrived in Europe in the summer of 1914, the concern helped the then-German Empire produce both small and large aeroplanes for the war effort - its chief contributions being the large Gotha G-series biplane strategic-level bombers that terrorized Britain. After Germany's defeat in 1918, it reverted back to rolling stock manufacturing to stay viable under the restrictions of the Treaty of Versailles. However, with the rise of Nazi Germany, the company was allowed to re-enter the field of military aircraft production by the mid-1930s and assisted the country in a new, all-out war effort - manufacturing types like the Go.145 as well as assisting other companies as needed - though the main contribution of this effort remained the biplane trainer, incidentally becoming its first wartime project.

The Go.145 prototype went to the air for the first time in February of 1934 and was formally introduced into the Luftwaffe ranks in 1935. Beyond production by Gotha, the Go.145 was also manufactured by participating concerns in AGO, BFW, and Focke-Wulf - leading to over 1,100 total units before war's end.

The aircraft used a tried-and-true biplane arrangement. The single-bay wings were of equal span with reinforced "N-shaped" struts. The crew of two were seated in tandem, open-air cockpits with the student typically in front and the instructor in back. Controls were duplicated at each cockpit allowing either crewman to control the aircraft. At the nose was fitted an Argus As 10C series V-8 air-cooled radial piston engine driving a simple fixed-pitch, two-bladed propeller unit in tractor arrangement. The undercarriage was wheeled at the main legs ("tail-dragger" configuration) and fixed during flight. In true World War 1 fashion, construction of the aircraft involved fabric-over-wood, making it relatively inexpensive and easy-to-produce.

Design of the aircraft is attributed to Albert Kalkert.

The initial production form was the "Go.145A" and these were followed by the "Go.145B" which showcased aerodynamic main landing gear wheel housings as well as a more modern enclosed cockpit. The Go.145C was used for gunnery training and appropriately carried a single, trainable MG15 series air-cooled machine gun at the rear cockpit in lieu of the traditional pilot controls.

For their time in the air, the Go.145 found considerable value in airman training but it also took on a light, nighttime bombing role - particularly after German authorities marked the usefulness of the obsolete Polikarpov Po-2 in same role over the Eastern Front. These aircraft harassed German positions during low-light level hours, taking advantage of their natural design traits in "low-and-slow" flying. In time, it was seen that the Go.145 could be pressed into a similar function and, from 1943 to 1945, the Go.145 contributed to night-attack sorties against Soviet forces.

Beyond Germany, global operators of the Go.145 series went on to include neighboring Austria (12 aircraft total, from 1937 onwards), Czechoslovakia (post-war use only), Germany, Romania, Slovakia (1939-1945), Spain (local, licensed production as the "1145-L" handled by CASA), and Turkey.
Advertisements

Austria; Czechoslovakia; Nazi Germany; Romania; Slovakia; Spain; Turkey
(OPERATORS list includes past, present, and future operators when applicable)
✓ Ground Attack (Bombing, Strafing)
Ability to conduct aerial bombing of ground targets by way of (but not limited to) guns, bombs, missiles, rockets, and the like. ✓ Training (General)
Developed ability to be used as a dedicated trainer for student pilots (typically under the supervision of an instructor).

(Showcased performance specifications pertain to the base Gotha Go.145 production variant. Compare this aircraft entry against any other in our database or View aircraft by powerplant type)
Typically none though harassment missions could see the aircraft carry a light bomb load. 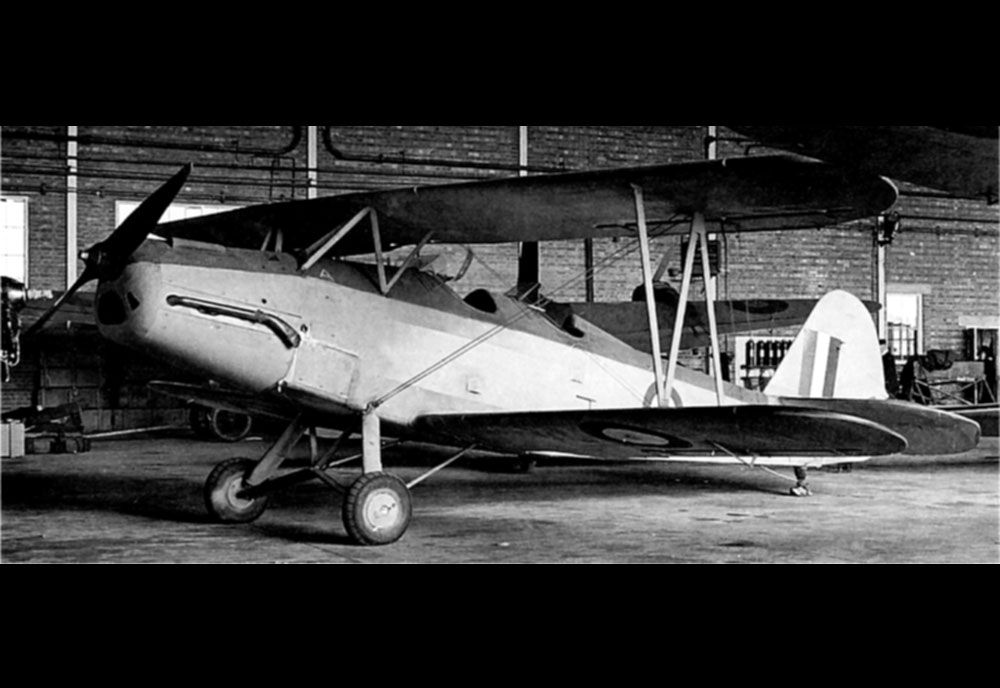 Image from the archives of the Royal Air Force.