The F4B / P-12 pursuit fighter line became an important product for both Boeing and the United States military.

Authored By: Staff Writer | Last Edited: 10/15/2019 | Content ©www.MilitaryFactory.com | The following text is exclusive to this site. 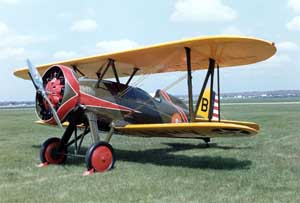 In the latter half of the 1920s, Boeing undertook another private venture of a pursuit-minded military fighter in the Model 83. The type was intended as a direct successor to the original Boeing F2B and F3B pursuit fighter lines which were both adopted by the United States Navy in 1928. The new model was a revision of the classic designs though retaining the open-air cockpit, fixed undercarriage and biplane wing arrangement common to aircraft of the period. As a naval aircraft, the airframe was appropriately strengthened and given a tail hook for carrier deck landings. Performance was good as was handling which resulted in the model's adoption into the USN inventory as the "F4B". The initial model designation was F4B-1. The US Army Air Corps (USAAC) then followed suit and adopted the type in similar form (lacking USN-specified modifications) as the "P-12". The Boeing Model 89 served as the US Army base design and incorporated support for 1 x 500lb bomb. The sales of F4B/P-12 aircraft proved critical for the Boeing concern during The Great Depression period and a prototype achieved first flight on June 25th, 1928. This Boeing aircraft marked the last "wood-winged", biplane fighter to be accepted by the US military. Production spanned from 1929 into 1932 with the initial airframe received by the US Army Air Corps on February 26th, 1929.

The US Marine Corps also made use of the F4B platform through twenty-two examples of the "F4B-4". At least 92 of the -4 mark were built, making up a large portion of the available 187 F4Bs. In all, Boeing produced 586 examples.

Outwardly, the F4B/P-12 utilized the widely-accepted biplane configuration of the time. The fuselage was well-streamlined with an open-air cockpit and raised fuselage spine. The wings were of near-equal span incorporating parallel struts with a supporting v-structure. The upper wing assembly was supported over the fuselage with a similar strut arrangement. The engine was housed in a forward compartment and drove a two-bladed metal propeller assembly. The undercarriage was fixed by way of a network of struts and managed a pair of landing wheels. The empennage included a short, rounded vertical tail fin and low-set horizontal planes. Dimensionally, the aircraft exhibited a wingspan of 30 feet with a length of 20 feet.

Armament consisted of 2 x 0.30 Browning M1919 medium machine guns in fixed, forward-firing mountings along the upper frontal portion of the fuselage. This could be replaced by a combination arrangement of 1 x 0.30 caliber machine gun with 1 x 0.50 caliber Browning heavy machine gun. Variants arranged to carry bombs did so through an external system and this could vary based on model number and customer requirement.

The Boeing aircraft was produced under a variety of known variant designations. XP-12 became the USAAC evaluation version of the F4B-1 and fitted the R-1340-7 engine of 450 horsepower - nine of which were produced. The P-12B was a single example with a special engine cowl and R-1340-9 engine of 525 horsepower. 96 examples of the P-12C emerged and utilized a ring cowl design with modified "spread-bar" undercarriage. 35 examples of the P-12D followed with R-1340-17 series engines of 525 horsepower. The P-12E used a semi-monocoque fuselage structure with all-new vertical tail surface and 110 were produced (some with tail wheels replacing original skids). The P-12F was produced in 25 examples with the R-1340-19 engine of 600 horsepower. P-12J was a converted one-off from the P-12E line and fitted the R-1340-23 engine of 575 horsepower.

Concerning the F4B marks, 27 F4B-1 models were produced for the US Navy and featured a bomb rack under the fuselage.F4B-2 utilized the spread-bar landing gear arrangement with tail wheel and 46 of the type were completed. F4B-3 was the F4B-2 though with a semi-monocoque structure and 21 were produced. The F4B-4 was the F4B-3 with new tail fin design, the R-1340-16 engine of 550 horsepower and provision for 2 x 116lb drop bombs. Some of these also featured stowage for an onboard life raft.

Brazil (Model 256/267) became an export customer of the F4B fighter as did China (Model 218), the Philippines, Spain and Thailand (Model 100E). Over two dozen were produced for export. American aviation pioneer Howard Hughes was proud owner of a special two-seat commercial variant (Model 100A) of this Boeing design though this airframe was later converted back to its original single-seat form.

The F4B/P-12 retained a relatively long service life considering the aviation advancements made throughout the 1930s and 1940s. It was a primary pursuit mount for the US until the mid-1930s when replaced by the newly-arriving P-26 "Peashooter" but still served in training roles into 1941. The final F4B was retired by the Brazilian Air Force in 1949 while more than a handful have existed as museum showpieces.
Advertisements 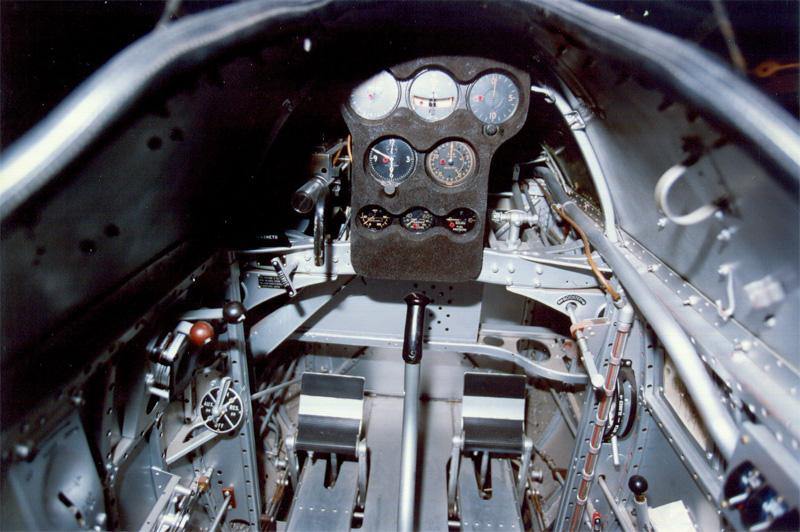 General Assessment
Firepower
Performance
Survivability
Versatility
Impact
Values are derrived from a variety of categories related to the design, overall function, and historical influence of this aircraft in aviation history.
Overall Rating
The overall rating takes into account over 60 individual factors related to this aircraft entry.
60
Rating is out of a possible 100 points.
Relative Maximum Speed
Hi: 200mph
Lo: 100mph
This entry's maximum listed speed (189mph). 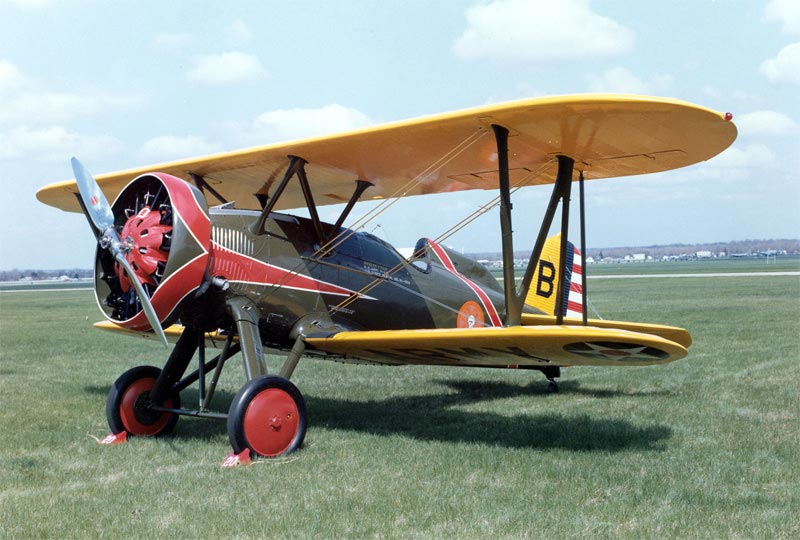 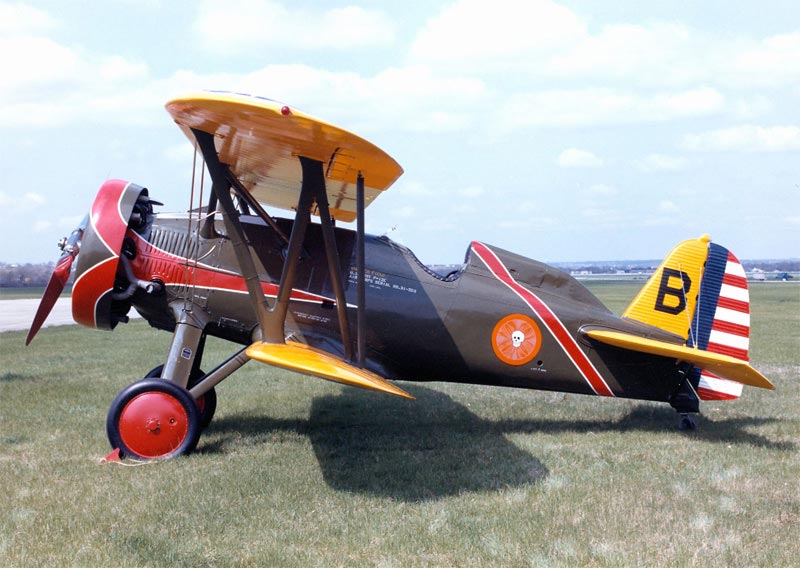