The F6C Hawk was the US Navy and Marine model of the Armys Curtiss P-1 Hawk.

Authored By: Staff Writer | Last Edited: 01/22/2017 | Content ©www.MilitaryFactory.com | The following text is exclusive to this site. 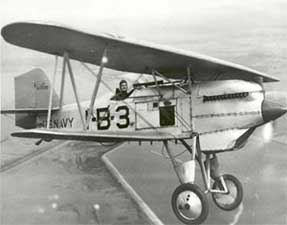 The Curtiss F6C Hawk series of aircraft was in fact the US Navy/Marine model of the US Army's P-1 Hawk series. The US Navy found the P-1 attractive enough to begin fielding it as a carrier-based aircraft whilst the US Marines operated it as a land-based fighter.

With its origins in the Model L-18-1 (which stemmed the PW-8 US Army production fighters), the P-1 was a biplane single-engine, single-seat fighter with fixed landing gears. In the interwar years, the system would become one of the many symbols in the evolution of the aircraft during this time. Tapered-wings, wheel brakes and evermore powerful engines produced a wild amount of variants for the Curtiss company that would see the Hawk series as a frontline fighter in all the major armed services of the time.


Armed modestly with a World War One-style array of .303 caliber machine guns, the aircraft was indeed a throwback to earlier days of aerial combat. The metal body-covering was, however, a taste of things to come throughout the 1930's. With a flight ceiling of over 20,000 feet and speeds in excess of 150 miles per hour, the P-1 and F6C Hawk series was a step in the right direction for American military aviation design.
Advertisements

(Showcased performance specifications pertain to the Curtiss F6C-3 HAWK production variant. Compare this aircraft entry against any other in our database or View aircraft by powerplant type)
STANDARD:
2 x .30 caliber machine guns 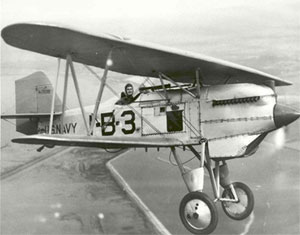