Over 400 examples of the German Hannover CL.II defensive patrol and pursuit biplane fighters were built during its service life. 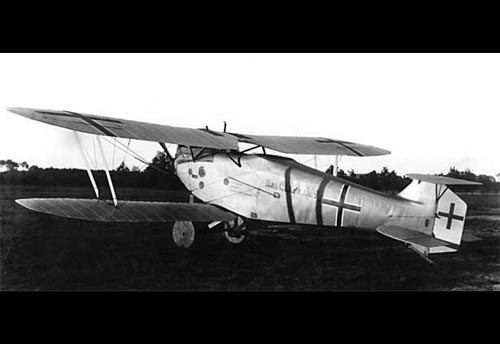 With World War 1 having raged across the globe for years since the summer of 1914, German authorities looked to gain the advantage in the air through a new lightweight, agile, twin-seat patrol-pursuit-minded biplane fighter type. The requirement was fleshed out during the fall of 1916 and several German manufacturers responded. Among them became Hannoversche Waggonfabrik AG (Hannover) who, up until the war, was primarily focused on products for the railway industry. As with other new players to the aero-industry, Hannover began operations by building other company's aeroplanes under license before developing their own portfolio during the latter war years.

Hannover was one of the players given a development contract to cover three flyable prototypes to meet the requirement of the German Air Force. A design by Hermann Dorner was pushed through which incorporated an unequal-span biplane wing arrangement featuring single bays and parallel struts, tandem-seating for its crew of two, and the engine set in its usual place at the nose. One key physical feature of this aircraft was its use of a biplane wing arrangement at the tail section which, with a smaller-area vertical tail fin and elevated gunner's position, reportedly offered a greater field-of-fire for the rear gunner. The pilot's position was along the aft-end of the upper wing member, a section cut-out of the member to give the pilot excellent vision and keep the member low against the fuselage. The fuselage itself employed plywood construction and was relatively compact and well-streamlined. The undercarriage sported a two-wheeled main unit under forward-center mass with a fixed tailskid at the rear.

The engine-of-choice became an Argus As.III series water-cooled unit of 180 horsepower and this was used to drive a two-bladed wooden propeller at the nose.

As part of the aircraft's makeup, armament consisted of two machine guns: A single 7.92mm Spandau LMG 08/15 machine gun was managed by the pilot in a fixed, forward-firing mounting synchronized to fire through the spinning propeller blade while a single 7.92mm Parabellum MG14 machine gun was set atop a trainable mounting at the rear cockpit. As it were, the aircraft could engage targets both in front and behind it, giving the system broad coverage against targets as well as potential trailing attackers.

The aircraft was born under the designation of "C.II" in 1916 but this was revised to become "CL.II" during the summer of 1917. The design was approved on July 21st of that year and a serial production order followed in September to cover a total of 500 units. Entry into service began rather quickly - as soon as October 1917.

In service, the aircraft proved its worth despite such a short developmental life. Maneuverability and performance were deemed sound and its standard armament made it an inherently versatile platform - the aircraft would eventually tackle roles beyond that of fighter-interception duties and escort bomber groups, attack ground targets, and provide low-level reconnaissance as needed. The platform could hold its own against any traditional, single-seat fighter mount of the day and provide a painful surprise through its rear gunner position on unsuspecting trailing opponents. Versatility was such that some of the lot were used in advanced flight training courses before the end of the war. Airplane maker Roland went on to construct at least 200 CL.II fighters under license as the "CL.II(ROL)" during 1918 for this role alone.

By February of 1918, the war's final year, the German Air Service could count as many as 295 CL.IIs in inventory for frontline fighting. However, Hannover had already begun work on a refined form, the "CL.III" (detailed elsewhere on this site), and its improved variant, the "CL.IIIa", so the impact of the CL.II series was affected heading into the war's closing months. Some of the original ordered stock of CL.II fighters were, in fact, completed to the CL.IIIa standard.

LFG also manufactured the CL.II under license as the "CL.IIa" during the war years. The first locally-built Polish aircraft was the CL.II, copied as the CWL SK-1 "Slowik" in 1919.©MilitaryFactory.com
Note: The above text is EXCLUSIVE to the site www.MilitaryFactory.com. It is the product of many hours of research and work made possible with the help of contributors, veterans, insiders, and topic specialists. If you happen upon this text anywhere else on the internet or in print, please let us know at MilitaryFactory AT gmail DOT com so that we may take appropriate action against the offender / offending site and continue to protect this original work.
Advertisements

(Showcased performance specifications pertain to the base Hannover CL.II production variant. Performance specifications showcased above are subject to environmental factors as well as aircraft configuration. Estimates are made when Real Data not available. Compare this aircraft entry against any other in our database or View aircraft by powerplant type)
1 x 7.92mm Spandau LMG 08/15 machine gun in fixed, forward-firing mounting.
1 x 7.92mm MG14 Parabellum machine gun on trainable mounting in rear cockpit.

General Assessment
Firepower
Performance
Survivability
Versatility
Impact
Values are derrived from a variety of categories related to the design, overall function, and historical influence of this aircraft in aviation history.
Overall Rating
The overall rating takes into account over 60 individual factors related to this aircraft entry.
76
Rating is out of a possible 100 points.
Relative Maximum Speed
Hi: 120mph
Lo: 60mph
This entry's maximum listed speed (103mph). 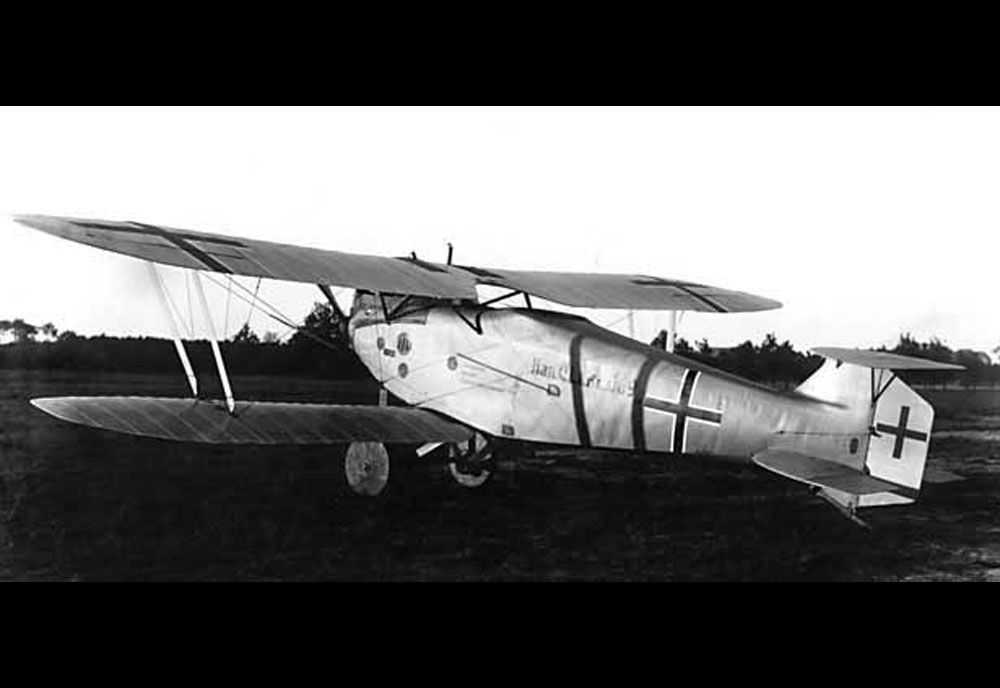