Just two prototypes made up the BAJ Type IV venture - and little information on the design exists today.

Authored By: Staff Writer | Last Edited: 01/16/2019 | Content ©www.MilitaryFactory.com | The following text is exclusive to this site. 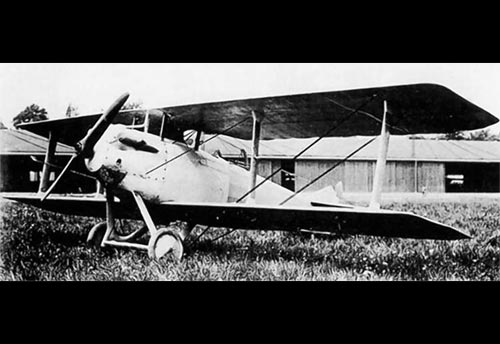 With the end of World War 1 (1914-1918) still not a foregone conclusion in early 1918, the French Air Force continued to entertain all-new fighter designs. The B.A.J. ("Boncourt-Audenis-Jacob" of Bron, France) "Type IV" was one of the late-war entries that appeared during this time and comprised a single-engine, tandem twin-seat fighter with biplane wing configuration. However, its arrival towards the end of the war and delays during its development meant that only two prototypes were ever completed. Design of this biplane was attributed to Charles Audenis.

As with other aircraft of this period, the two seat arrangement of the Type IV had the pilot in the forward cockpit with the observer/gunner in the rear (seated back-to-back in close proximity to one another). Armament was a single, fixed, forward-firing 7.7mm Vickers Machine Gun synchronized to fire through the spinning propeller blade by the pilot and twin 7.7mm Lewis Machine Guns on a trainable mounting (T.O.3 series ring) for the rear gunner.

The fuselage was left relatively clean by the standards of the day and even the engine was shrouded over for aerodynamic efficiency. Power was pulled from a single Hispano-Suiza 8Fb 8-cylinder, water-cooled inline piston engine of 300 horsepower, this used to drive a two-bladed, fixed-pitch wooden propeller at the nose.

The biplane configuration utilized a traditional "over-under" wing arrangement of equal span and twin-bay. The interplane support struts were single pieces and cabling was used where necessary. The mainplanes were seated well-forward of midships. The tail unit was given small-area planes itself, a single vertical fin and low-set horizontal planes. The undercarriage was also traditional for the time, made up of a fixed twin-wheeled main unit under center mass and a tailskid at rear.

French authorities though enough of the Type IV design that it contracted for the aircraft on May 1st, 1918. However, the initial prototype was not delivered to Villacoublay for formal evaluations until November of that year due to requested revisions (to be handled by Hanriot) and the official Armistice to end hostilities was signed that November 18th. After a fire broke out at the Bron facility, work on the airplane was not completed until January of 1919. Trials then followed which led to additional repairs seen during the middle part of the year. By this time, a second prototype was being flown for evaluation but the project was more or less a lost cause - the war was over and any additional development of the Type IV was ended with just the two prototypes to show for the effort.

As no specifications exist on this aircraft today, estimates for this entry have been made by the author.©MilitaryFactory.com
Note: The above text is EXCLUSIVE to the site www.MilitaryFactory.com. It is the product of many hours of research and work made possible with the help of contributors, veterans, insiders, and topic specialists. If you happen upon this text anywhere else on the internet or in print, please let us know at MilitaryFactory AT gmail DOT com so that we may take appropriate action against the offender / offending site and continue to protect this original work.
Advertisements

(Showcased performance specifications pertain to the BAJ Type IVC.2 production variant. Performance specifications showcased above are subject to environmental factors as well as aircraft configuration. Estimates are made when Real Data not available. Compare this aircraft entry against any other in our database or View aircraft by powerplant type)
PROPOSED:
1 x 7.7mm Vickers Machine Gun in fixed, forward-firing mounting.
2 x 7.7mm Lewis Machine Guns in rear, trainable gunner's position.

General Assessment
Firepower
Performance
Survivability
Versatility
Impact
Values are derrived from a variety of categories related to the design, overall function, and historical influence of this aircraft in aviation history.
Overall Rating
The overall rating takes into account over 60 individual factors related to this aircraft entry.
46
Rating is out of a possible 100 points.
Relative Maximum Speed
Hi: 150mph
Lo: 75mph
This entry's maximum listed speed (121mph). 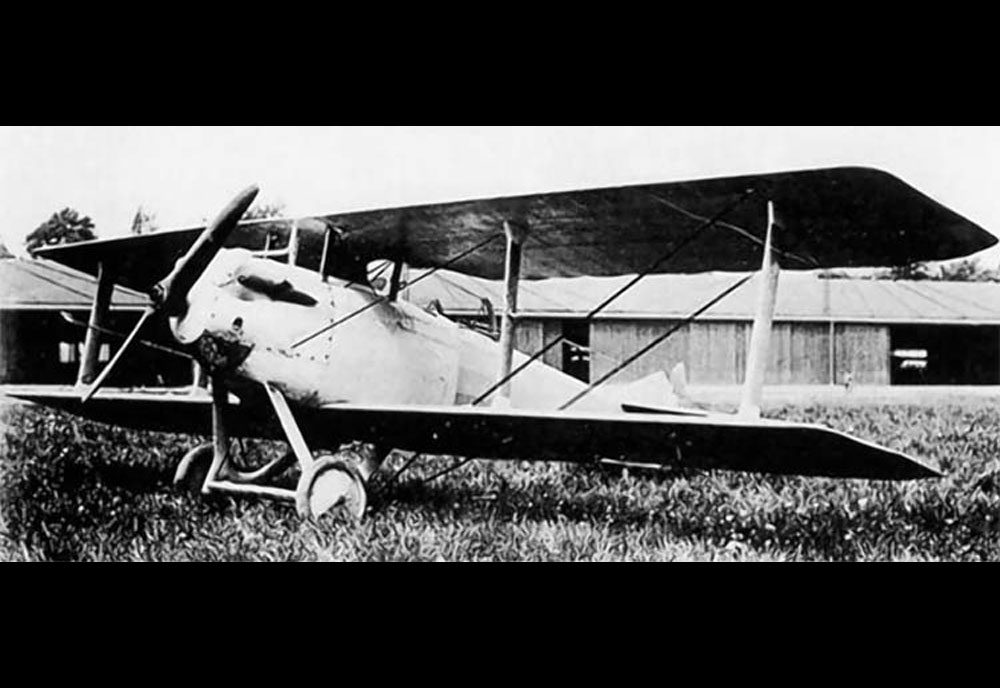