The Brantly B-2 light utility helicopter has sustained a meaningful presence on the world stage despite its 1950s origins.

Authored By: Staff Writer | Last Edited: 01/19/2021 | Content ©www.MilitaryFactory.com | The following text is exclusive to this site. 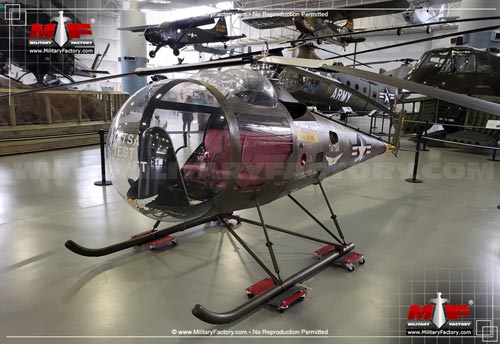 The Brantly Helicopter Corporation (Brantly International, Inc.), headquartered out of Coppell Texas, USA was founded at the end of World War 2 (1939-1945) in 1945 by Newby O. Brantly. Brantly intended to design, develop, and produce his own line of helicopters after having witnessed the capabilities of new and upcoming designs of the period. The company's own first helicopter product became the private-owner-minded "B-1" which carried a coaxial main rotor set but did not see serial production mainly due to complexity and cost.

Fresh off the heels of the failed B-1 attempt, Brantly returned to the drawing board to simplify this same design which became the "B-2". The helicopter carried a teardrop-shaped fuselage, which tapered aft, and held a simpler three-bladed main rotor atop a low mast. The tail unit incorporated an equally-simple two-bladed rotor unit facing port side. At the nose of the aircraft was a glass cover which offered excellent vision for the pilot. The undercarriage was of a four-point skid arrangement adding to the simplicity of the helicopter. The vehicle could carry the pilot and a sole passenger.

This compact helicopter was introduced for series service as the "B-2A" in 1958 and went on to see production into the 2010s. Total production of the B-2 series has netted 334 vehicles.

This same form became the subject of United States Army interest in the early part of 1960 as a potential candidate for the light scout / observation role. The vehicle, as "YOH-3B", was tested at Fort Rucker under various conditions / environments where its handling as well as "out-of-the-cockpit" vision proved excellent. However, the Army's recent shift to turbine-powered helicopter types left the YOH-3 out of the running. This example was then used for a time longer by the Test and Evaluation Board for data collection.

The B-2B was also produced jointly between Brantly and Hines between 1976 and 1979 as the "H-2". The B-2J10 became a proposed, yet unbuilt, tandem-rotor variant attached to a dimensionally larger fuselage for greater transport capabilities.

The Brantly 305 model was introduced as a dimensionally larger form, this set to carry up to five people. A joint-venture between Brantly and Qingdao Haili Helicopters Company, Ltd of China has resulted in the V750 UAV, an unmanned air vehicle which went into the air for the first time during May of 2011. Brantly International, Incorporated includes Cheng Shenzong as its president.
Advertisements

(Showcased performance specifications pertain to the base Brantly B-2 production variant. Compare this aircraft entry against any other in our database or View aircraft by powerplant type)
None. 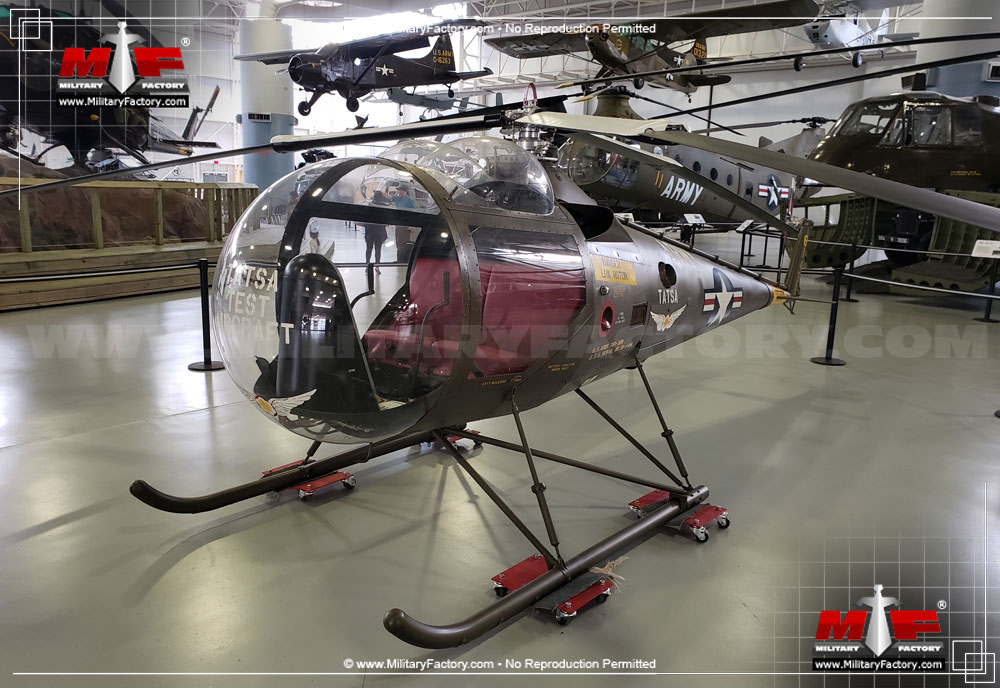 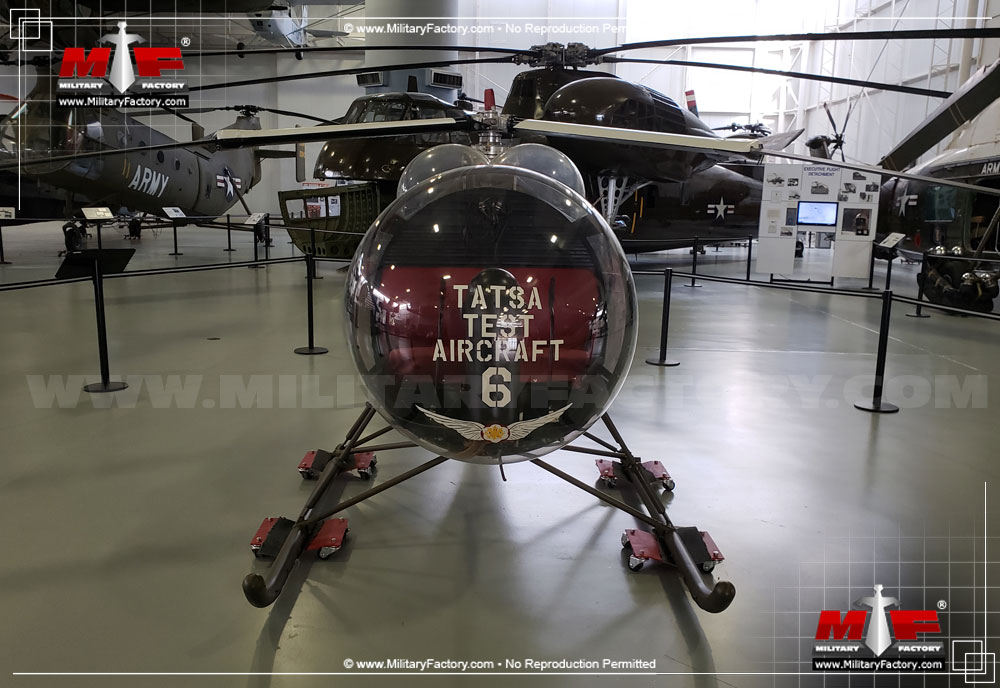 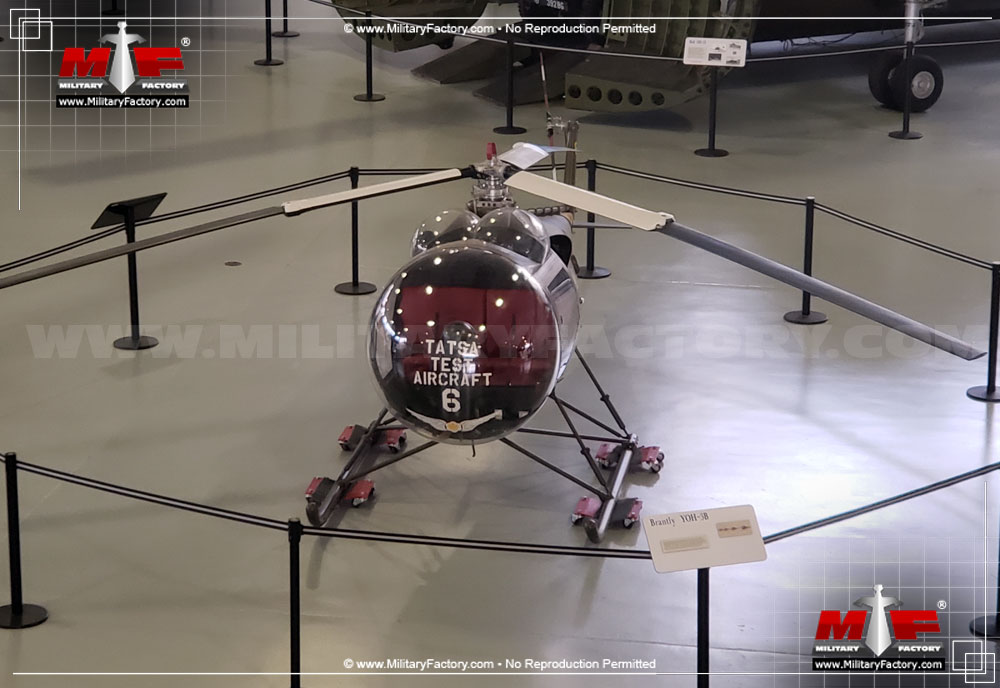 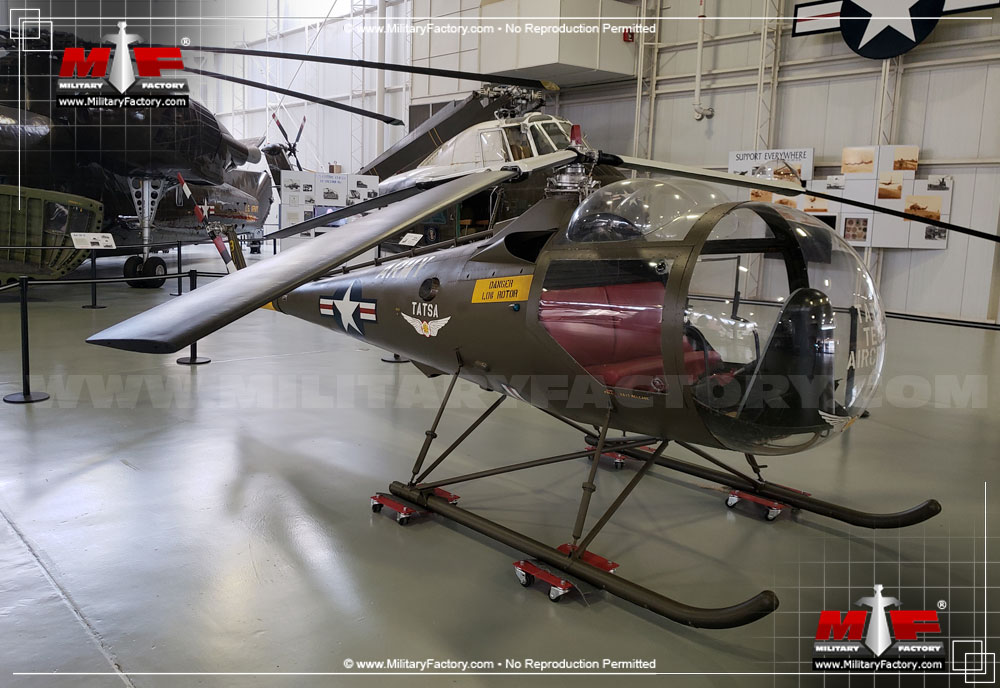 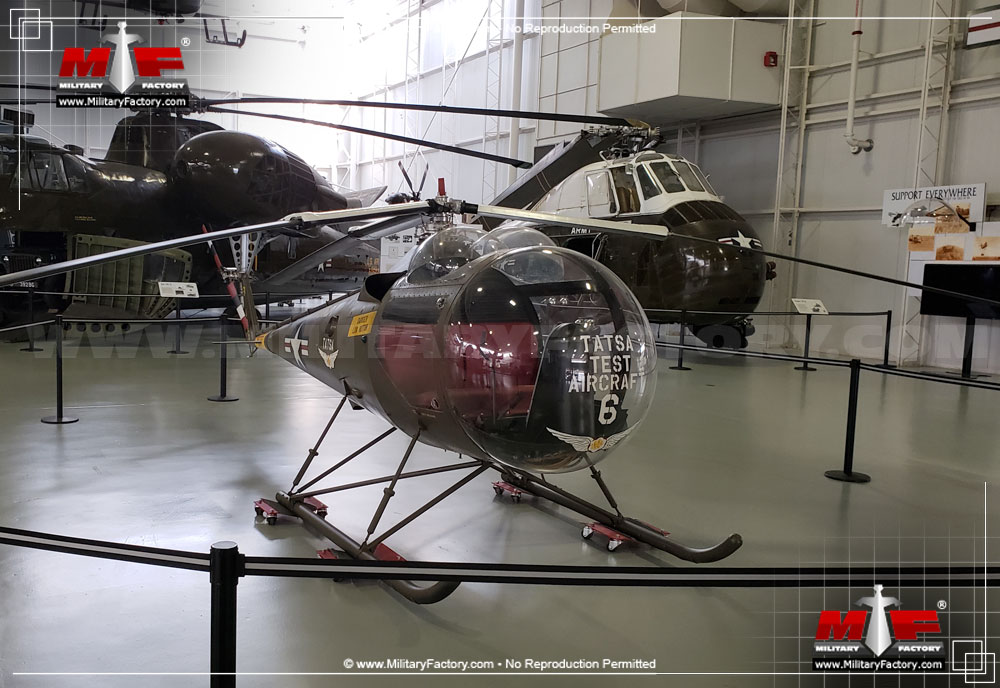 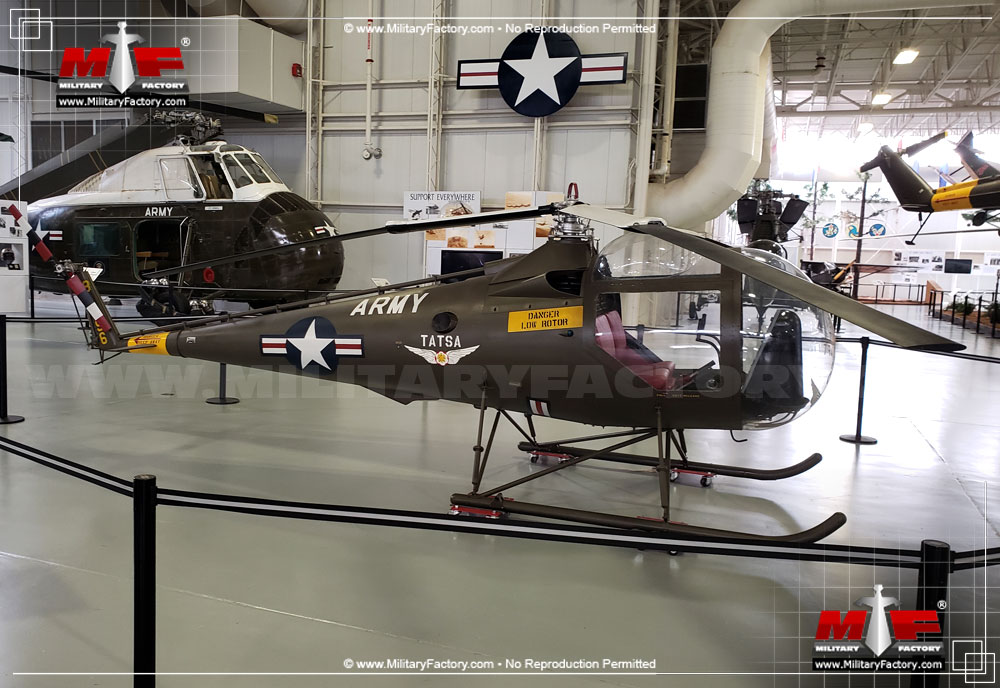 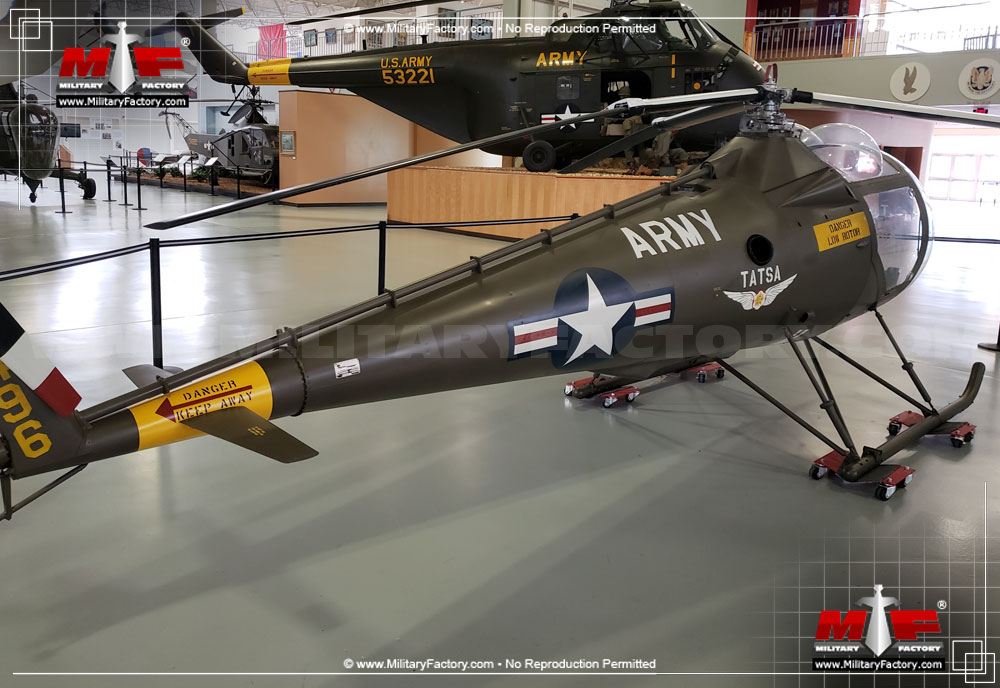 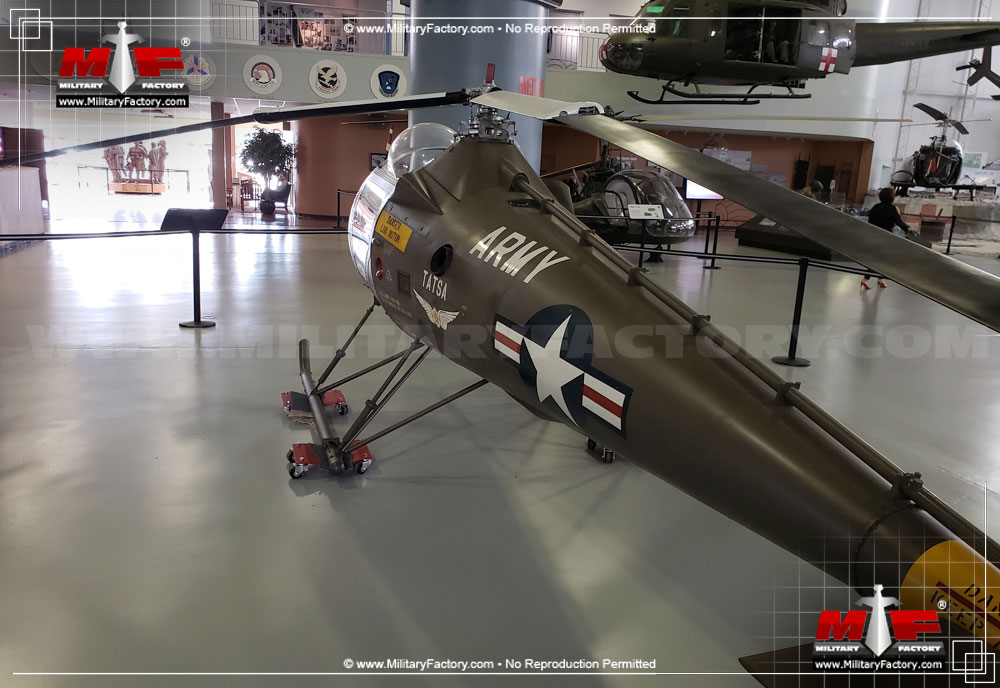 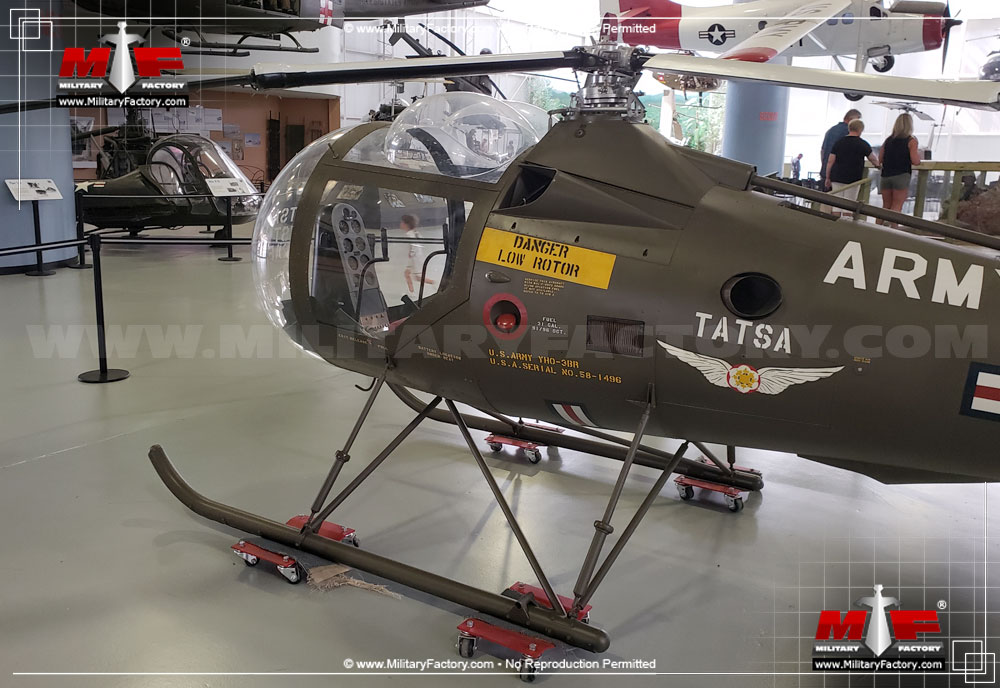