Like other early World War 2 French aircraft designs, the Bloch MB.162 was claimed and used by the conquering Germans.

Authored By: Staff Writer | Last Edited: 01/15/2019 | Content ©www.MilitaryFactory.com | The following text is exclusive to this site. 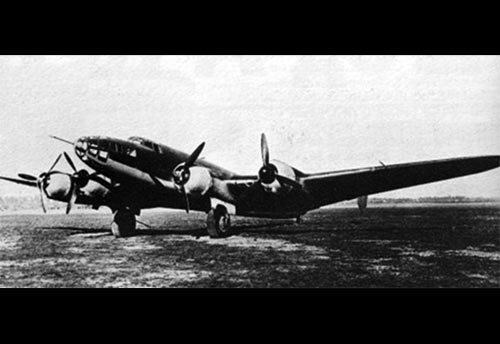 The MB.162 was a rare four-engined heavy bomber development of France in the pre-World War 2 period. The aircraft held roots in the original "MB.160", a fast-mailplane / passenger airliner developed in the mid-to-late 1930s and first-flying in 1937. The MB.160 was developed exclusively to serve French African colony routes globally but only three were eventually built before the start of World War 2 (1939-1945). The militarized bomber form, the MB.162, fared much worse in being built in only a single example and this airframe was taken over by the conquering Germans in 1940 and requisitioned into the Luftwaffe as a long-ranged transport.

In the post-war world, the series continued in civilian (Air France) and military (French Air Force and Navy) service through the 100 completed Sud-Est (SNCASE) SE.161 "Languedoc" aircraft. These were produced from 1945 until 1948 and operated from 1946 until 1964.

The military-minded MB.162 bomber form's prototype was designated "MB.162.01" and recorded its first-flight on June 1st, 1940. The aircraft was slated to enter serial production under the "MB.162 B5" designation and classified as a heavy bomber with a four-engined layout to cover the required war load and range.

Power stemmed from 4 x Gnome-Rhone 14N-48/49 series 14-cylinder twin-row, air-cooled radial piston engines of 1,100 horsepower each. Two engines were placed at each wing mainplane's leading edge and drove three-bladed propellers in the usual fashion. Recorded performance included a maximum speed of 342 miles per hour, a range out to 1,500 miles, and a service ceiling up to 30,000 feet.

Beyond its war load of up to 8,000lbs of drop ordnance, the aircraft would be defensed by a combination of machine guns and autocannons placed at key positions about the airframe. The nose and a ventral position both held 2 x 7.5mm MAC 1934 machine guns while a ventral and dorsal position each held 2 x 20mm Hispano-Suiza HS.404 series autocannons.

The aircraft was given a stepped cockpit arrangement to clear the nose for the bombardier / navigator / forward gunner. The nose was heavily glazed and the cockpit was seated over and aft of it with decent views for the piloting crew (a total crew complement of five was supported). The fuselage was well-streamlined for aerodynamic efficiency and capped at its aft-end by a split-vertical fin arrangement sporting upward-canted horizontal planes. The wing mainplanes were low-mounted onto the sides of the fuselage and relatively straight in their general appearance. A traditional tail-dragger undercarriage (retractable) was fitted.

By appearance and performance alone the MB.162 had the makings of a strong war time bomber comparable to war-winning types originating in the Interwar period. However, the results of the Battle of France went against the French in May 1940 and resulted in the sole MB.162 prototype falling to the invading Germans - who promptly reinstated it as a dedicated transport among their own ranks. This example operated with I/KG 200 from 1943 until 1944. Despite this major setback, the proven nature of the design would later influence French aero-industry to revise the aircraft as the SE.161 airliner for service in the post-war world.©MilitaryFactory.com
Note: The above text is EXCLUSIVE to the site www.MilitaryFactory.com. It is the product of many hours of research and work made possible with the help of contributors, veterans, insiders, and topic specialists. If you happen upon this text anywhere else on the internet or in print, please let us know at MilitaryFactory AT gmail DOT com so that we may take appropriate action against the offender / offending site and continue to protect this original work.
Advertisements

France; Nazi Germany (captured)
(OPERATORS list includes past, present, and future operators when applicable)
✓ Ground Attack (Bombing, Strafing)
Ability to conduct aerial bombing of ground targets by way of (but not limited to) guns, bombs, missiles, rockets, and the like. ✓ Transport
General transport functionality to move supplies/cargo or personnel (including wounded and VIP) over range. ✓ X-Plane (Developmental, Prototype, Technology Demonstrator)
Aircraft developed for the role of prototyping, technology demonstration, or research / data collection.

OPTIONAL:
Up to 8,000lb of internally-held conventional drop stores.

General Assessment
Firepower
Performance
Survivability
Versatility
Impact
Values are derrived from a variety of categories related to the design, overall function, and historical influence of this aircraft in aviation history.
Overall Rating
The overall rating takes into account over 60 individual factors related to this aircraft entry.
70
Rating is out of a possible 100 points.
Relative Maximum Speed
Hi: 400mph
Lo: 200mph
This entry's maximum listed speed (342mph). 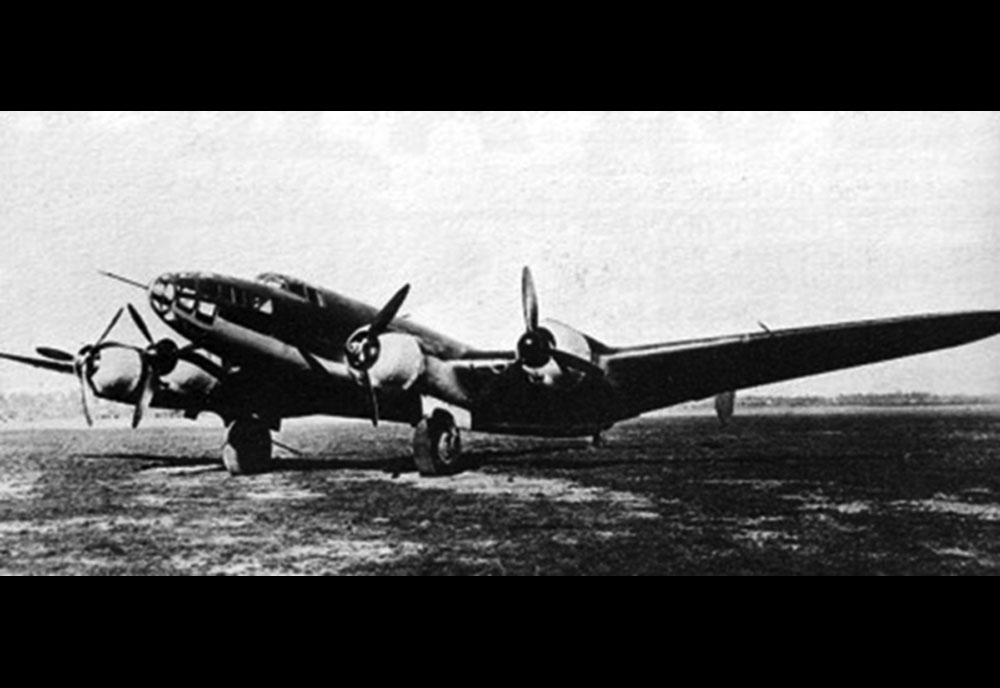