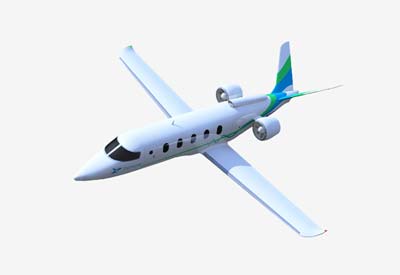 Zunum Aero is a start-up aircraft concern based in scenic Kirkland, Washington and its current (2018) stable involves three distinct passenger-minded, hybrid-electric-powered airliner forms including the "ZA10" regional variant. The ZA10 project was revealed in April of 2017 and launched in early October of 2017. The current plan is to have a flyable version available for testing in 2020 with first-deliveries tentatively scheduled for 2022.

The technology behind the aircraft involves a single gas turbine driving a pair of generators coupled with wing-mounted battery packs for consistent, reliable, extended, and efficient flying - lowering operating costs for a regional airliner type by as much as 60% to 80%.

The current ZA10 design sees a traditional arrangement involving a sleek, aerodynamically-refined fuselage. The propulsion (electric ducted fan) units are held outboard along the aft section of the fuselage on wingstubs to reduce noise and direct output centrally. The nose has a short, downward-sloping nosecone with two-piece windshield for the side-by-side seated pilots (an unmanned option is also being examined). The wing mainplanes are set low along the fuselage sides and are positioned at midships. Each mainplane has a slightly up-turned wingtip. The tail unit involves outward-cranked vertical fins, negating the need for horizontal planes. The sides of the fuselage are dotted with rounded, rectangular windows. Access doors are featured forward and aft of the passenger section. A conventional, retractable tricycle landing gear arrangement will be used for ground-running.

Dimensionally, the aircraft is being drawn up with a wingspan of 52 feet, a length of 42 feet and a height of 18 feet. Maximum Take-Off Weight (MTOW) is set for 11,500lb.

In a basic seating arrangement, the aircraft will be able to haul around twenty-seven persons in quiet comfort, the arrangement encompassing six in executive seating, nine in premium seating and twelve in economy seating. The aircraft is touted with an 8-cent seat-per-mile ($250 per hour) operating cost.

Current estimated performance specifications see the aircraft reaching out to over 700 miles and cruising near 340 miles per hour. Take-off distance is listed as 2,200 feet and its service ceiling is 25,000 feet. Rate-of-climb is 1,600 feet-per-minute. This will give the aircraft enough range for routes from Memphis to Chicago or New York and Seattle to San Jose (coast-to-coast-travel not currently possible).

A Rockwell Turbo Commander aircraft has been acquired by Zunum to serve as the project's flying testbed.

September 2018 - Safran Helicopter Engines of France has been selected as the engine supplier for the ZA10. The company will deliver a modified version of its Ardiden 3 (3Z) series turboshaft engine rated between 1,700 and 2,000 horsepower (certified as recently as 2013). This powerplant will become the centerpiece of the 500kW turbo-generator and work in conjunction with the battery packs, all three components feeding the twin 500kW electric ducted fans. Testing on the system is scheduled for sometime in 2019 (to take place in France).

(Showcased performance specifications pertain to the base Zunum Aero ZA10 production variant. Compare this aircraft entry against any other in our database or View aircraft by powerplant type)
None. 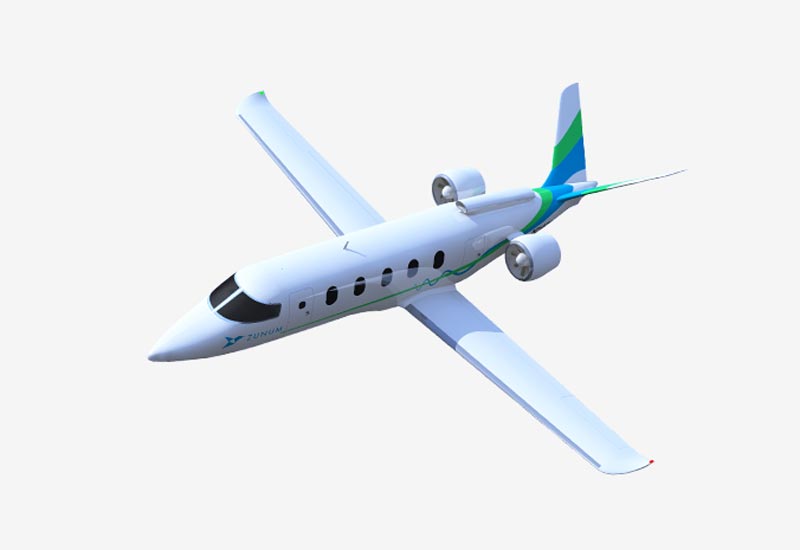 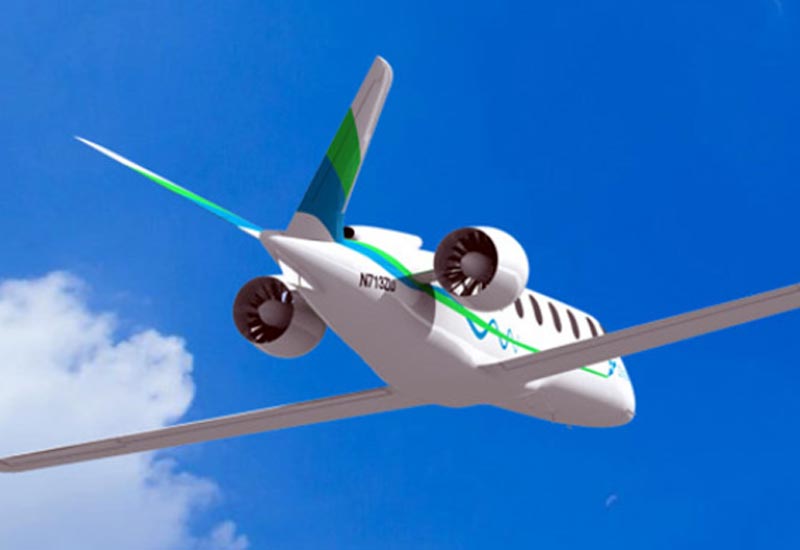 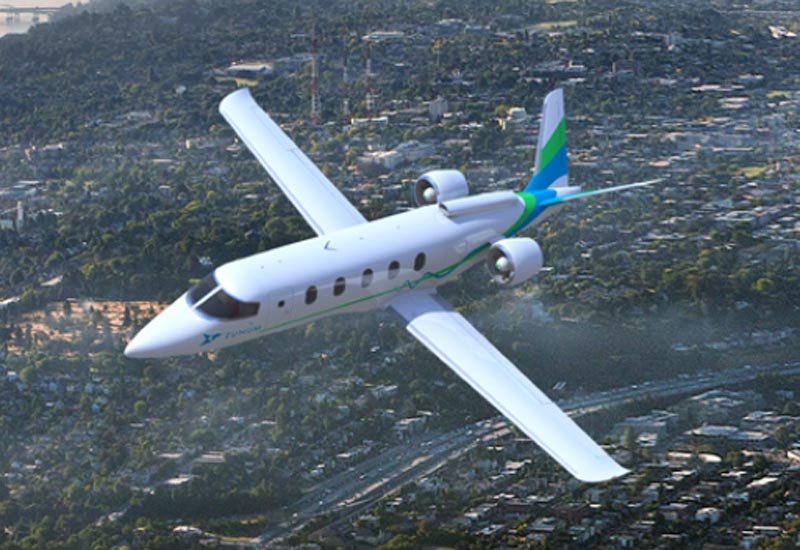