The MBDA Spectre is being developed for the British Army as a forward-operating UAV with close-support roles in mind.

Authored By: Staff Writer | Last Edited: 09/21/2018 | Content ©www.MilitaryFactory.com | The following text is exclusive to this site. 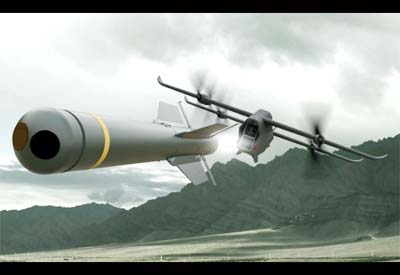 The future of Close-Air Support (CAS), particularly in urban environments, appears to be leaning towards a heavier reliance on unmanned / autonomous air vehicles working in conjunction with ground troops. For MBDA, the missile-development company, this entails evolving its "Spectre" Unmanned Aerial Vehicle (UAV) design for just that purpose - covering over-battlefield roles such as forward-line resupply, general reconnaissance, direct-targeting / direct-attack of enemy elements, Electronic Warfare (EW), communications relay and the like.

The Spectre platform itself is based in a tiltwing UAV design capable of Vertical Take-Off and Landing (VTOL) actions allowing operations within confined spaces - such as those encountered in an urban setting.

The platform weighs a total of 100 kilograms and can carry a 25 kilogram payload (including several of MBDA's current-generation battlefield missiles) out to an hour's worth of flying time from its origin on internal battery power. Propulsion is by way of eight electric motors and these motors drive eight total propeller units, mounted in pairs, along each of the four, tilt-able wing mainplanes. The mainplanes straddle the slim, deep fuselage which is loaded with sensors. Its battlefield value, beyond the stated roles, is in the economical side as the Spectre design can be mass-produced and, in turn, be used en mass. Its general operational and maintenance requirements are also low compared to fixed-wing, manned aircraft types called to do the same roles.

The Spectre has been in initial flight-testing as of this writing (2018) and plans are to take the program to the next level with a live missile-firing test within the next year. Service entry is hoped for sometime around 2023. The British Army is the prime candidate for the Spectre as it seeks broader involvement of unmanned systems in its logistics and combat support streams.
Advertisements 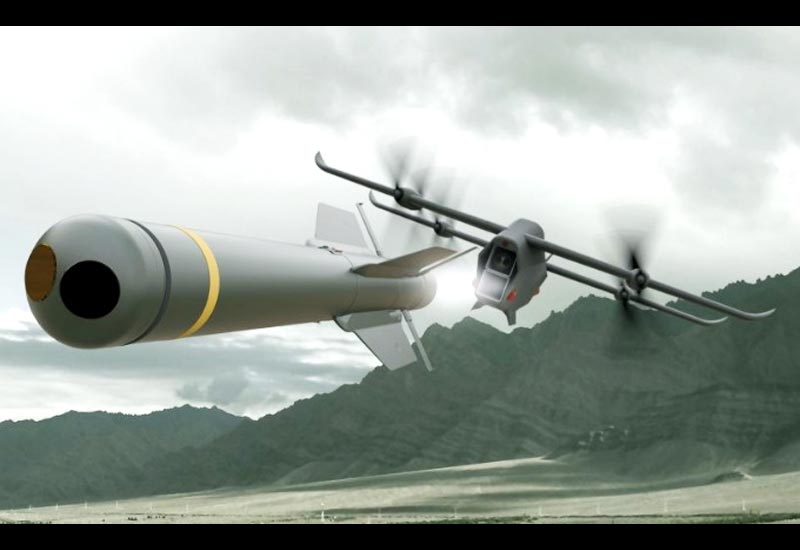