Over 450 Letov S.328 biplane fighters were completed by Cezchoslovakia prior to the events of World War 2 - various operators took her into inventory. 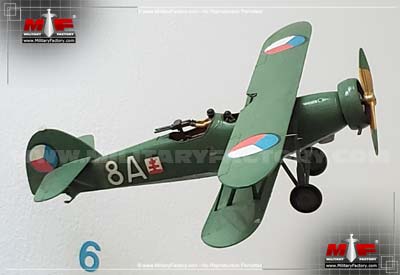 (Showcased performance specifications pertain to the base Letov S.328 production variant. Performance specifications showcased above are subject to environmental factors as well as aircraft configuration. Estimates are made when Real Data not available. Compare this aircraft entry against any other in our database or View aircraft by powerplant type)
STANDARD:
1 OR 2 x 7.92mm machine guns in fixed, forward-firing positions over the nose synchronized to fire through the spinning propeller blades.
1 OR 2 x 7.92mm machine guns on trainable mounting in rear cockpit.

OPTIONAL:
Up to 660lb of externally-held conventional drop stores.

General Assessment
Firepower
Performance
Survivability
Versatility
Impact
Values are derrived from a variety of categories related to the design, overall function, and historical influence of this aircraft in aviation history.
Overall Rating
The overall rating takes into account over 60 individual factors related to this aircraft entry.
32
Rating is out of a possible 100 points.
Relative Maximum Speed
Hi: 200mph
Lo: 100mph
This entry's maximum listed speed (174mph). 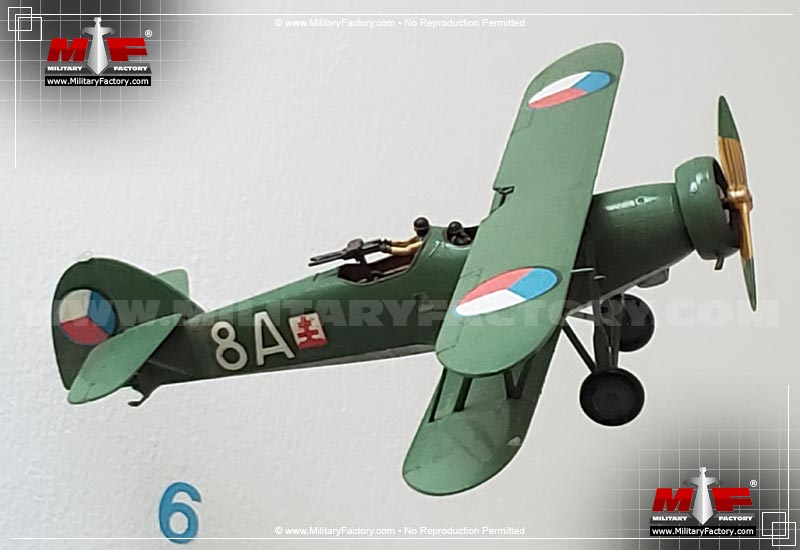