The Kondor D.VIIwas a biplane evolution of the earlier Dreidecker triplane form for the German company during World War 1. 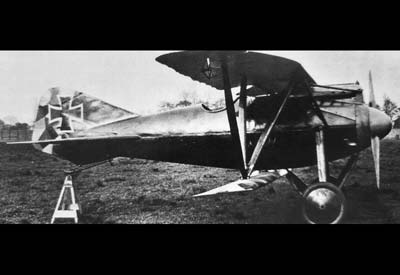 During World War 1 (1914-1918), Kondor Flugzeugwerke of the German Empire was based out of Essen and the primary personnel in the company were Walter Rethel and Paul G. Ehrhardt. During mid-1917, the company tried, rather unsuccessfully, to sell the German air service on its "Dreidecker" single-seat triplane fighter as severe vibration issues kept this design grounded. Then came the D.I, D.II, and D.VI fighters which adopted a more traditional biplane wing arrangement - save for the D.VI which went a step further and attempted to split the upper wing member in an effort to afford its pilot a better view out-of-the-cockpit. None of these designs succeeded in their attempts but this did not stop the company from moving forward with other design ideas.

The D.VII was the next evolution of the Kondor fighter line and an offshoot of the original Dreidecker - though redesigned from the ground-up into a biplane fighting form. This meant the loss of the uppermost wing member common to the triplane arrangement which simplified construction, saved on weight, and reduced drag in the process. Over the hub of the propeller was fitted an oversized spinner for additional aerodynamic efficiency. The fuselage was well-rounded and streamlined from nose-to-tail. The tail was made up of the usual triple plane arrangement and the undercarriage was wheeled at the main legs. The two wing assemblies were joined to one another by a rather unique tripod-style strut support system with the upper wing further connected to the top of the fuselage and the lower wing networked into the undercarriage supports.

Internally, a steel-tubed "cage" made up the framework of the aircraft with metal used at critical areas (such as the engine block). Plywood could be found at the fuselage, along the lower wings, and throughout the tail section. Before long, the Mercedes D.III was used to power the new aircraft and this outputted 160 horsepower when driving the two-bladed propeller unit at the nose.

Armament would have followed the Kondor norm - 2 x 7.92mm LMG 08/15 air-cooled machine guns set over the nose and synchronized to fire through the spinning propeller blades.

Testing of the D.VII occurred during the Spring of 1918 but the design was not included as part of the June 1918 trials to fulfill the D-type fighter requirement for the German air service. Even so, by this time development of the D.VII appears to have ended with attention having moved on to the Kondor E.3 (D.I) parasol-winged fighter for July 1918 (detailed elsewhere on this site).
Advertisements

(Showcased performance specifications pertain to the base Kondor D.VII production variant. Compare this aircraft entry against any other in our database or View aircraft by powerplant type)
PROBABLE:
2 x 7.92mm LMG 08/15 machine guns synchronized to fire through the spinning propeller blades.

General Assessment
Firepower
Performance
Survivability
Versatility
Impact
Values are derrived from a variety of categories related to the design, overall function, and historical influence of this aircraft in aviation history.
Overall Rating
The overall rating takes into account over 60 individual factors related to this aircraft entry.
40
Rating is out of a possible 100 points.
Relative Maximum Speed
Hi: 120mph
Lo: 60mph
This entry's maximum listed speed (112mph). 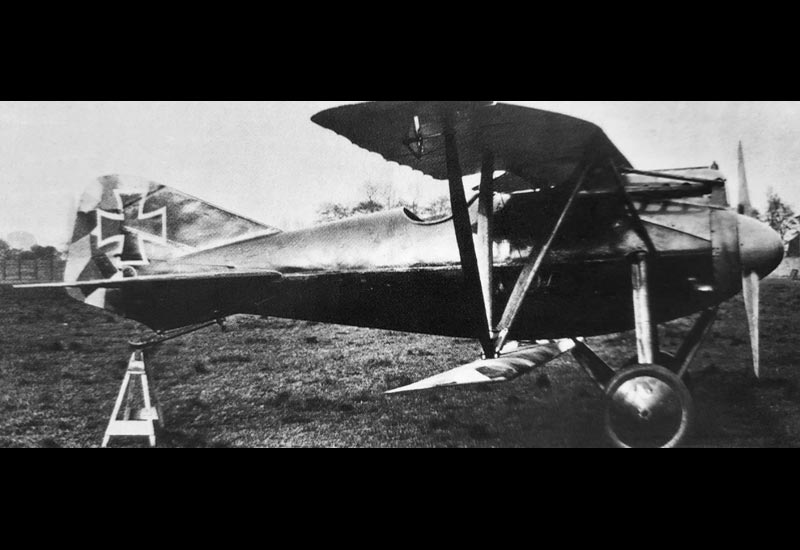