The Kondor D.II was a continuation of the work begun with the earlier D.I - though this second attempt also failed to impress German authorities during World War 1. 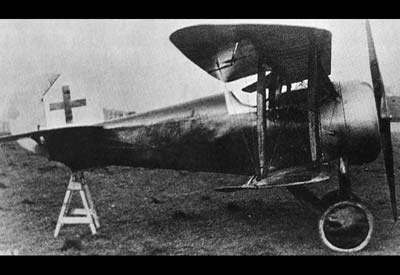 Kondor Flugzeugwerke of the German Empire failed in its earlier attempts at bringing a viable triple and biplane fighter into the fold of World War 1 (1914-1918) with its "Dreidecker" and "D.I" offerings, respectively. This led to progressive work on the latter which begat the "D.II" form and this offshoot was essentially a direct evolution of the D.I which ultimately failed itself in the performance category. The D.2 was entered into the second "D-type fighter contest" planned for June 1918 but this design also failed to make the right impression during the ongoing war - which was shifting initiative away from the Germans.

Compared to the earlier D.I, the D.II was given a revised twin-spar lower wing assembly as well as parallel struts. The biplane wings were of unequal span and the engine fitted to the nose in the usual way. The undercarriage remained fixed (wheeled at the main members) and of the "tail-dragger" arrangement while the pilot sat in a single-seat, open-air cockpit over midships. Power was from an Oberursel Ur II rotary engine of 110 horsepower unlike the Gnome-Monosoupape rotary of 100 horsepower fitted to the D.I prototype. As in the D.I, however, choice armament was to become 2 x LMG 08/15 machine guns synchronized to fire through the spinning propeller blades.

The D.II was rushed to the air to meet the D-type competition and recorded its first-flight in May of 1918. Two prototypes ("D.I w/n 200" and "D.I w/n 201") were built for testing and the formal evaluations that followed for June 2018 at Aldershof - the key difference apparently being the former having ailerons across all four of its trailing edges and the latter having them only on the upper wing member. Again the Kondor design failed to gain the approval of German authorities, they citing the fighter's lack of combat performance despite generally good flight characteristics.

This spelled the death knell for the D.II and no further development work was had on the type.
Advertisements

(Showcased performance specifications pertain to the base Kondor D.II production variant. Compare this aircraft entry against any other in our database or View aircraft by powerplant type)
PROPOSED:
2 x 7.92mm LMG 08/15 machine guns over the nose synchronized to fire through the spinning propeller blades.

D.II - Base Series Name; single example completed and trialed in June of 1918. 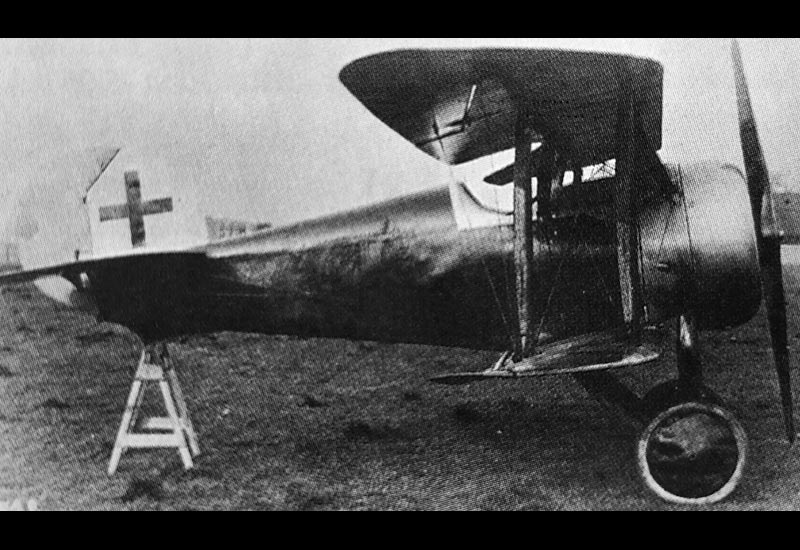