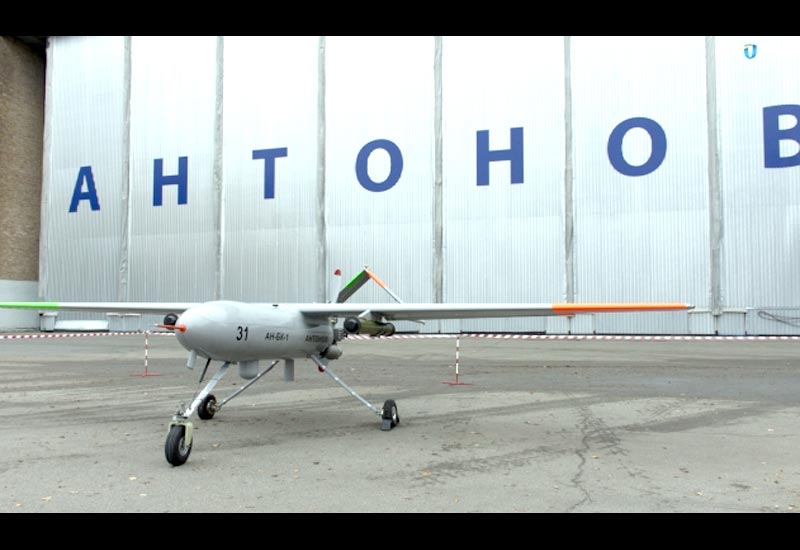 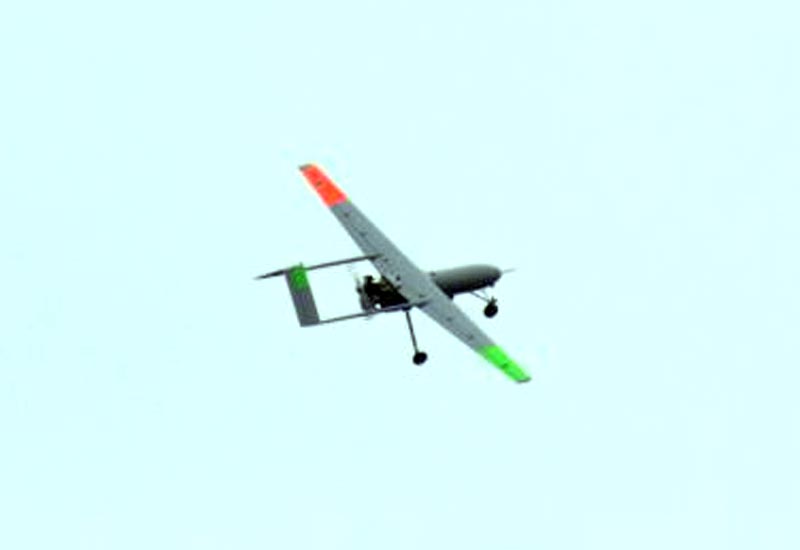 The Antonov Horlytsya is being developed for the Ukrainian Army as a direct-attack Unmanned Combat Aerial Vehicle.

Authored By: Staff Writer | Last Edited: 07/14/2021 | Content ©www.MilitaryFactory.com | The following text is exclusive to this site.
The Horlytsya is an indigenous, in-development Ukrainian all-weather UCAV (Unmanned Combat Aerial Vehicle), the first of its kind for the country) scheduled to be adopted by the Ukrainian Army to meet a direct-attack, reconnaissance and artillery spotting role once in service. Flight testing of the Horlytsya began in November 2017 with an official verification of the project's advancement given by Antonov on November 12th. Antonov is a long-time player in the aero-industry and was one of the critical aircraft makers for the Soviet Union during the Cold War period (1947-1991).

The aircraft incorporates a cylindrical fuselage design with high-mounted straight mainplanes. A twin-boom arrangement meets aft at two inward-cranked vertical tail fins. The engine is fitted to the rear of the fuselage section which also contains the fuel stores as well as avionics fit. The UAV features a wheeled, fixed tricycle undercarriage for ground-running. The sensor fit is set to become the standard Electro-Optical (EO) / InfraRed (IR) pairing with automatic tracking and aiming features. Armament will be featured across two underwing hardpoints (one per wing element).

Antonov has stated that their Horlytsya will feature a mission endurance window of about seven hours and flies to altitudes of 16,400 feet with a range out to 620 miles. Its development is very important to the Ukrainian military which is currently embroiled in a war with Russia along its eastern frontier. The Horlytsya will provide a much-needed eye-in-the-sky for the services and reduce reliance on foreign military suppliers - particularly those from nations that do not wish to become involved in the ongoing Donbass War (2014-Present).

(Showcased performance specifications pertain to the base Antonov Horlytsya production variant. Compare this aircraft entry against any other in our database. View aircraft by powerplant type)
OPTIONAL:
2 x Precision-guided missiles (planned).