The Cessna Denali was announced at AirVenture 2015 and intends to challenge similar designs in-market such as the Pilatus PC-12.

Authored By: Staff Writer | Last Edited: 08/31/2021 | Content ©www.MilitaryFactory.com | The following text is exclusive to this site. 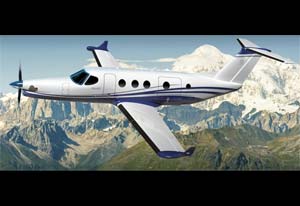 Announced in 2015, the Denali is an in-development turboprop passenger aircraft by Cessna. It is intended to compete in the private light-class market with qualities centered on low operating costs (up to 20% against comparable designs), versatility and performance. Cessna has teamed with engine-maker General Electric Aviation to bring the aircraft to the market. A first-flight for the Denali is scheduled for late-2018 with certification / service introduction in 2019.

As designed, the Denali can be crewed by one or two and features seating for eight to eleven passengers. The avionics fit is the Garmin G3000 series system combined with an all-digital cockpit arrangement featuring three large LCD monitors displaying pertinent flight and performance information. Both crew positions feature control yokes and foot-operated rudder pedals. Overall length of the structure is 48.8 feet with a wingspan of 54.2 feet and a height of 15 feet. The cockpit is stepped and aft of the nose assembly housing the engine unit. The fuselage is lined with rounded windows for passenger viewing and tapers at the rear where a "T-style" tail unit is affixed. The wing mainplanes are set low on the fuselage sides and sport winglets for an economical advantage. The retractable undercarriage is a tricycle arrangement with two main legs under the wings and a single leg found under the nose. An aft cargo door is planned as part of the design to facilitate movement of stores to and from the aircraft.

Power is from a single General Electric GE93 turboprop engine outputting 1,240 horsepower and driving a five-bladed propeller unit at the nose. The aircraft is scheduled to have a cruise speed is 328 miles per hour with a range out to 1,600 nautical miles (with four passengers in tow) and a service ceiling of 31,000 feet.

The Denali is set to feature excellent short-field capabilities further augmented by its reinforced undercarriage structure. Customers will have the option to add lavatory at the rear of the passenger cabin to better serve long flights.

August 2021 - The Denali prototype has completed its ground-testing phase. A first-flight is scheduled before the end of the year.

(Showcased performance specifications pertain to the base Cessna Denali production variant. Compare this aircraft entry against any other in our database or View aircraft by powerplant type)
None. 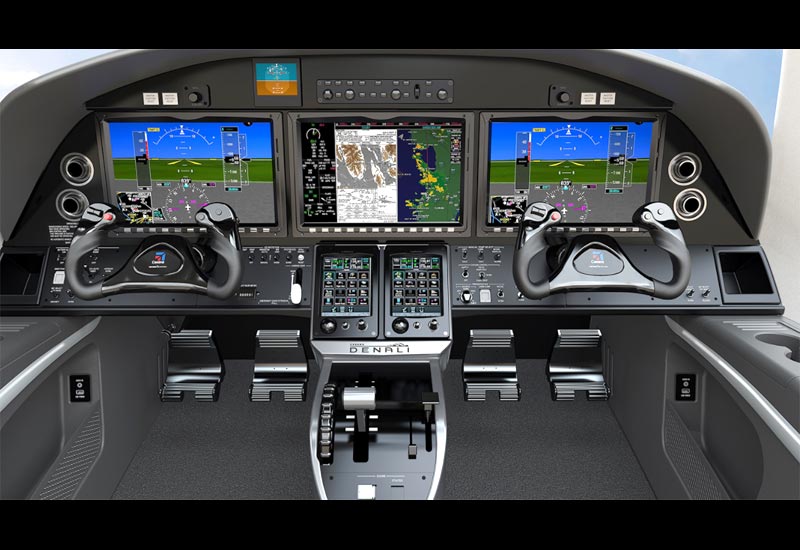 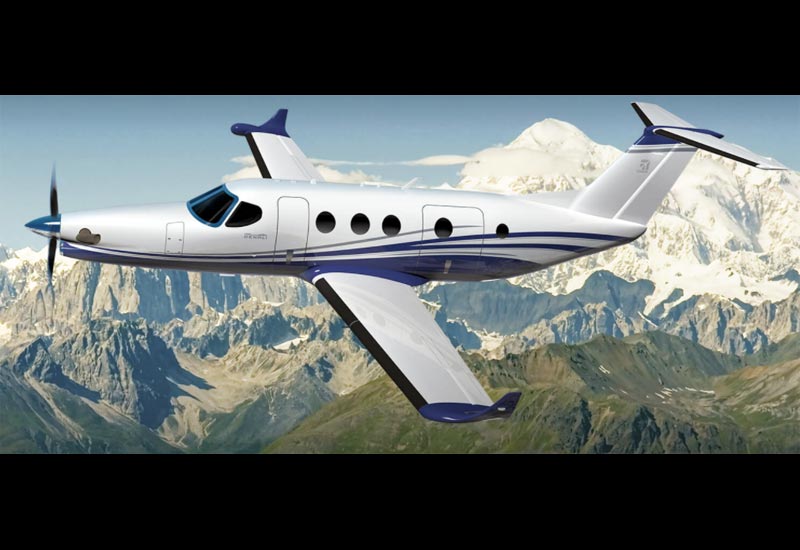 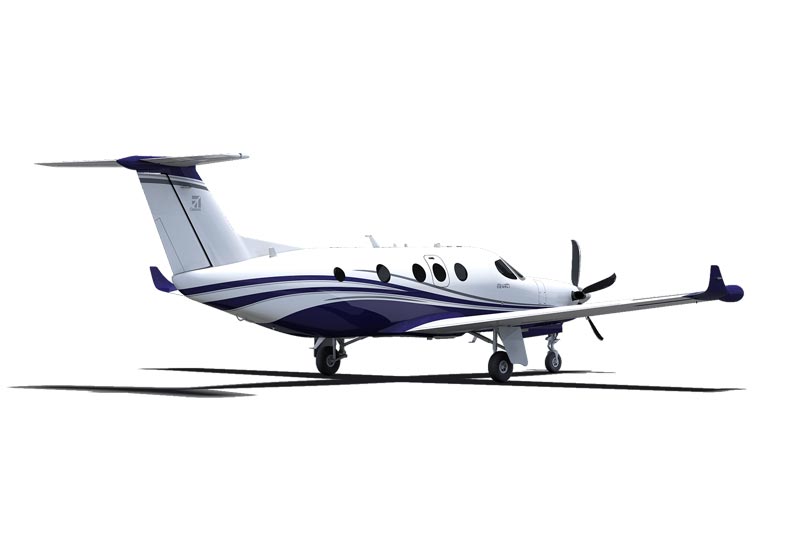 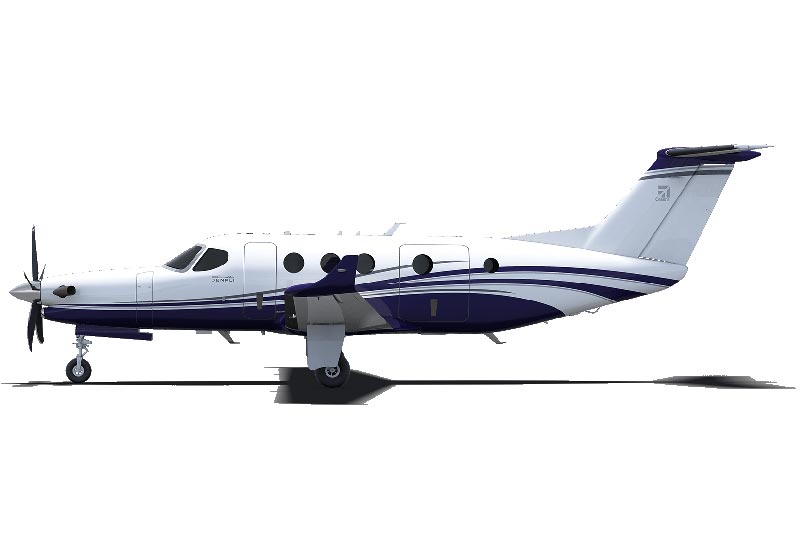