The Blohm and Voss P.111 seaplane proposal was another asymmetric aircraft design pushed by the company during World War 2. 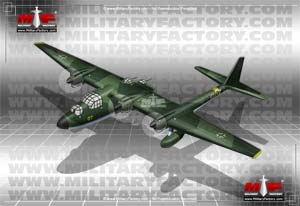 Blohm & Voss of Germany produced several notable seaplanes and flying boats in the lead-up to World War 2 (1939-1945) and one of these was the Bv 138 "Sea Dragon". However, before this aircraft was formally adopted, company engineers penciled out a fall-back design in the P.111 project. This product was one of Dr. Richard Vogt's many designs for Blohm & Voss during the war and continued his fascination with asymmetric arrangements. The P.111 was not adopted nor furthered beyond paper drawings.

In the P.111, the wing mainplane would be the focal point as all three powerplants would be affixed to its leading edge. Similarly, the fuselage nacelle was to fit under the wing span near centerline and a single tailboom was to sit along portside running from leading edge to trailing edge (the boom fitted traditional horizontal planes and a single rudder fin). This forced the fuselage nacelle too be slightly offset to starboard and, between the boom and fuselage, was to be located one of the three engine installations. The second engine would head the boom assembly to portside and the third engine would sit to starboard away from the fuselage nacelle. A sole pontoon was to be situated under the portside wing mainplane outboard of the boom assembly for stabilization on water. The fuselage nacelle would be designed with a boat-like hull for water landings and take-offs and hold all key components of the aircraft - crewspaces, avionics, cockpit, defensive armament, etc...

Power was to come from and arrangement of 3 x Junkers Jumo 208 piston engines driving three-bladed propelled units in a puller configuration. Each engine would output 1,500 horsepower.

Defensive-minded armament was to include a gun position at the nose (ahead of the flightdeck), one at the rear of the fuselage section (with relatively unobstructed views due to the offset tail boom) and a dorsal mounting seated just aft of the tail turret near center mass. Based on the weaponry fitted to the Bv 238, it is assumed the P.111 would have carried a 20mm cannon in the nose and one in the tail section. The dorsal position would have fielded a 13mm heavy machine gun. Underwing hardpoints would have carried naval mines, torpedoes and conventional drop bombs for the maritime role.

The P.111 was abandoned when the German Air Ministry put their hopes on getting the Bv 138 product into the air instead. Two-hundred ninety-seven of the Bv 138 were produced from 1938 into 1943 with service introduction following in October of 1940. It served in maritime patrol and long-range reconnaissance roles.

Specifications on this page regarding the capabilities of the P.111 are estimated by the author.©MilitaryFactory.com
Note: The above text is EXCLUSIVE to the site www.MilitaryFactory.com. It is the product of many hours of research and work made possible with the help of contributors, veterans, insiders, and topic specialists. If you happen upon this text anywhere else on the internet or in print, please let us know at MilitaryFactory AT gmail DOT com so that we may take appropriate action against the offender / offending site and continue to protect this original work.
Advertisements

Conventional drop stores most likely to center on drop bombs, naval mines and torpedoes (between 300kg and 500kg along underwing hardpoints). 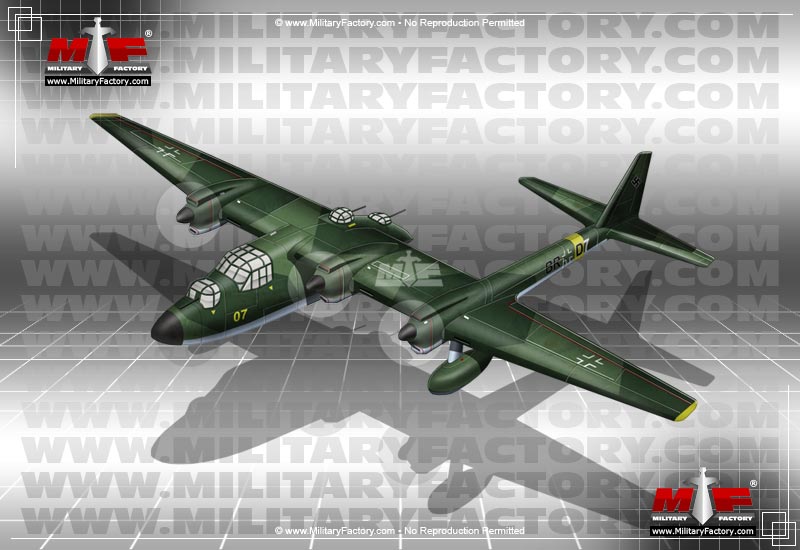