The Scaled Composites branch of North Grumman has produced a single example of the Firebird intelligence-gathering aerial platform - the flight crew being optional.

Authored By: Staff Writer | Last Edited: 04/15/2022 | Content ©www.MilitaryFactory.com | The following text is exclusive to this site. 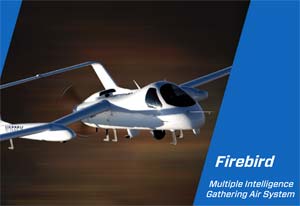 The Northrop "Firebird" (Model 355) is an in-development unmanned (though optionally manned) spy aircraft intended for the Intelligence-Surveillance-Reconnaissance (ISR) Medium-Altitude, Long-Endurance (MALE) category. The system boasts full-autonomous mission capability as well as a proven twin-boom airframe and can support a broad range of sensors and related equipment to fit the role (four total modules can be fitted at the same time through a quick-change function). Beyond this are offered a slew of options by the company to potential buyers including customizability of Ground Control Stations (GCSs), mission-specific loadout modules, and scalable support packages.

The Firebird prototype - designed by the specialists at Northrop-owned Scaled Composites - completed its first-flight in February of 2010. It was formally unveiled on May 9th, 2011 and the flight test phase ensued in late-2012. The Firebird marked one of the final projects headed by now-retired aerospace pioneer Burt Rutan.

The Firebird makes use of a twin-boom arrangement in which the fuselage is centralized in the design and carries the cockpit (if manned), avionics set, fuel stores, engine, and mission payload. The engine is buried in the aft-section of the fuselage driving a propeller unit in "pusher" fashion. The wing mainplanes are shoulder-mounted at the fuselage sides with inboard panels being level and outboard panels exhibiting slight dihedral. The mainplane lines are broken up by the main landing hear housings (a full tricycle configuration is used) which form the tips of the boom appendages. These appendages run through the wing members and terminate in vertical fins at the extreme rear of the aircraft, the fins then joined by a single elevator plane.

The aircraft is cleared to carry a payload of up to 1,240lb while power is from a single Lycoming TEO-540 piston-driven engine producing 350 horsepower and driving a multi-bladed propeller unit. Performance-wise, the platform can fly at altitudes of 30,000 feet for up to 40 hours and reach speeds of 230 miles-per-hour. Dimensions include a wingspan of 65 feet with a running length of 34 feet, and height of 9.7 feet. MTOW is rated at 5,000lb.©MilitaryFactory.com
Note: The above text is EXCLUSIVE to the site www.MilitaryFactory.com. It is the product of many hours of research and work made possible with the help of contributors, veterans, insiders, and topic specialists. If you happen upon this text anywhere else on the internet or in print, please let us know at MilitaryFactory AT gmail DOT com so that we may take appropriate action against the offender / offending site and continue to protect this original work.

July 2019 - The Firebird was debuted in Europe for the first time at the Royal International Air Tattoo air show.

July 2019 - Northrop Grumman has announced that two customers - US-based Grand Sky Development and US-based Tenax Aerospace - are now committed to its Firebird intelligence-gathering platform. Devlieries are expected in the latter part of 2021.

April 2020 - The Firebird has completed a 45-hour endurance test.

July 2020 - The Firebird is set to be tested during a 30-hour endurance flight utilizing its optional unmanned pilot mode sometime in mid-2020.


(Not all ordnance types may be represented in the showcase above)
Firebird - Base Series Name. 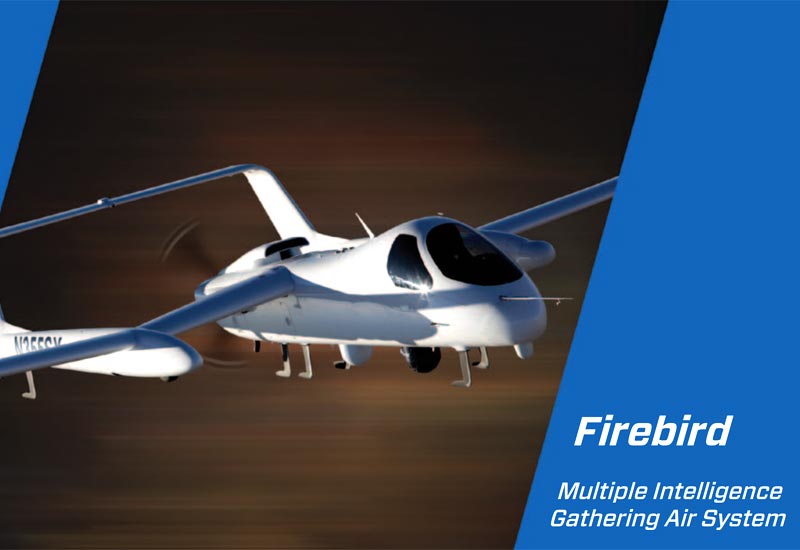 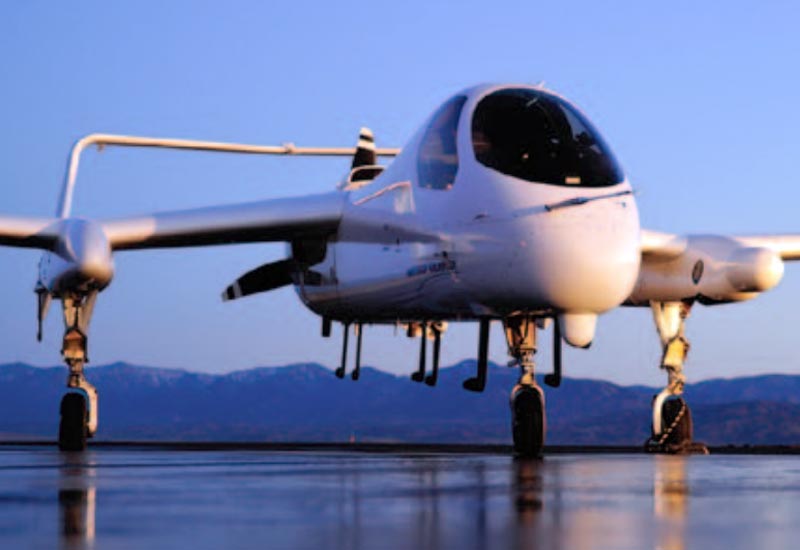 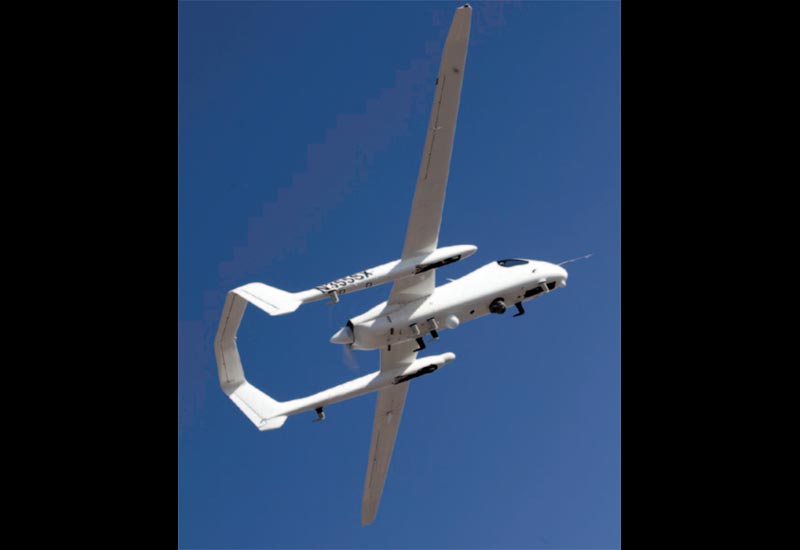 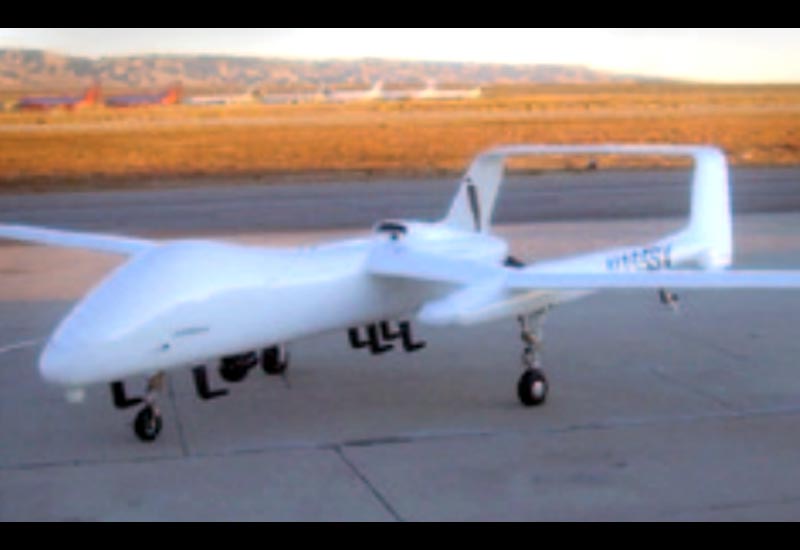