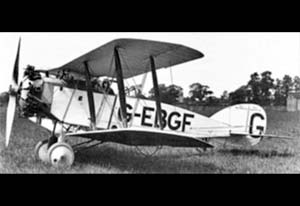 The Bristol F.2 biplane fighter of World War 1 (1914-1918) was combined with a Bristol "Jupiter" series engine to produce the Bristol Jupiter design of 1924. The original form appeared back in 1916 and was produced across 5,329 total examples and served with the Royal Flying Corps and Polish Air Force among others. The move to the Jupiter powerplant was an attempt by Bristol Aeroplane to produce a speedier biplane fighter without requiring a completely new design - however it proved rather underwhelming in the intended role and only 26 of the type were produced in all. The aircraft was therefore relegated to the advanced trainer role in British service and served for a time with the Swedish Air Force as well - making Sweden the only foreign operator.

The design was set around the Jupiter IV series engine of 425 horsepower output. The prototype was born from the existing F.2 post-war aircraft stock to which three examples were pulled aside for modification. The first form became Type 76 which recorded its first flight during June of 1923 and this was followed by Type 76A which installed a bi-fuel Jupiter engine. The first prototype crashed in November following an engine failure at high altitude. Type 76B marked the third prototype which was purchased, evaluated and flown by the Swedish Air Force. This variant recorded its first-flight in 1924 and managed a career into 1935.

When the Type 76 failed to showcase itself as a viable fighter mount (it lacked the range and performance required), thought was given to progressing the nearly finalized design as a dual-control, twin-seat advanced biplane trainer. This led to development of the Type 89 from the earlier Type 76A offering and nine production models followed before the switch was made to the Type 89A mark - a modified version with revised fuselage construction. Fifteen of this model were produced.

As trainers for the British, the Type 89 flew into 1933 before being given up.

Performance-wise, the biplane (Type 89) could make speeds of 110 miles per hour, cruise around 95 miles per hour and reach out to ranges of 340 miles. Its listed service ceiling was 22,150 feet. The Bristol Jupiter IV engine was a 9-cylinder, single row radial unit outputting 320 horsepower.©MilitaryFactory.com
Note: The above text is EXCLUSIVE to the site www.MilitaryFactory.com. It is the product of many hours of research and work made possible with the help of contributors, veterans, insiders, and topic specialists. If you happen upon this text anywhere else on the internet or in print, please let us know at MilitaryFactory AT gmail DOT com so that we may take appropriate action against the offender / offending site and continue to protect this original work.
Advertisements

(Showcased performance specifications pertain to the Bristol Type 89 (Jupiter) production variant. Compare this aircraft entry against any other in our database or View aircraft by powerplant type)
None. 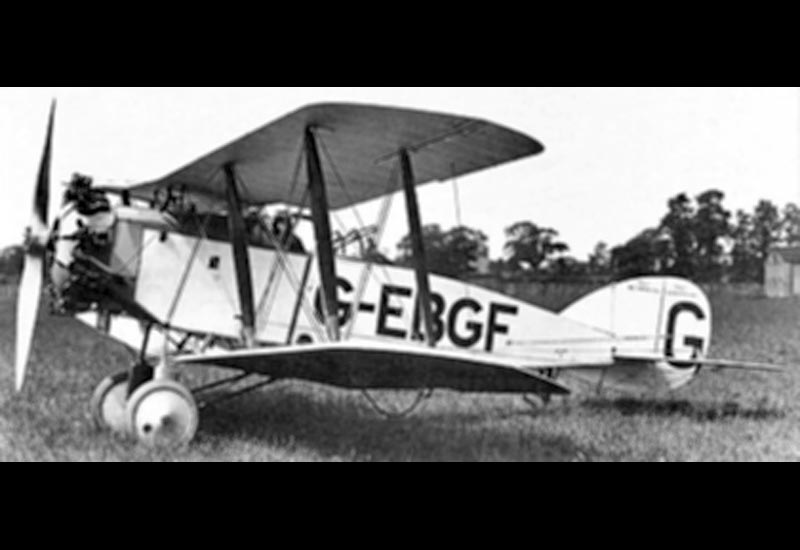 Aviation developments of similar form and function, or related to, the Bristol Jupiter...