The Bayraktar TB2 marks the first indigenous armed UAV system for the nation of Turkey - it has been used effectively against PKK fighters.

Authored By: Staff Writer | Last Edited: 01/20/2023 | Content ©www.MilitaryFactory.com | The following text is exclusive to this site. 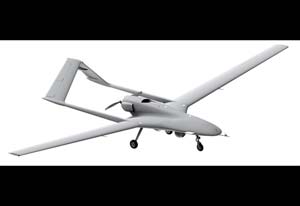 With Turkish officials acknowledging the operational-level service of the Bayraktar TB2, Turkey becomes just the sixth nation in the world to field a viable Unmanned Aerial Combat Vehicle (UCAV). It joined the United States, China, Pakistan, Israel and Iran in the field. These platforms offer considerable advantages when compared to their Unmanned Aerial Vehicle (UAV) brethren - least of these being an armed ability to seek out and destroy ground elements with precision strikes without exposing human airmen or their very expensive flying machines to danger.

The TB2 is based on the earlier Bayraktar Tactical UAS first flown in 2009 and introduced in 2014. The TB2 is the "armed reconnaissance" form and has already seen successful action against PKK (Kurdistan Workers Party) forces - the series' first "kill" was recorded on September 8th, 2016 and many more have followed since.

Turkey has tried, for years, to secure foreign-born UCAV platforms, from the United States and elsewhere, to no avail. As such it turned to local industry to develop an indigenous solution to an indigenous problem and this has led to several notable products emerging: the TAI Anka (detailed elsewhere on this site) and the TB2. The TB2 gained steam in 2015 as a weapons-delivery capability was fleshed out for the Bayraktar Tactical UAS. This led to trials in late 2015 and formal introduction for service in 2016. With all of the work being local in nature, Turkey bypasses any strict arms regulations generally encountered with foreign purchases. Additionally, the TB2 can be evolved as Turkish military needs require making for a more effective long-term solution.

The finalized TB2 sees straight wing mainplanes positioned at midships and aft of a sleek nosecone assembly. The engine is fitted at the rear of the fuselage within a well-contoured housing - aspiration of the powerplant is through small slits on the housing surfaces. The engine powers a two-bladed propeller unit in "pusher" configuration. A twin-boom tail design is used to help clear the engine installation and its propeller. The booms are slim and emanate from the wing root trailing edges, joined together at the rear of the aircraft by conjoined, inward-cranked vertical tail fins also serving as de facto horizontal planes. The wheeled undercarriage is fixed in flight and an optics blister is seen at the ventral line of the fuselage.

By all accounts, the TB2 utilizes proven UAV design and construction practices - from its external arrangement to its internal make-up. It is further classified as a Medium-Altitude, Long-Endurance (MALE) unmanned system. Operators pilot the aircraft from Ground Control Stations (GCSs) and some autonomous capability is built into the flying component.

The aircraft features a pair of hardpoints under the wings, one per wing, that allow for the carrying of various ordnance types including Anti-Tank Guided Missiles (ATGMs) as well as Laser-Guided Bombs (LGBs). All this adds to the precision strike capability so sought after by today's militaries. Beyond the ability to self-designate and strike at ground targets, the series has also been used to laser-designate missile targets for Turkish Army attack helicopters like the American-made HueyCobra.©MilitaryFactory.com
Note: The above text is EXCLUSIVE to the site www.MilitaryFactory.com. It is the product of many hours of research and work made possible with the help of contributors, veterans, insiders, and topic specialists. If you happen upon this text anywhere else on the internet or in print, please let us know at MilitaryFactory AT gmail DOT com so that we may take appropriate action against the offender / offending site and continue to protect this original work.

November 2018 - It was revealed that the nation of Ukraine has procured the Turkish Bayraktar TB2 UAV.

February 2020 - The Barayktar TB-2 has been used operationally over Syria by Turkish forces, mainly in the assault to take Idlib.

October 2020 - Azerbaijan has been actively using Turkish-originated Bayraktar TB2 UAVs in the attack role in its war against Armenia.

November 2020 - Armenian forces have claimed the downing of an Azerbaijani TB2 drone.

May 2021 - It was announced that Poland has committed to the purchase of the Turkish Bayraktar TB2 UAV.

July 2021 - The first TB2K drone has been delivered to customer Ukraine.

September 2021 - The nations of Turkey and Ukraine have signed an agreement to maintain and train in the operation of the drone as well as set up local production. Up to 50 of the type may be procured by Ukraine in the deal.

October 2021 - A Ukrainian-controlled Bayraktar TB2K was successfully used to destroyer a Russian D-30 howitzer emplacement in its long-running war in the east. No casualties were reported.

April 2022 - Slovakia is in talks with Turkey to secure a stock of Bayraktar TB2 attack drones.

May 2022 - Niger has become the latest TB2 user with the delivery of six units from Turkey.

January 2023 - Gulf nation Kuwait has purchased the Bayraktar TB2 UAS. This marks the 28th export customer for the series. 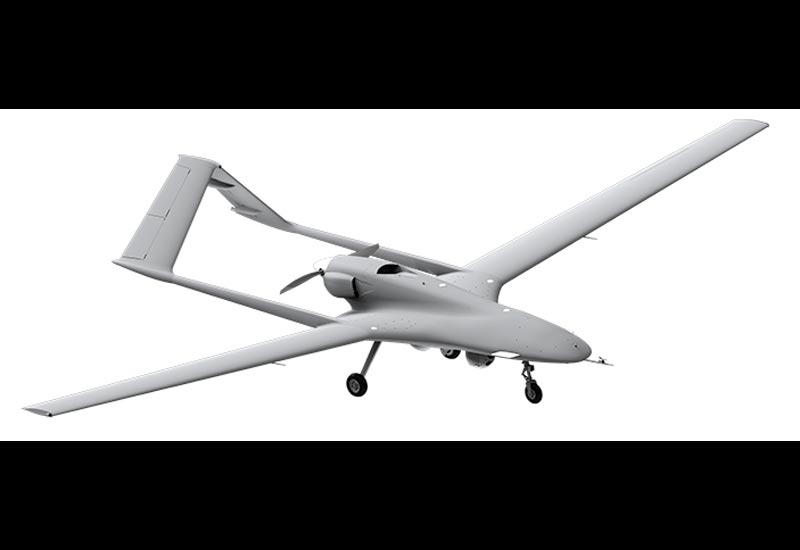