The Armstrong Whitworth F.K.9 successfully sold the Royal Flying Corps on the idea of a quadruplane fighter - this was realized in the F.K.10 series. 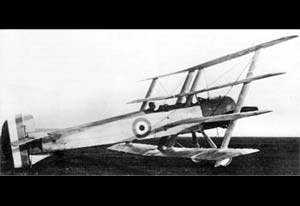 There proved plenty of experimentation with multi-winged aircraft designs during World War 1 (1914-1918). The biplane was more or less the standardized fighter/bomber form while some monoplane fighters did go on to see considerable time in the air. Triplanes managed a short, though useful, revolution but quickly fell out of favor. Beyond these categories was the "quadruplane" - four-winged arrangement intended to harness the agility and control offered from use of four parallel planes in the wing structure, this providing for exceptional lifting and turning properties, qualities critical to close-in dogfights. Several firms of the period experimented with such types but many fell by the wayside as being much too impractical for military service.

Armstrong Whitworth of Britain tried its hand at a quadruplane in the form of the FK.9. It was a two-seat, single-engine form intended for reconnaissance and fighter duties. Development was through private venture in the hopes of interesting the Royal Flying Corps on the design. Its offshoot, the FK.10, would become one of the few quadruplane designs of the war to be adopted form formal service.

First-flight of a prototype FK.9 was had in the summer of 1916 and changes were instituted to remedy several issues: the engine cowling was completely reworked and the tail fin given greater surface area. All-new wings were added and these carried larger-area ailerons as well. The undercarriage track was made wider for improved ground running. Power was served from a Clerget 9Z rotary engine of 110 horsepower driving a simple, two-bladed wooden propeller in the nose. The crew of two sat in tandem across two open-air cockpits, these positioned aft of the four horizontal planes cranked forward. Standard armament was 1 x .303 Vickers machine gun in a fixed, forward-firing emplacement operated by the pilot and 1 x .303 Lewis Gun managed from a trainable mounting by the rear gunner / observer.

The FK.9 was officially evaluated at the Central Flying School during November and into December of 1916. It proved worthy enough to warrant a serial production contract for fifty aircraft - though improvements to the design necessitated the change in designation to "FK.10" for these mounts.

A single FK.9 aircraft was built followed by just 8 x FK.10 - the 50-strong order never fulfilled due to the design's heavy drag. None saw combat service in the whole of the war.©MilitaryFactory.com
Note: The above text is EXCLUSIVE to the site www.MilitaryFactory.com. It is the product of many hours of research and work made possible with the help of contributors, veterans, insiders, and topic specialists. If you happen upon this text anywhere else on the internet or in print, please let us know at MilitaryFactory AT gmail DOT com so that we may take appropriate action against the offender / offending site and continue to protect this original work.
Advertisements

(Showcased performance specifications pertain to the base Armstrong Whitworth F.K.9 production variant. Performance specifications showcased above are subject to environmental factors as well as aircraft configuration. Estimates are made when Real Data not available. Compare this aircraft entry against any other in our database or View aircraft by powerplant type)
1 x .303 Vickers machine gun in fixed, forward-firing position over the nose, synchronized to fire through the spinning propeller blades.
1 x .303 Lewis Gun on trainable mounting in rear cockpit. 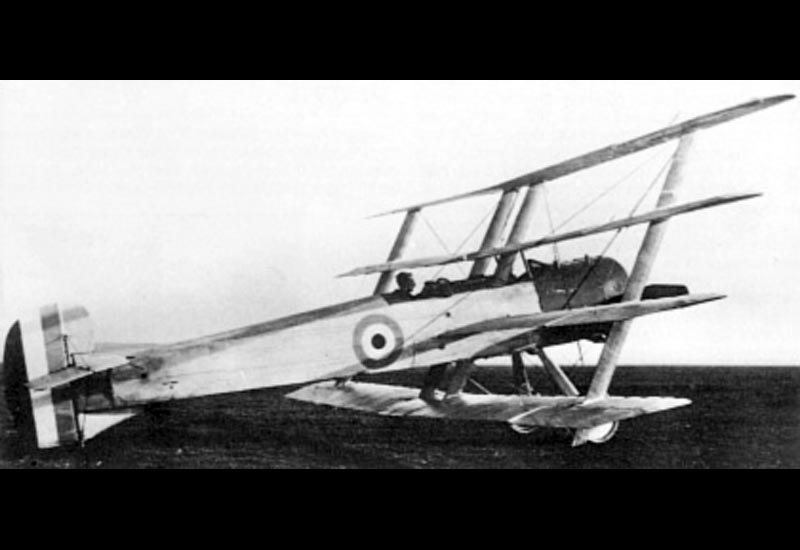