Authored By: Staff Writer | Last Edited: 06/29/2022 | Content ©www.MilitaryFactory.com | The following text is exclusive to this site. 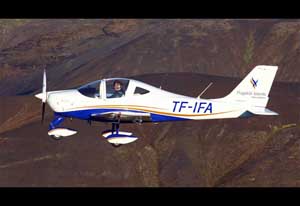 Tecnam of Italy developed its P2002 "Sierra" twin-seat, single-engine design for the light aircraft market of the United States and Europe in 2002 to compete with other like-products. The aircraft eventually went on to prove itself a success, popularized for its agility, ease-of-operation, and ease-of-maintenance. At peak production, some six airframes per week were being built by the company for various customers around the globe.

The initial major production form became the Sierra Mk I of 2002. Into the next decade, the line was evolved through the improved Sierra Mk II which has sported more luxurious amenities to satisfy growing customer requirements (the Sierra Mk II remains the dominant production form today). Sub-variants of the series have included the "P2002 JF" with its non-retractable tricycle undercarriage while the "P2002 JR" appeared with a retractable version. The "P2002 EA" was sold as a ready-to-build "kit" and sported the fixed undercarriage assembly. Conversely, the "P2002 RG" was developed to feature the retracting undercarriage as a kit with pneumatic function and an electric propeller.

The light aircraft is given a largely conventional arrangement with the exception that the pilot and passenger are seated side-by-side. The cockpit is directly aft of the engine housing with a tapering empennage holding the single vertical fin and low-set horizontal planes. Vision out-of-the-cockpit is excellent as attention has been paid to window screens all about the occupants. The mainplanes are of low-set monoplane form with clipped tips. The fixed-undercarriage version features spatted housings for each of the three wheels.

Structural dimensions include a running length of 21.6 feet, a wingspan of 29.5 feet, and height of 7.5 feet. Empty weight is just 730lb against an MTOW of 1,320lb. Performance-wise, the light aircraft version with the fixed, spatted undercarriage has a cruising speed of 140 miles-per-hour (with a never-exceed-speed of 180 mph).

The base design carries a Rotax 912 S2 series engine of100 horsepower, this used to typically drive a simple two-bladed, fixed-pitch propeller unit at the nose (more advanced prop options have since become available).

Beyond its success in the private civilian market, the unique inherent qualities of the P2002 has seen it accepted into the military inventories of Argentina and Greece. The Argentine Air Force ordered eight P2002 JF models in 2016 and the Hellenic Air Force followed with twelve airframes in 2018, the last of these was delivered in April of 2019.©MilitaryFactory.com
Note: The above text is EXCLUSIVE to the site www.MilitaryFactory.com. It is the product of many hours of research and work made possible with the help of contributors, veterans, insiders, and topic specialists. If you happen upon this text anywhere else on the internet or in print, please let us know at MilitaryFactory AT gmail DOT com so that we may take appropriate action against the offender / offending site and continue to protect this original work.

September 2016 - It was announced that the Argentine Air Force had committed to the procurement of eight P2002 JF basic trainers for its inventory. The lease deal, brokered by AeroTec Argentina SA, will see the aircraft assembled locally at a plant in Rivadavia.

Argentina; France; Greece; Iceland; Italy; United Kingdom; United States
(OPERATORS list includes past, present, and future operators when applicable)
✓ Training (General)
Developed ability to be used as a dedicated trainer for student pilots (typically under the supervision of an instructor). 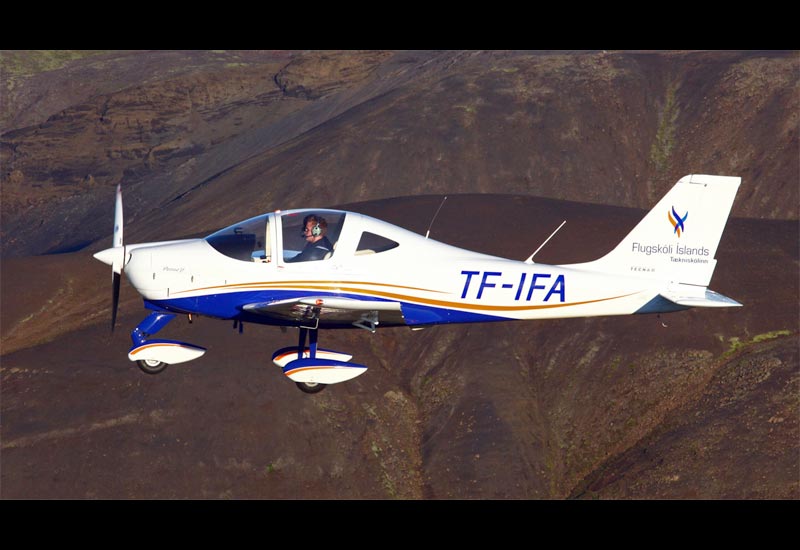