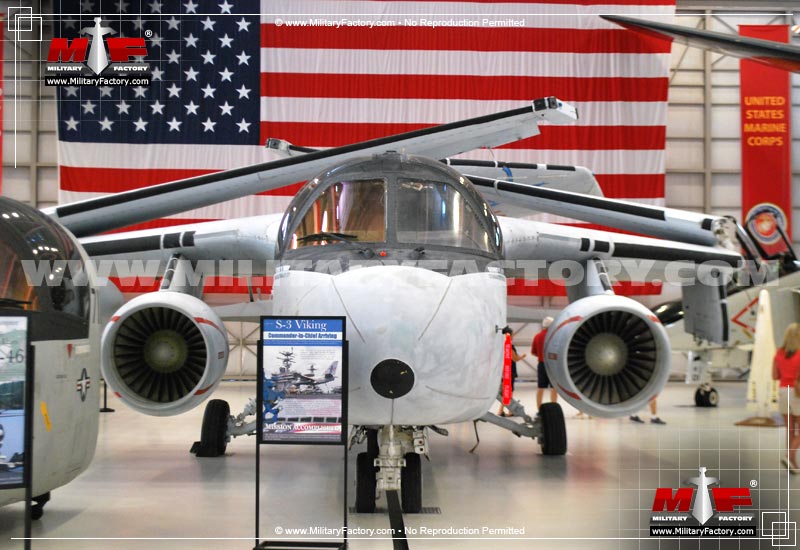 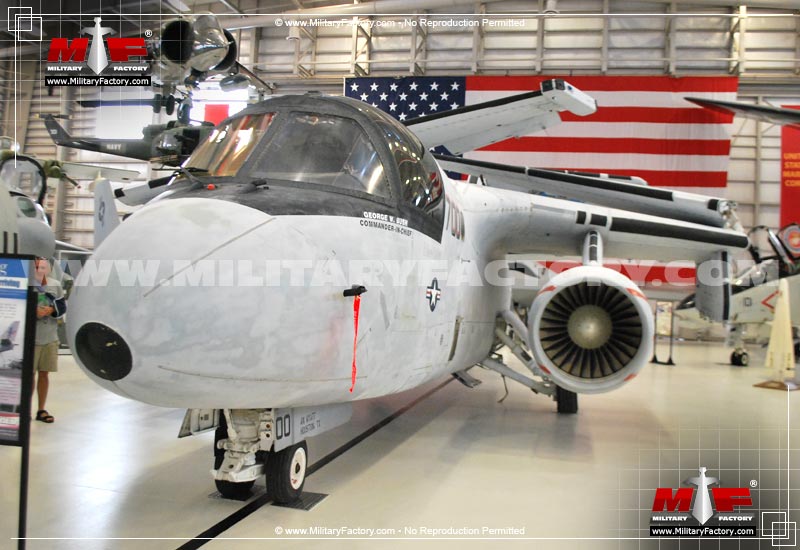 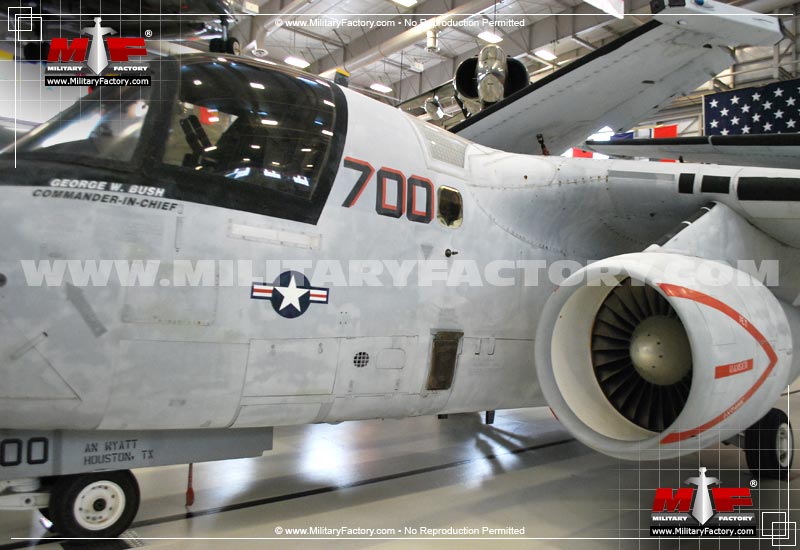 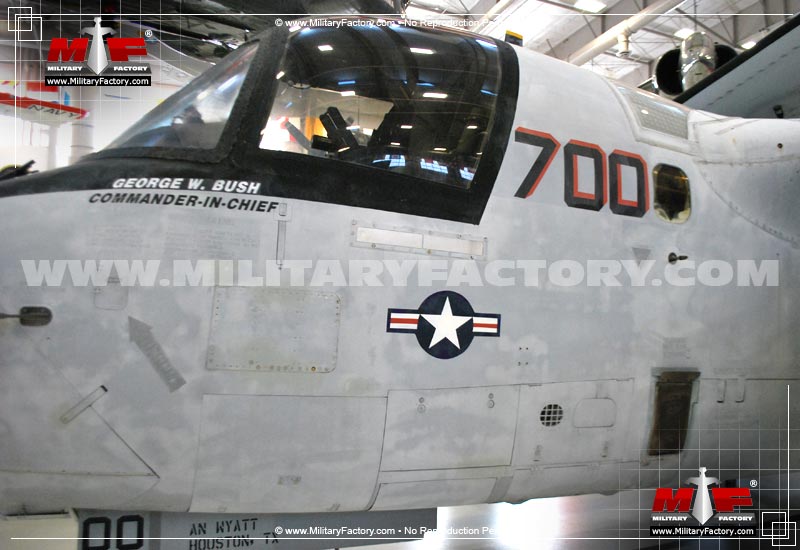 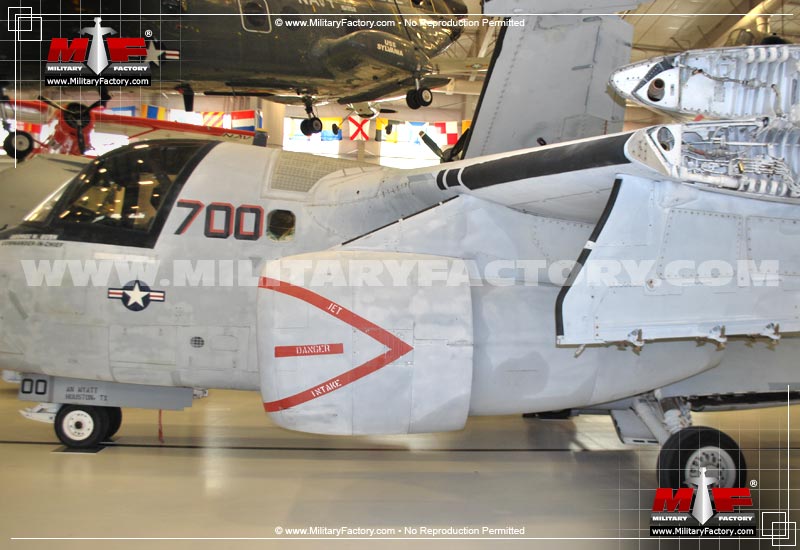 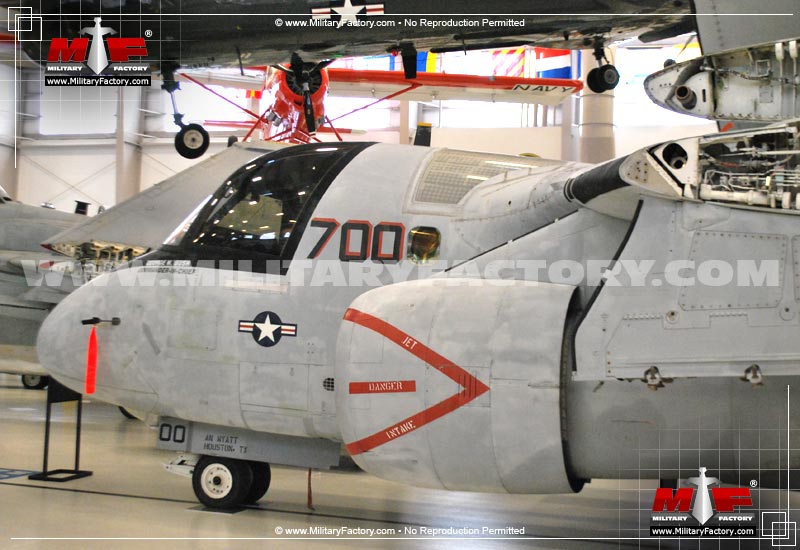 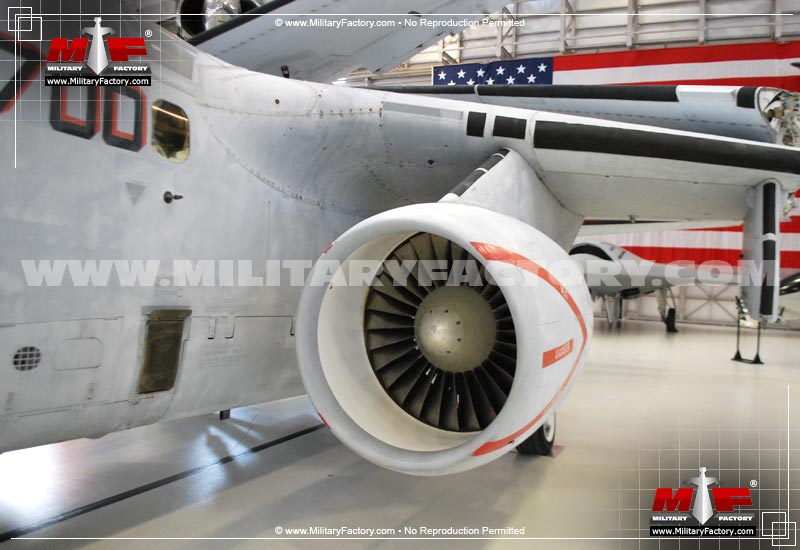 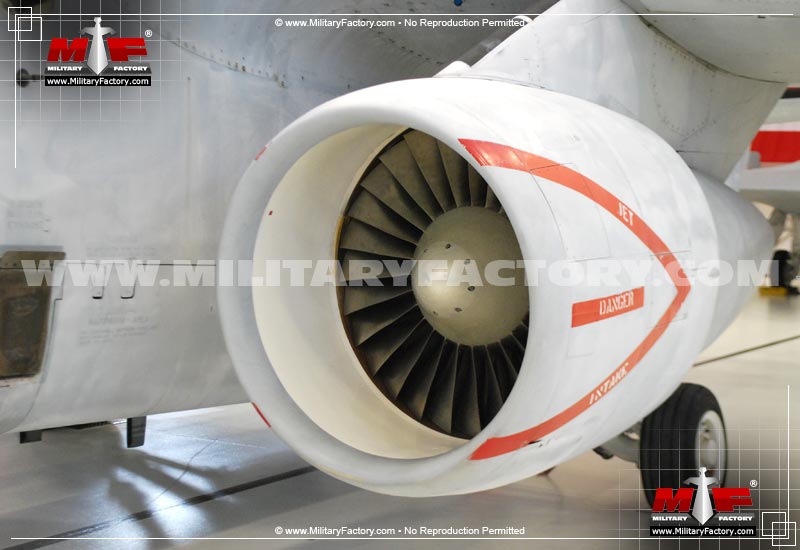 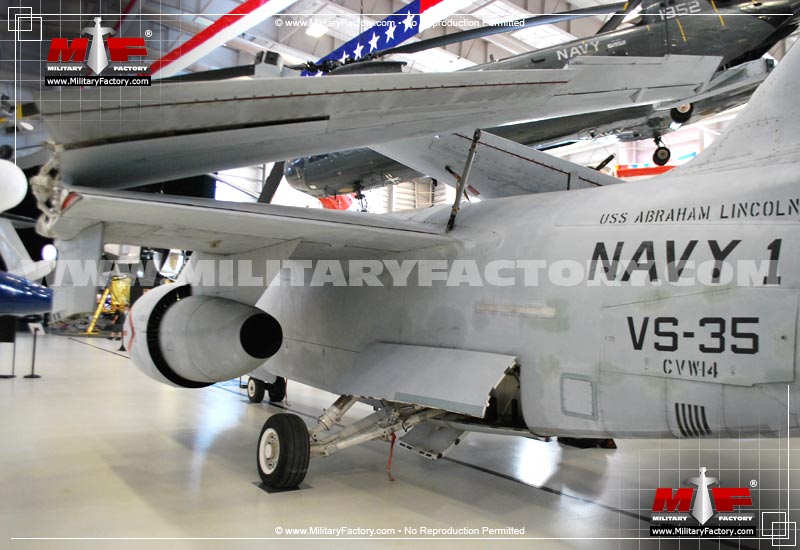 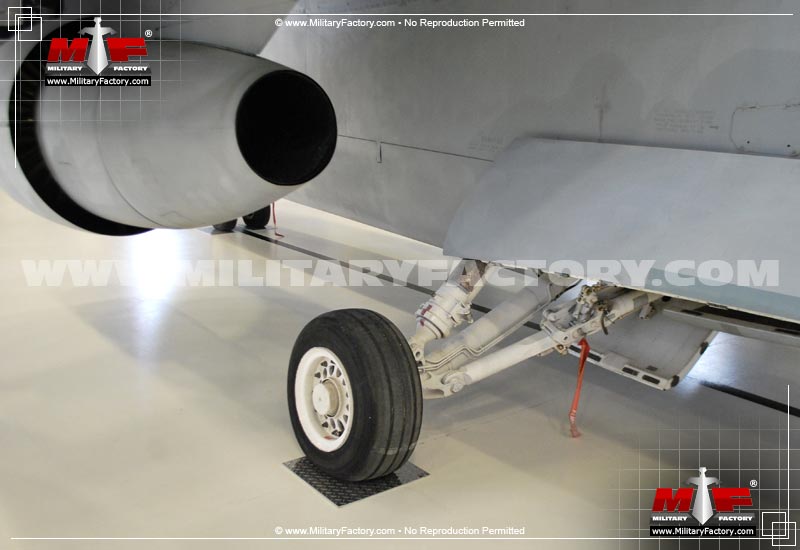 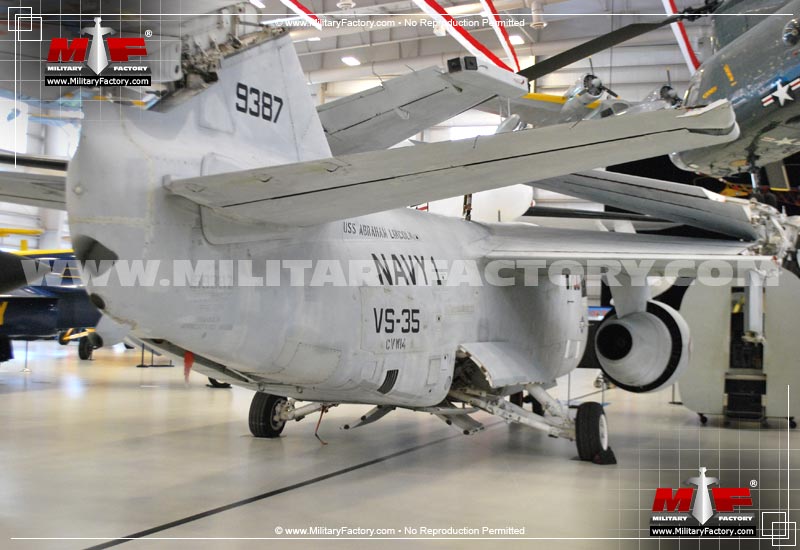 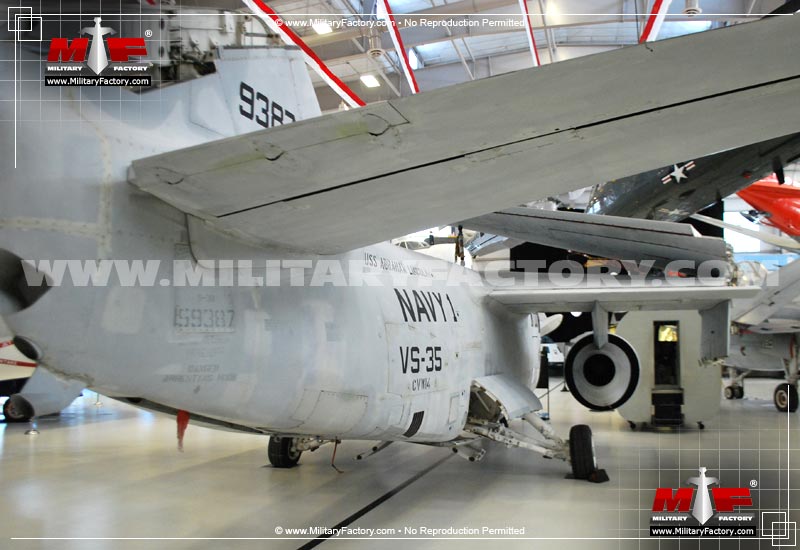 The Lockheed-Vought S-3 Viking series was the first digitally-minded Anti-Submarine Warfare platform adopted for service with the United States Navy.

Authored By: Staff Writer | Last Edited: 10/19/2018 | Content ©www.MilitaryFactory.com | The following text is exclusive to this site.
The S-3 Viking series of carrier-borne aircraft was a joint production effort from the Lockheed and Vought aircraft firms. Selected from no fewer than five proposals from various other companies an including the two aforementioned firms, the S-3 was designed to a United States Navy requirement for an anti-submarine aircraft platform built around the then-powerful Univac digital computer. The system was a direct result of the ever elusive new generation of Soviet submarines constantly testing the waters in an around the United States. The Viking would go on to become the Navy's most advanced and all-computerized aircraft at the time.

By 1972, the YS-3A was developed into eight service evaluation models. Vought's contribution to the overall aircraft was in the production of the wing elements, tail assembly, engine nacelles and the landing gears system. The resulting aircraft was a highly-identifiable high-shoulder mounted wing design with the two large General Electric turbofans hung underneath. Crew accommodations amounted to a total of four and included a pilot, copilot, sensor systems operator and the tactical coordinator. A single large rudder was fixed atop the tail assembly. An internal weapons bay provided storage for up to four torpedoes, bombs and mines.

Upgrades to the base S-3A system eventually produced the standardized S-3B, fitted with updated acoustic processing, newer sonorbouy system, improved radar and the ability to mount, target and fire the powerful AGM-84 Harpoon anti-ship missile system on two new external hardpoints to compliment the internally-held stores. Most all existing "A" models were now modernized to the "B" standard. B-models were field by 1984.

With the need for such a dedicated anti-submarine system diminished on the new modern battlefield, the S-3 system has be relegated to "buddy" tanking services. As such, fewer and fewer S-3 systems are kept aboard carrier groups these days, though the system itself is intended to be fielded up through 2015. An electronic warfare conversion model exists as the ES-3A "Shadow" Elint as well.

(Not all ordnance types may be represented in the showcase above)
Hardpoint Mountings: 2 (S-3B only)

Values are derrived from a variety of categories related to the design, overall function, and historical influence of this aircraft in aviation history.
Overall Rating
The overall rating takes into account over 60 individual factors related to this aircraft entry.
72
Rating is out of a possible 100 points.
Relative Maximum Speed
Hi: 750mph
Lo: 375mph
This entry's maximum listed speed (506mph).