The sole prototype that was completed and flown of the Bloch MB.700 fighter was blown up by the conquering Germans in 1940.

Authored By: Staff Writer | Last Edited: 01/14/2019 | Content ©www.MilitaryFactory.com | The following text is exclusive to this site. 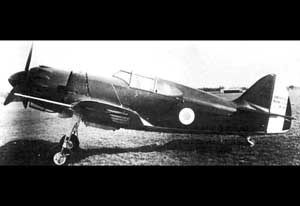 Like other global powers of the 1930s and 1940s, the French at one point entertained the thought of adopting an all-wood fighter amidst growing concerns about scarcity of natural resources during wartime - particularly of metals. In 1936 the French Air Ministry drew up a requirement for a lightweight single-seat fighter to be largely composed of wood and other non-critical materials. Three notable submissions were received from French industry players - Bloch, Arsenal, and Caudron.

Andre Herbemont designed for Bloch the "Model 700"and construction of a prototype was undertaken at Suresnes which now fell under the brand label of Societe Nationale de Construction Aeronautiques du Sud-Ouest (SNCASO). The Model 700 was fitted with a Gnome-Rhone 14M-6 radial piston engine of 700 horsepower output (take-off power) driving a three-blade propeller at the nose. The design lines of the aircraft were clean for the period and sat the pilot under a lightly framed canopy near midships. A "razorback" spine provided the needed internal volume at the expense of vision to the rear of the aircraft. Wings were straight in their general form with rounded tips and the empennage consisted of a single vertical fin and mid-mounted horizontal planes. A "tail-dragger" undercarriage was featured with the main legs retracting inwards into the wings.

It was intended that the production combat form of the aircraft would carry 2 x 20mm Hispano-Suiza HS.404 series cannons and 2 x 7.5mm MAC 1934 machine guns, all contained in the wings. However this weapons fit was never introduced to the test aircraft at any point.

The completed prototype was trucked to the test location at Buc and a first flight held on April 19th, 1940. World War 2 officially began on September 1st, 1939 so there was a growing need to push the aircraft into service at speed. The prototype managed a flight of 50 minutes and showcased strong performance - its listed maximum speed was 342 miles per hour with a service ceiling of 28,550 feet. The fighter could stay airborne for roughly two hours (sans armament).

A second prototype was planned but never built and the German invasion of France in May of 1940 ended all progress on the type. With Buc airfield falling under German control the sole prototype of this promising fighter was destroyed for fear that it was booby-trapped by the French.©MilitaryFactory.com
Note: The above text is EXCLUSIVE to the site www.MilitaryFactory.com. It is the product of many hours of research and work made possible with the help of contributors, veterans, insiders, and topic specialists. If you happen upon this text anywhere else on the internet or in print, please let us know at MilitaryFactory AT gmail DOT com so that we may take appropriate action against the offender / offending site and continue to protect this original work.
Advertisements

MB.700 - Base Series Designation; sole prototype completed and flown but destroyed by the advancing Germans who believed it to be booby-trapped. 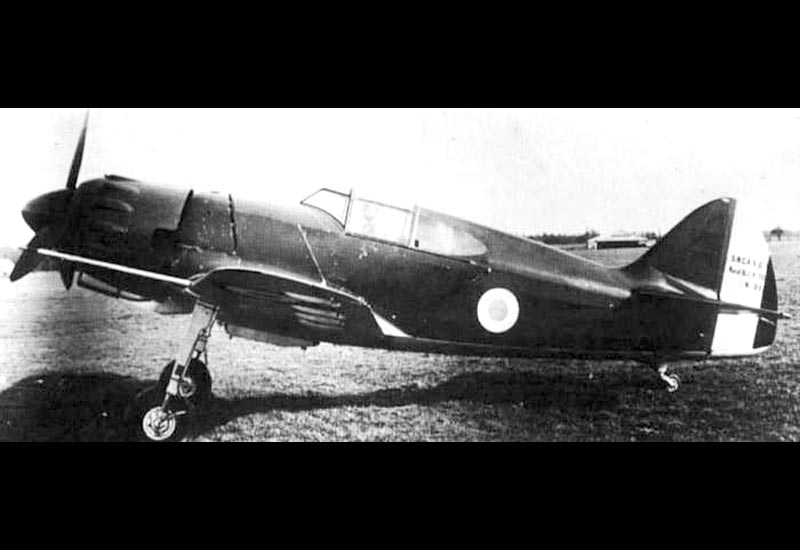