The Messerschmitt Me P.1112 proposal was a further evolution of the earlier P.1111 model - none were built.

Authored By: Staff Writer | Last Edited: 01/07/2018 | Content ©www.MilitaryFactory.com | The following text is exclusive to this site. 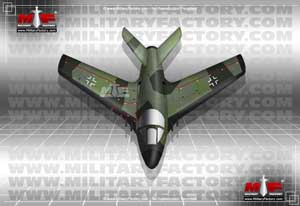 Messerschmitt's last turbojet-powered aircraft submission of World War 2 (1939-1945) became its P.1112 project. A tail-less configuration was adopted for this advanced design as company founder Willy Messerschmitt realized a consistent pattern by the RLM to adopt tail-less designs. Swept-back wings were in play for the high-speeds intended for the aircraft and a jet turbine was to power the type. In the end, however, the P.1112 joined many of the other proposed German jets in either being cancelled or abandoned - some terminated at the political level and others simply ended by the conclusion of the war itself.

The Messerschmitt concern found its greatest success in delivering its Me 262 "Schwalbe" jet-powered fighter to the German Luftwaffe and this aircraft proved itself a viable fighter product late in the war - though available numbers severely limited its effect on the outcome of the conflict. The company never found the same level of success again for its subsequent designs failed to impress the proper authorities. A slew of designs were put forth with project headers and none were realized by the end of it all.

This led to the P.1112 proposal whose advanced nature promoted design studies to be undertaken. Work began in early 1945 and resulted in the P.1111 (detailed elsewhere on this site). A 45-degree wing sweep was adopted and its surface area formed a near-delta wing configuration. No horizontal tailplanes accompanied the single vertical fin fitted. A single jet engine would power the type with aspiration coming from the twin intake openings along the fuselage sides (another drawing of the proposed aircraft showed wingroot-mounted intakes). The design was of a blended body-wing approach which saw no true definition between the fuselage and wing elements. Proposed armament was 2 x30mm MK 108 cannons in the nose and 2 x 30mm MK 108 cannons in the wing leading edges (one cannon per wing). The engine of choice became the Heinkel-Hirth HeS 011 series of 2,866 lb thrust. The single-seat cockpit sat just ahead of midships and a tricycle undercarriage rounded out the list of known features.©MilitaryFactory.com
Advertisements

When this submission was ultimately reviewed by the RLM, it was found wanting and forced Messerschmitt engineers to revise the proposal. One key change was in relocating the cockpit forward, closer to the nose, which led to the nose cannon armament being shifted to the wings, joining the existing guns there. This shift of components resulted in an increase to internal volume which allowed larger fuel stores to be carried and better protected the fuel tanks from damage / enemy fire. The wing surface area was reduced for what was perceived as better stability at higher speeds as well as a reduction in the aircraft's overall weight.

A wooden mockup of the aircraft was in the works by the time of the German surrender in May of 1945. However, this is all that was known of the project as it was confiscated by the conquering American forces at Oberammergau. As such, the P.1112 never materialized into any tangible military product for the Luftwaffe and it is believed that the remnants of the project were scrapped soon after the war.

Detailed numbers regarding the P.1112 included a length of 8.25 meters, a wingspan of 8.75 meters and a height of 2.85 meters. Empty weight was listed at 5,050 pounds with a Maximum Take-Off Weight (MTOW) of 10,300 pounds. Estimated performance specifications were a maximum speed of 685 miles per hour and a service ceiling in the 46,000 foot range.©MilitaryFactory.com
Note: The above text is EXCLUSIVE to the site www.MilitaryFactory.com. It is the product of many hours of research and work made possible with the help of contributors, veterans, insiders, and topic specialists. If you happen upon this text anywhere else on the internet or in print, please let us know at MilitaryFactory AT gmail DOT com so that we may take appropriate action against the offender / offending site and continue to protect this original work.
Advertisements

(Showcased performance specifications pertain to the base Messerschmitt Me P.1112 production variant. Performance specifications showcased above are subject to environmental factors as well as aircraft configuration. Estimates are made when Real Data not available. Compare this aircraft entry against any other in our database or View aircraft by powerplant type)
PROPOSED STANDARD:
4 x 30mm MK 108 cannons OR 2 x 30mm MK 108 cannons with 2 x 30mm MK 103 cannons. 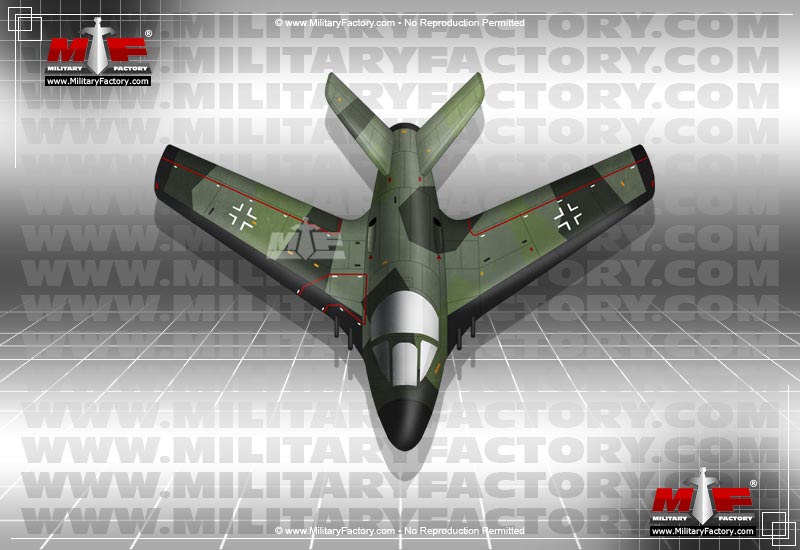 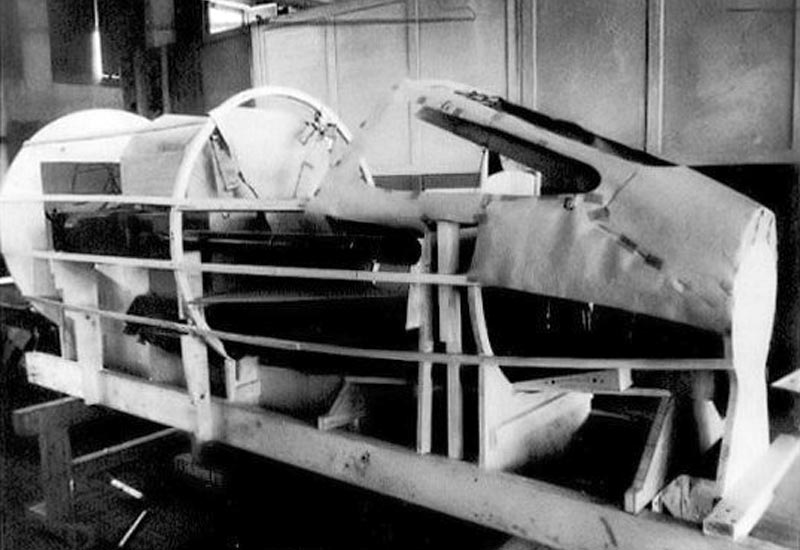 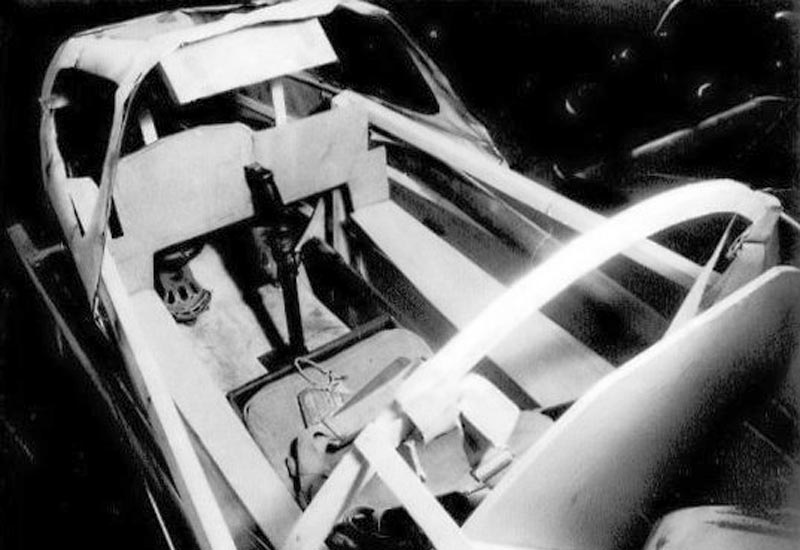