Authored By: Staff Writer | Last Edited: 09/09/2016 | Content ©www.MilitaryFactory.com | The following text is exclusive to this site. 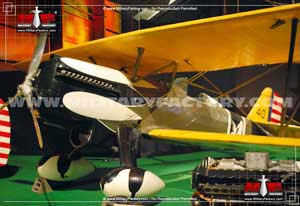 Originally based on the existing Curtiss P-1B series of fighter aircraft, the Curtiss P-6 Hawk series became a frontline "pursuit" fighter aircraft for the United States Army Air Corps (USAAC) of the early 1930s. The Hawk became the last of the fighter biplanes to be built in quantity for the Corps and was eventually realized through no fewer than thirteen distinct sub-types that included eight different production models. Though never utilized in combat, the P-6 was to be remembered fondly as one of the best of all the peace-time, piston-engine U.S. Army pursuit aircraft to appear before World War 2 (1939-1945).

During the 1920s, the Curtiss Aeroplane and Motor Company joined other aviation concerns in producing an evolving class of racing aircraft for national competition. Many of these breeds would go on to influence new generations of high performance aircraft that caught the eye of the American military. With Curtiss' R-6 racer, which incorporated an important and effective engine cooling system, the USAAC became interested in a pursuit fighter form - laying the groundwork for what would eventually become the P-6 "Hawk".

Developed from a line of successful versions embodied through the original R-6 racer and subsequent PW-8 and P-1 fighter biplanes, the P-6 featured modifications to help convince its potential military customer. The P-6 was born through the company Model 34P which became the XP-6 prototype and its Curtiss V-1570-17 "Conqueror" series engine. The XP-6 netted second place at the 1927 National Air Races (Skopane, Washington). Untapered wings and radiators added to these wings produced the company subsequent Model 34K, also known as the XP-6A prototype. The original production model ordered by the USAAC was the P-6A of which eighteen were commissioned for evaluation in 1929 with manufacture beginning that same year. This version featured a revised cowling and deeper fuselage.
Advertisements

The XP-6B prototype existed as a P-1 fighter development with a V-1670 engine installed. The P-6C became a cancelled variant while XP-6D was an XP-6B prototype fitted with a turbocharged V-1570-C engine. The P-6D then followed as converted P-6A models to a new standard which incorporated a Prestone cooling system - during 1932 their engines were revised to a turbocharged V-1570-C. The XP-6E then followed - also known as company Model 35 and Y1P-22 - in July of 1931 to serve as prototype for a new major mark - the P-6E.

The P-6E became the most notable model of the P-6 family line, outfitted with a 700 horsepower Curtiss V-1570C "Conqueror" engine and capable of reaching speeds of 200 miles per hour. Compared to the earlier P-6D production model (which it shared many similarities to), the P-6E incorporated an all-new forward fuselage design which streamlined its appearance to a more pleasing cylindrical shape. Its armament was 2 x .303 caliber machine guns. The undercarriage - carrying faired-over wheels consistent with other interwar period fighter designs - were fixed and the cockpit left open-air. The biplane wings were staggered in profile with the upper unit ahead of the lower, joined by strong parallel struts and cabling. The USN also took on the aircraft but requested a version with manually-retracting legs.

The P-6E became the last biplane fighter to be taken on by the USAAC. Over 45 of the type were ordered in July of 1931.

Something of a transitional design bridging the classic biplanes of World War 1 and the modern all-metal monoplanes of World War 2, the P-6 was given superior performance against any biplane of the period. Procurement of the aircraft was only limited by the restriction set upon military spending during the tumultuous Great Depression years. The line went on to see modest export success, again in limited numbers, around the world with customers in Bolivia, China, Cuba, the Dutch East Indies, and Imperial Japan.

Many experimental marks dotted the history of the Hawk, taking advantage of technology advances of the time including superchargers, multiple machine gun mountings, improved radial piston engines, alloys, and the like. 1932 saw Captain Reuben Moffat flew a modified P-6 from Dayton, Ohio to Washington, D.C. on a record-setting run - reaching 266 miles per hour and an altitude of 25,000 feet.

The P-6 Hawk was still active into the late 1930s which saw the official start of World War 2 though it did not see combat in the conflict.
Advertisements

(Showcased performance specifications pertain to the base Curtiss P-6 Hawk production variant. Compare this aircraft entry against any other in our database or View aircraft by powerplant type)
STANDARD:
2 x 0.303 caliber (7.62mm) machine guns synchronized to fire through the spinning propeller blade. 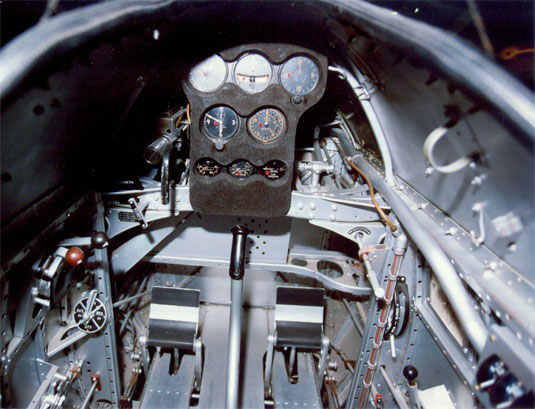 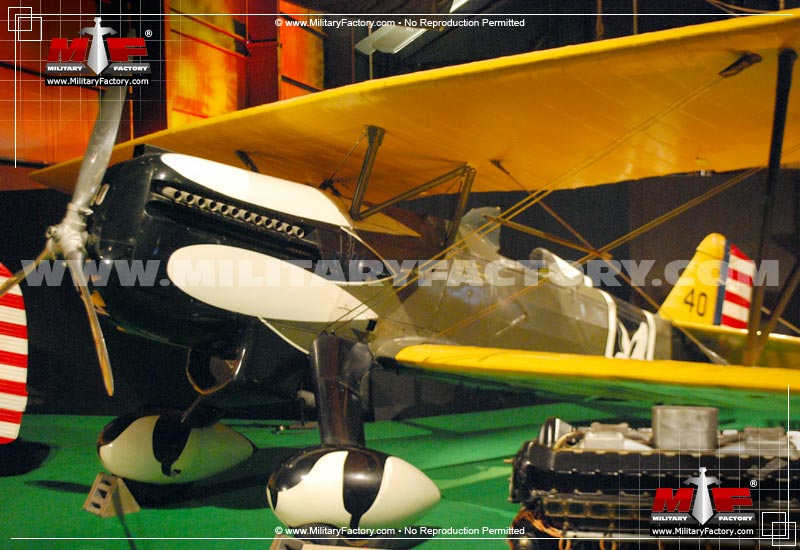 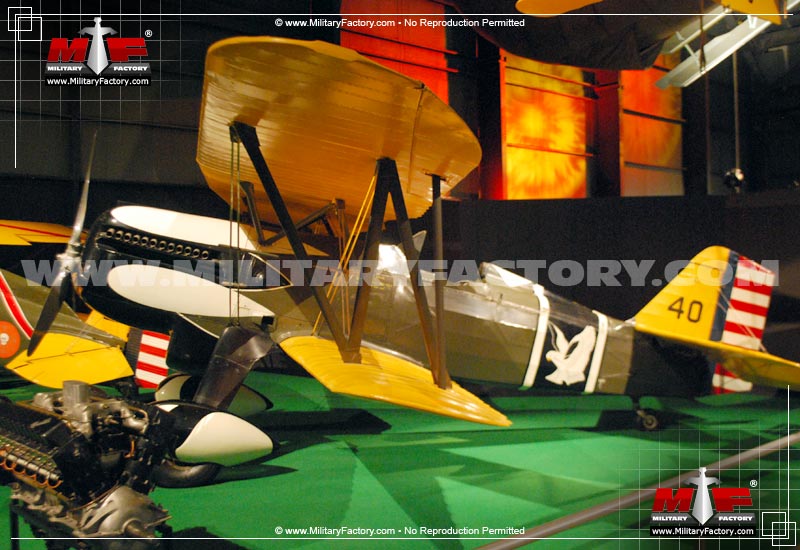 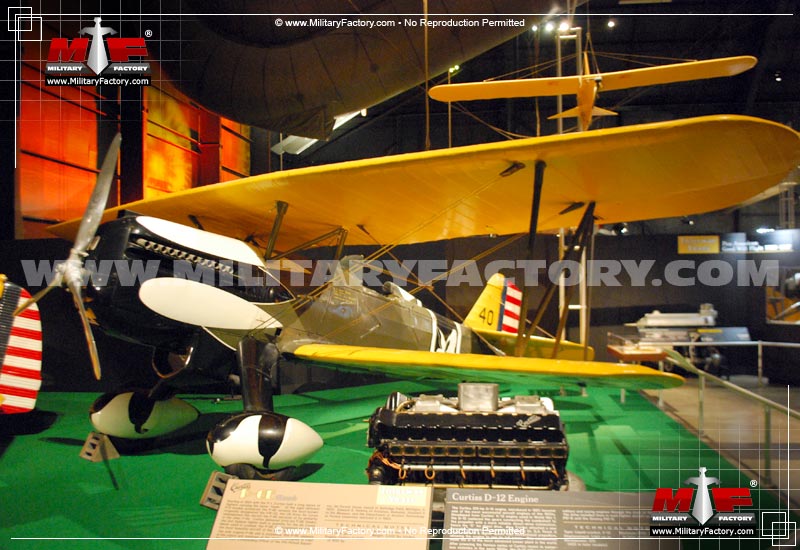 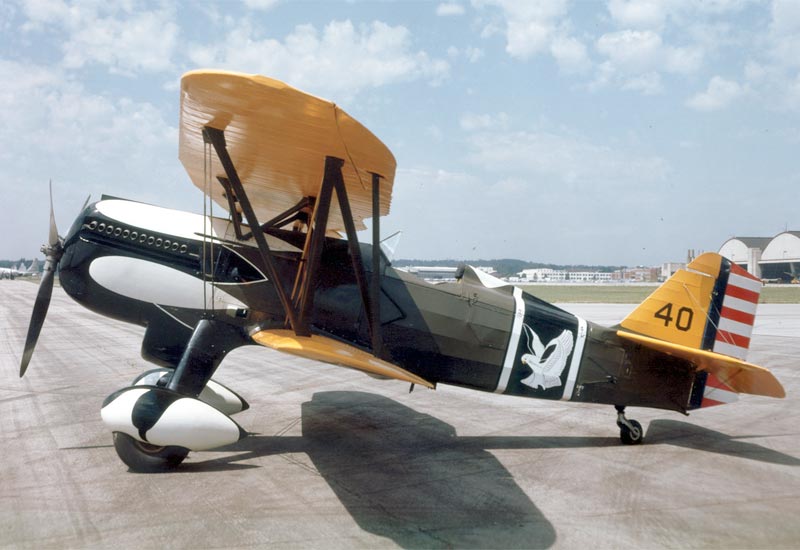 Image from the National Museum of the United States Air Force of Dayton, Ohio.
5 / 6 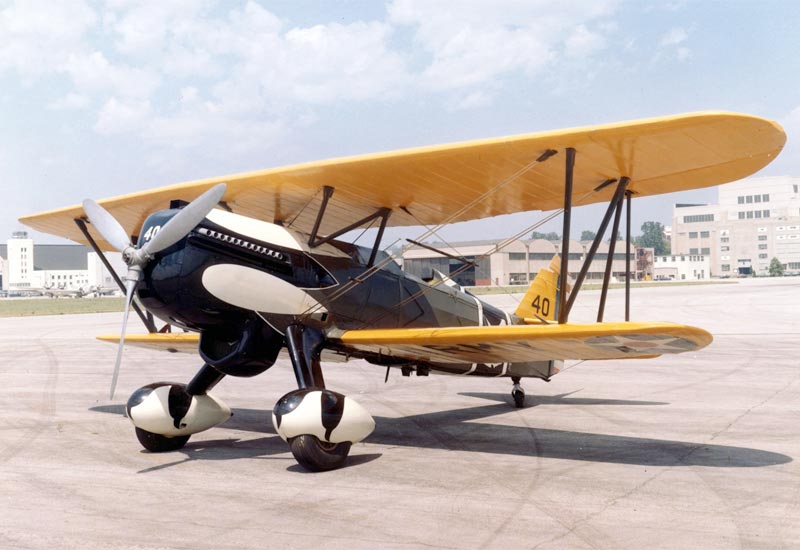 Image from the National Museum of the United States Air Force of Dayton, Ohio.
6 / 6 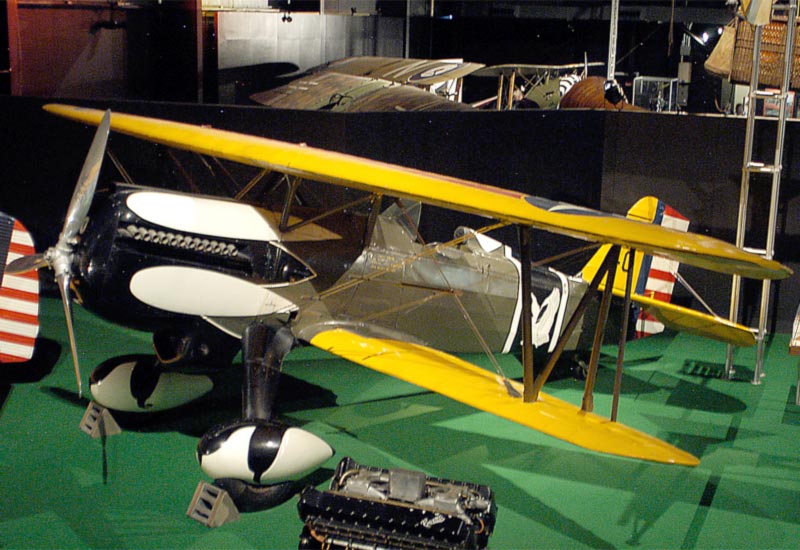 Image from the National Museum of the United States Air Force of Dayton, Ohio.
❮ ❯