Introduced in 2004, the Griffon Aerospace MQM-170 Outlaw fulfills a variety of roles for the U.S. military including that of target drone and UAV training.

Authored By: Staff Writer | Last Edited: 06/19/2018 | Content ©www.MilitaryFactory.com | The following text is exclusive to this site. 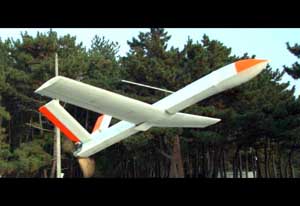 Developed as a low-cost Unmanned Aerial Vehicle (UAV) for military applications, the Griffon Aerospace MQM-170A "Outlaw" serves the United States Army and Navy in air defense training. Griffon Aerospace was founded in 1993 out of Madison, Alabama by aerospace engineer Larry French. French began the company after finding success in developing a six-person, single engine biplane aircraft (the "Lionheart") as a private venture. Sales of this product eventually led French to enter the UAV realm.

The Outlaw utilizes a largely conventional aircraft layout that includes a slender fuselage, straight monoplane wings, and a "Vee" tail unit. The fuselage contains the avionics suite, mission kit, fuel stores, and powerplant. The Vee tail sports a pair of outward-canted vertical fins. As with other prop-driven UAVs, Outlaw is arranged with its two-blade propeller unit in a "pusher" configuration driving the aircraft through the air. Power is from a single 3W Model 150i two-cylinder, two-stroke piston engine developing 17 horsepower.

Typically launched by way of a pneumatic catapult system (with a skid landing recovery), the Outlaw can also have a tricycle undercarriage installed for traditional runway take-off and landing. The Outlaw can even be launched from its catapult with the undercarriage in place thus allowing for runway landings on the return trip (such finesse can appreciated when managing an expensive sensor and optics payload). Control of the aircraft is either through preset GPS waypoints or by manual control with a ground-based operator. Operational ranges reach 60 nautical miles.

Outlaw's mission load is variable to help suit the customer (and mission) requirement. Its payload can house up to 40 lb of equipment and bays located near the center of the fuselage can be used for equipment or fuel stores as required.

(Showcased performance specifications pertain to the base Griffon Aerospace MQM-170 Outlaw production variant. Compare this aircraft entry against any other in our database or View aircraft by powerplant type)
None. Maximum mission payload of 40lbs. 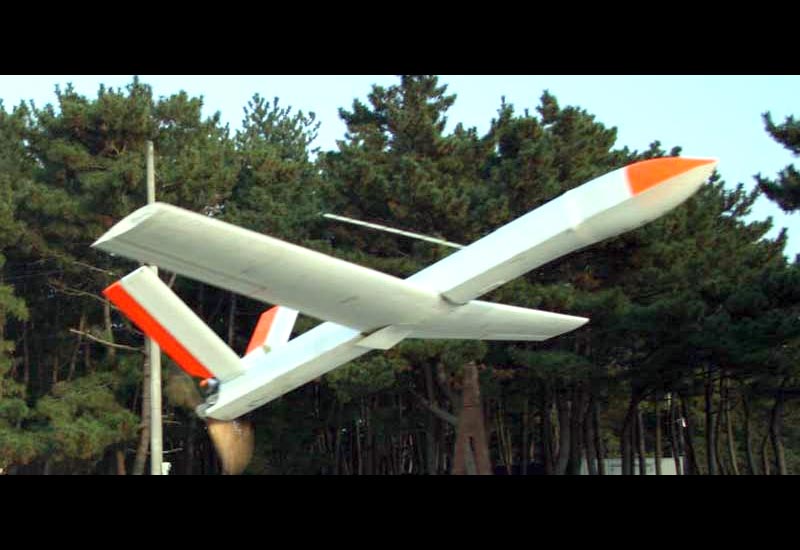 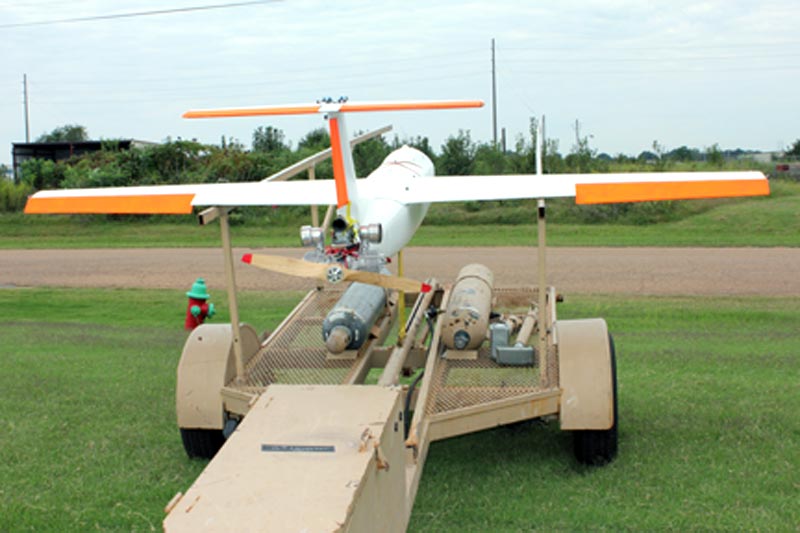