The Hongdu Lijian UCAV was photographed undertaking its maiden flight in November of 2013. 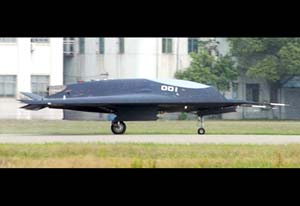 In tune with other leading military powers of the world, China has delved into the realm of the Unmanned Combat Air Vehicle (UCAV), a remotely-piloted aircraft with weapons delivery capability, through its unveiling of the Hongdu Lijian ("Sharp Sword"). The aircraft represents China's first official foray into a jet-powered, stealth-minded Unmanned Aerial Vehicle (UAV) and is believed to serve the role of technology demonstrator for a possible future combat system.

The design was photographed during a taxiing run in May of 2013, officially marking its appearance in the Chinese aircraft inventory. The "Sharp Sword" is one of several all-wing designs tracing its roots to the AVIC 601-S UAV project. This includes "Wind Blade", "Cloud Bow", and "Warrior Eagle".

Externally, the vehicle takes on the form of the competing (and in-development) Northrop Grumman X-47B complete with frontal air intake and tailless profile.

The Lijian exited a period of development that spanned some three years and involved both Hongdu and Shenyang aircraft makers. The end-result was a flying wing with a turbofan buried within the bulbous fuselage. The overhead profile of the aircraft is reminiscent of the Northrop Grumman B-2 "Spirit" stealth bomber and lacks any vertical fins of any kind. It is presumed that there lies an internal weapons bay for munitions. The tricycle undercarriage is fully-retractable and consists of two main single-wheeled legs and a nose leg.

As it stands, the Lijian is thought to be powered by the same Shenyang WP7 series engine as featured on the J-7 fighter series. Estimated specifications include an operational range out to 80 miles with a payload-carrying capability not exceeding 4,000lb. The structure includes a wingspan of some 46 feet.©MilitaryFactory.com
Note: The above text is EXCLUSIVE to the site www.MilitaryFactory.com. It is the product of many hours of research and work made possible with the help of contributors, veterans, insiders, and topic specialists. If you happen upon this text anywhere else on the internet or in print, please let us know at MilitaryFactory AT gmail DOT com so that we may take appropriate action against the offender / offending site and continue to protect this original work.

September 2019 - The Sharp Sword UAV is expected to be showcased in the upcoming October National Day parade celebrations involving the Chinese armed forces, hinting that the vehicle may very well have entered operational service or is close to such a feat.

China
(OPERATORS list includes past, present, and future operators when applicable)
✓ Ground Attack (Bombing, Strafing)
Ability to conduct aerial bombing of ground targets by way of (but not limited to) guns, bombs, missiles, rockets, and the like. ✓ Unmanned Capability
Aircraft inherently designed (or later developed) with an unmanned capability to cover a variety of over-battlefield roles.

(Not all ordnance types may be represented in the showcase above)
Lijian ("Sharp Sword") - Base Series Name. 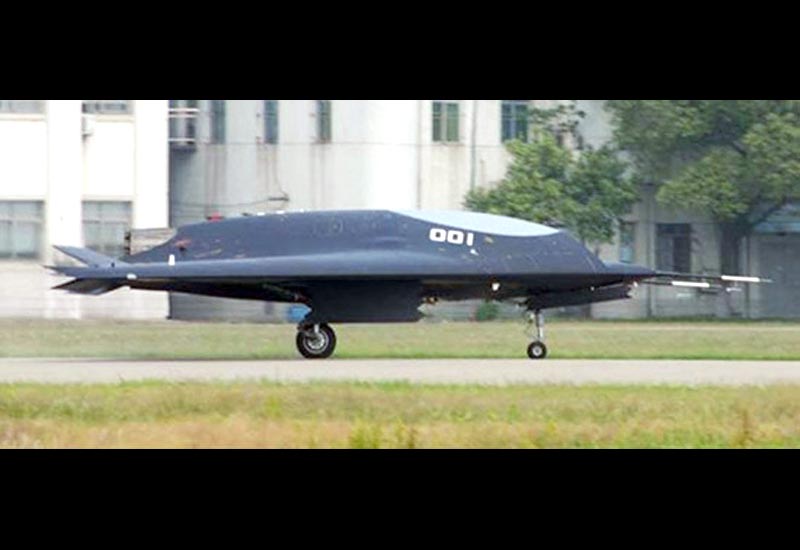 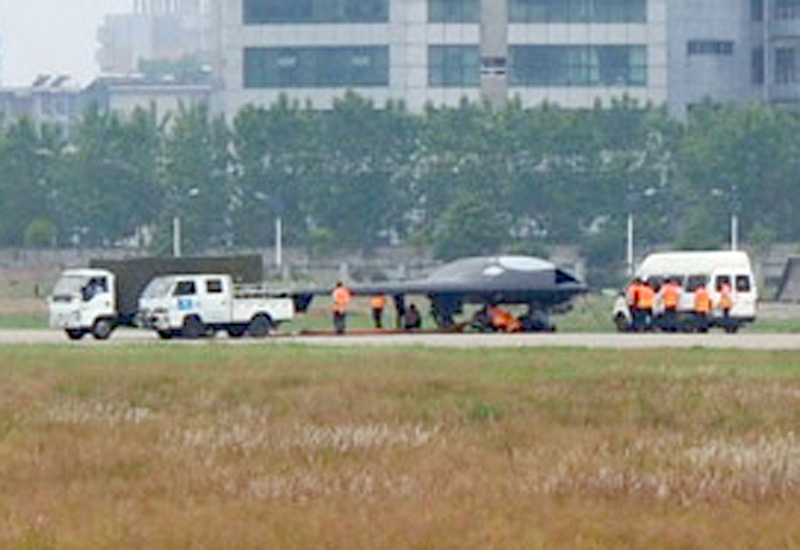