The classic Sopwith Camel biplane fighter became a turning-point design for the Allies in the air war of World War 1. 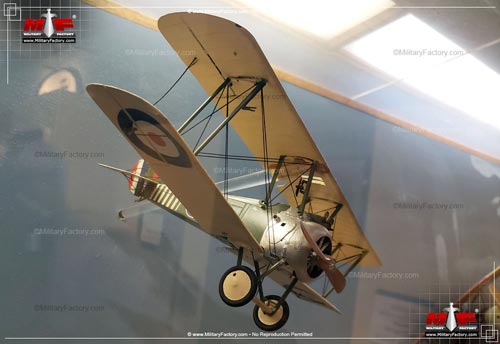 Though the Sopwith Camel (the official designation being Sopwith Biplane F.1) was designed as a replacement for the Sopwith Pup, the Camel was in fact a further development of the type. The single-seat biplane fighter provided a pivotal punch to the Allied air campaign and saw large numbers in service by the end of February 1918. The type took part in what was believed to be the largest airborne battle of the war on November that same year. By war's end, the Camel became the most important British fighter of the conflict and would go on to achieve a respected existence in pop culture for decades to come.

The prototype Camel featured a Clerget 9Z engine of 110 horsepower. First flight was achieved at Brooklands in February of 1917 paving the way for a pre-production batch of F.1/3-designated models. The Camel entered frontline service in June of 1917 and immediately claimed its first air victories against the stunned German aviators unfortunate enough to square off against a capable pilot behind the Camel's controls. The major production model became the Camel F.1 (the formal Sopwith Biplane F.1 designation was largely disregarded).

In configuration, the Camel featured equal-span, staggered bi-plane wings (the lower with some dihedral) featuring only a single pair of parallel support struts. Construction consisted of an underlying structure made up mostly of wood covered in fabric with some light alloy skinning over the forward fuselage near the engine. The pilot sat to the rear and underneath the upper wing element. In fact, all major systems were purposefully positioned in the front 7 feet of the fuselage, this including the main landing gears, engine, wings, armament and pilot. Armament consisted of 2 x 7.7mm Vickers-type machine guns firing through the propeller via an interrupter gear (i.e. synchronized). The designation of "Camel" came from the hump created by the fairing over the breeches of these gun installations. Power of the F.1 model was derived from a Clerget 9B 9-cylinder rotary engine of 130 horsepower providing speeds of 115 miles per hour, a ceiling of over 20,000 feet and a range of 485 kilometers.

In practice, the Camel proved a handful to fly, particularly with novice pilots, so much so that it earned a nasty reputation of killing off the less-than-capable aviators. The powerful gyroscopic effect of the Clerget engine coupled with the forward-positioned center of gravity seemingly forced Camel pilots to work for the aircraft's respect. Conversely, the same torque and forward placement of all major systems improved maneuverability beyond those as showcased by her contemporaries to the point that a Camel pilot could count on a responsive right-hand turn almost at will. The natural torque generated by her engine allowed the pilot to achieve quicker turns by using this force to his advantage in a close-knit dogfight. The aircraft was, however, noted for having a particularly brutal spin effect in response to any stalls no doubt due to this very same torque effect. As production progressed, a series of engines were found aboard Camels and included the Clerget types along with the Bentley BR1, the Gnome Monosoupape and the Le Rhone 9J series.©MilitaryFactory.com
Advertisements

In the end, the Sopwith Camel was credited with the destruction of nearly 1,300 enemy aircraft (some sources go as high as 3,000) making it the most successful Allied aircraft of the war. Despite its successes as a dogfighter, the Camel - like most other 1917 aircraft fighter designs of the war - was slowly slipping out of conventional use as dedicated dogfighters against the new crop of planes. As a result, the Camel would see her last days as a ground strike platform to which it performed this role particularly well. Whereas the Germans fielded their equally effective Halberstadt CL.IV models in this role, the Camel was just as lethal on advancing enemy formations - noted in their involvement in the 1918 March German Offensive, effectively Germany's "last gasp". The Camel saw service in The Great War up through to the last days of the conflict and the signing of the Armistice. Several forms continued in some capacity in the post-war world.

Variants beyond the main F.1 production model included the 2F.1, a navalized Camel featuring folding wings of shorter span, a removable tail section for ease of storage, only a single 7.7mm Vickers synchronized machine gun but also a single 7.7mm Lewis machine gun in the upper wing. These were generally powered by a Bentley BR1 engine. A nightfighter appeared as the Sopwith Camel "Comic" with two Lewis machine guns in the upper wing and worked well in the home defense role against the German Gotha bombers. A more intriguing design alternative appeared in the proposed T.F.1 "Trench Fighter" - a dedicated ground assault model with obliquely downward facing 7.7mm machine guns firing through the cockpit floor (a more natural weapon arrangement for engaging ground targets, particularly those dug in to trenches). Some armor plating was envisioned for pilot and engine protection in this design, important attributes to consider at low altitudes where small arms fire inevitably comes into play.

Canadian Roy Brown was flying his Sopwith Camel on April 21, 1918 and was officially credited with the downing of the legendary German ace Manfred von Richthofen - the "Red Baron" himself. Despite this official credit, more recent research into the subject suggests that Richthofen was actually downed by ground-based fire with several other names being the possible cause of his ultimate demise.

Nearly 5,500 Sopwith Camel biplane fighters were produced.©MilitaryFactory.com
Note: The above text is EXCLUSIVE to the site www.MilitaryFactory.com. It is the product of many hours of research and work made possible with the help of contributors, veterans, insiders, and topic specialists. If you happen upon this text anywhere else on the internet or in print, please let us know at MilitaryFactory AT gmail DOT com so that we may take appropriate action against the offender / offending site and continue to protect this original work.
Advertisements

(Showcased performance specifications pertain to the Sopwith F.1 Camel production variant. Performance specifications showcased above are subject to environmental factors as well as aircraft configuration. Estimates are made when Real Data not available. Compare this aircraft entry against any other in our database or View aircraft by powerplant type)
STANDARD:
2 x 7.7mm Vickers machine guns in fixed, forward-firing position along upper fuselage synchronized to fire through the spinning propeller blades.

General Assessment
Firepower
Performance
Survivability
Versatility
Impact
Values are derrived from a variety of categories related to the design, overall function, and historical influence of this aircraft in aviation history.
Overall Rating
The overall rating takes into account over 60 individual factors related to this aircraft entry.
80
Rating is out of a possible 100 points.
Firepower Index (BETA) 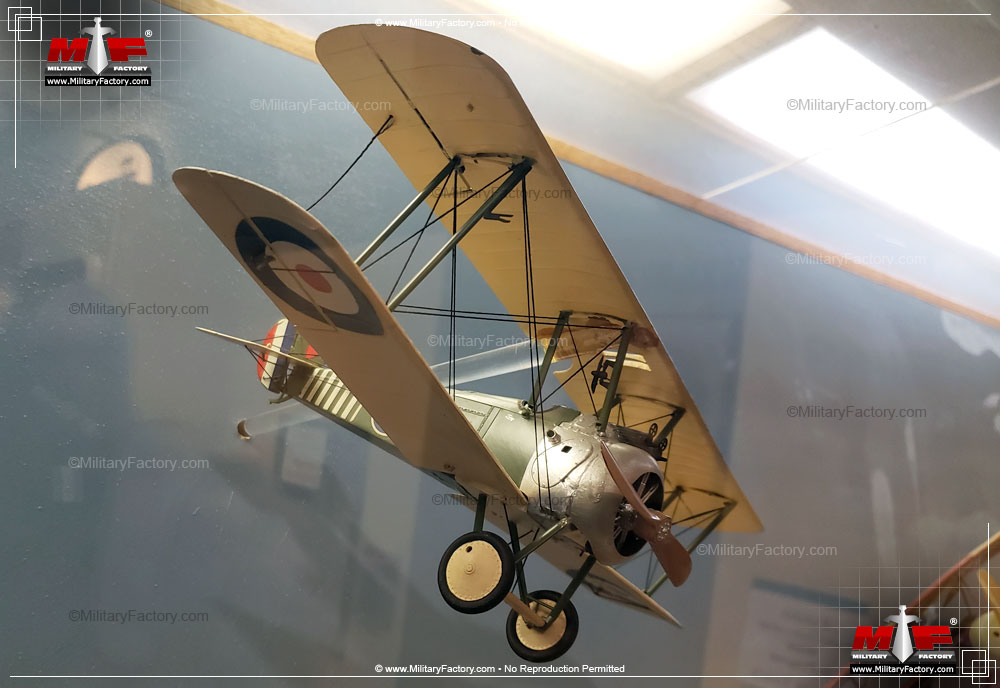 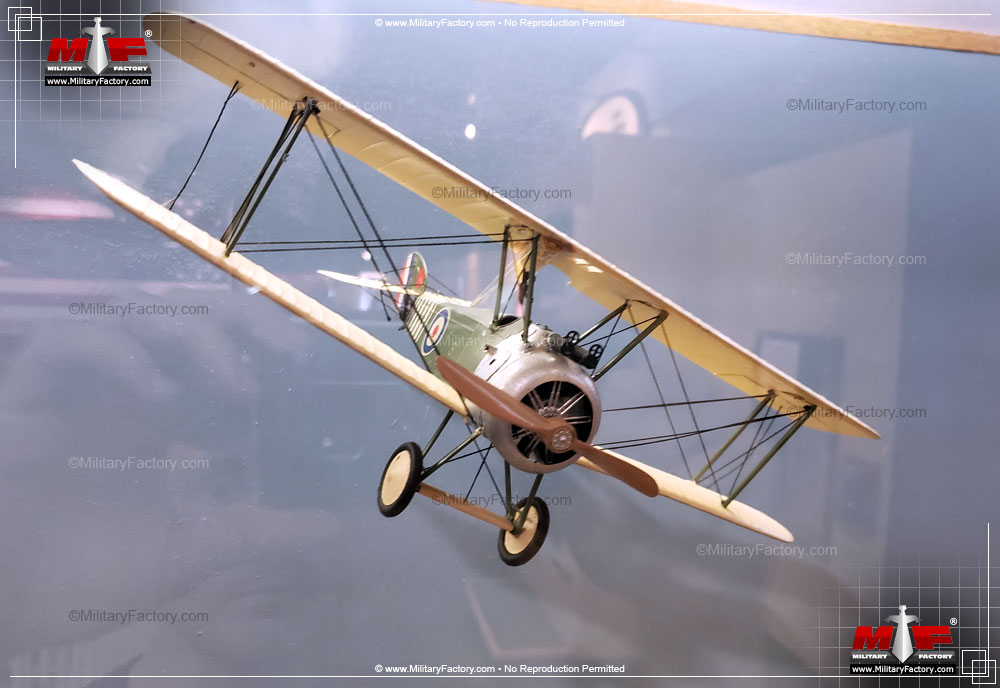 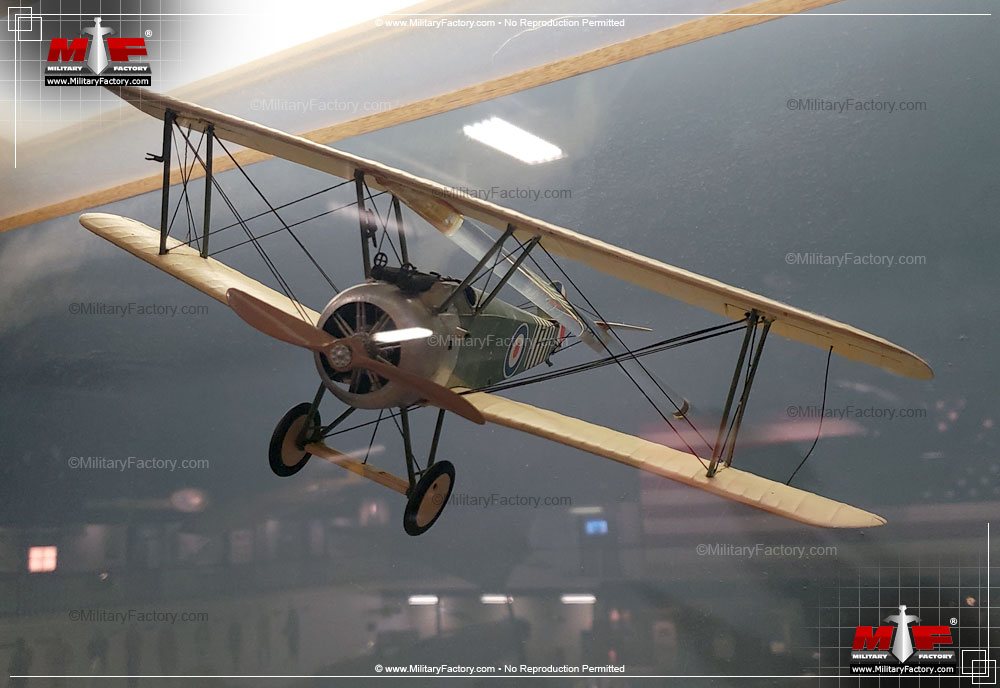 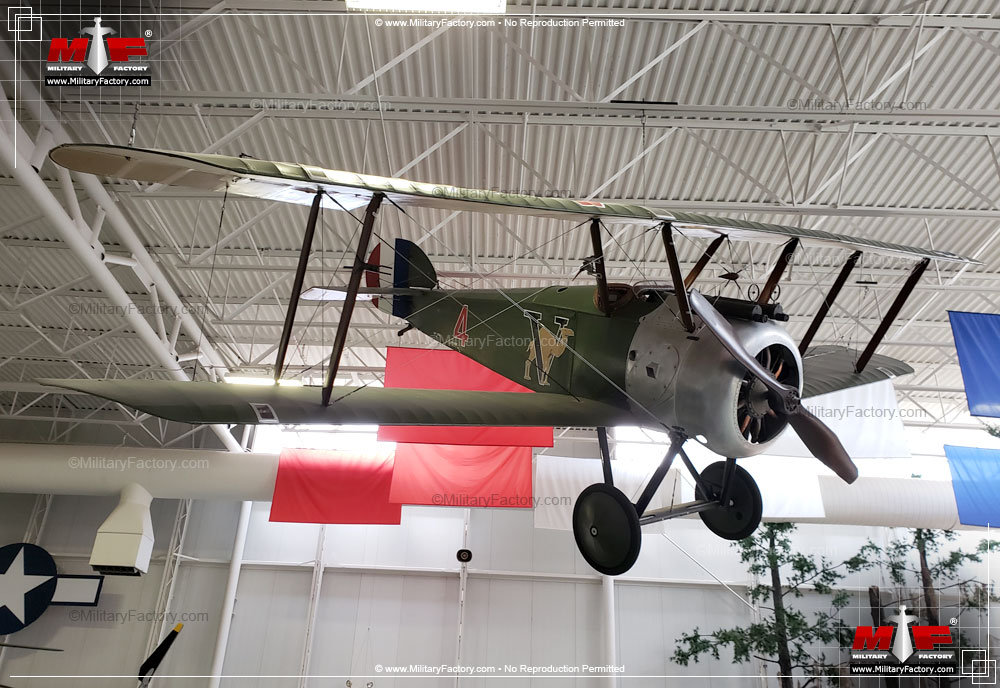 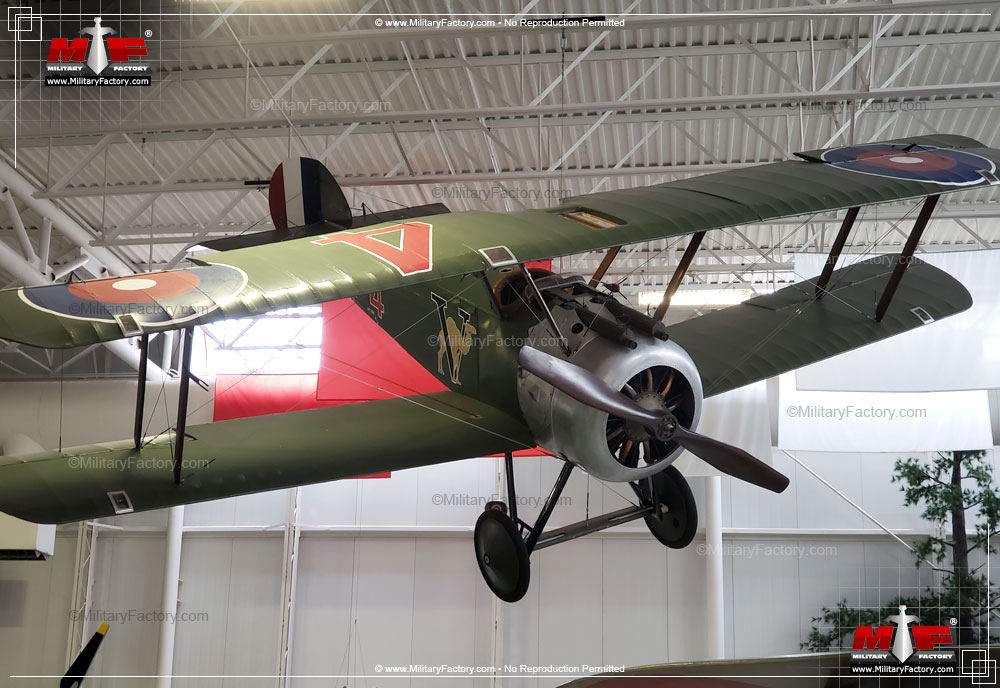 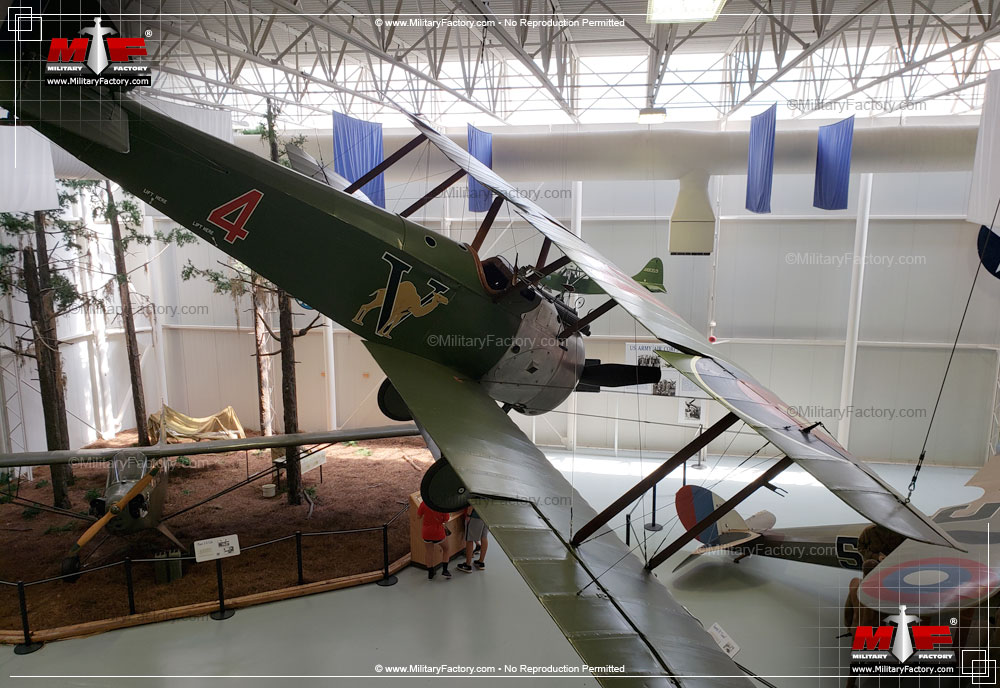 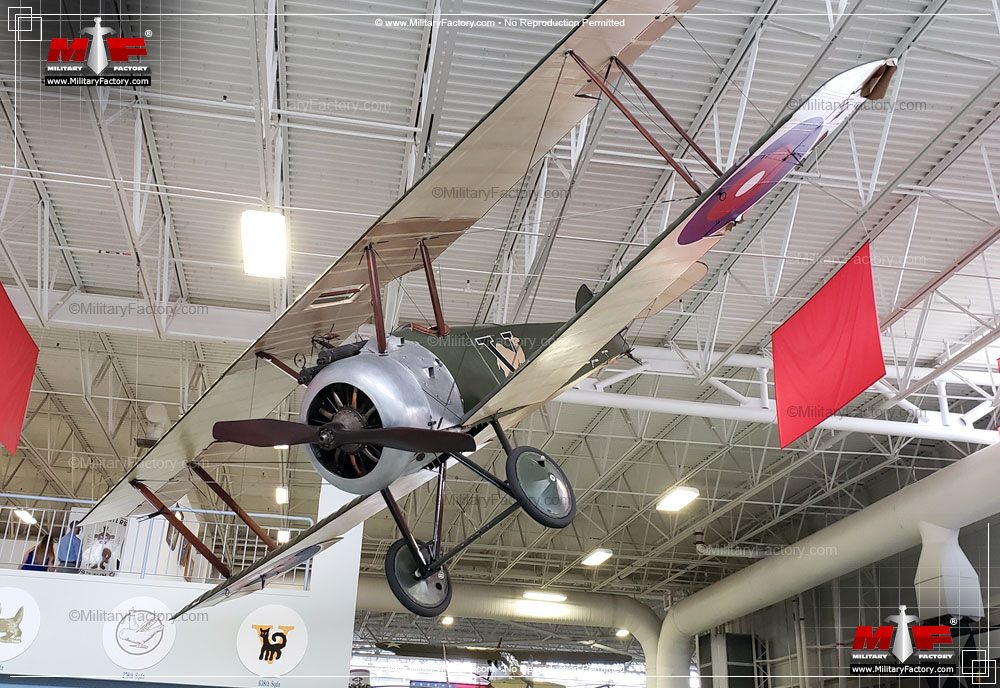 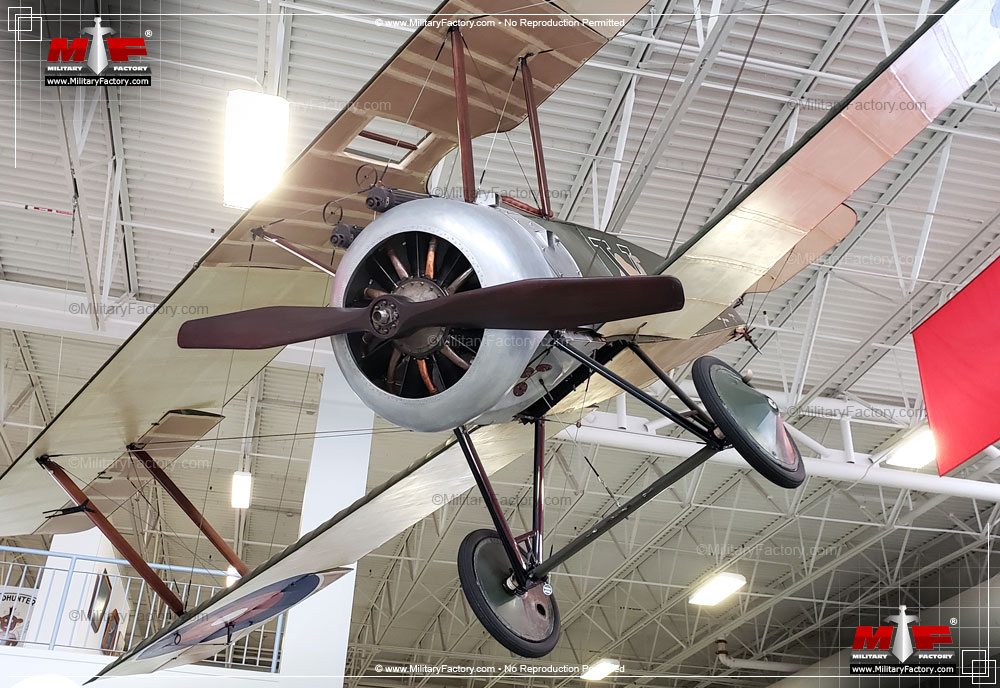 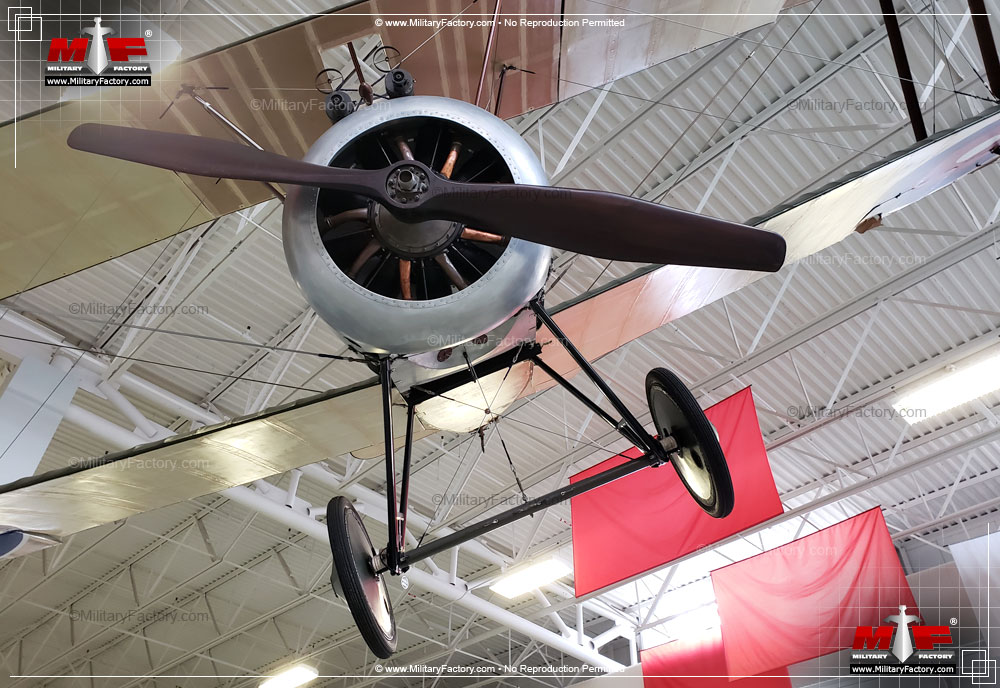 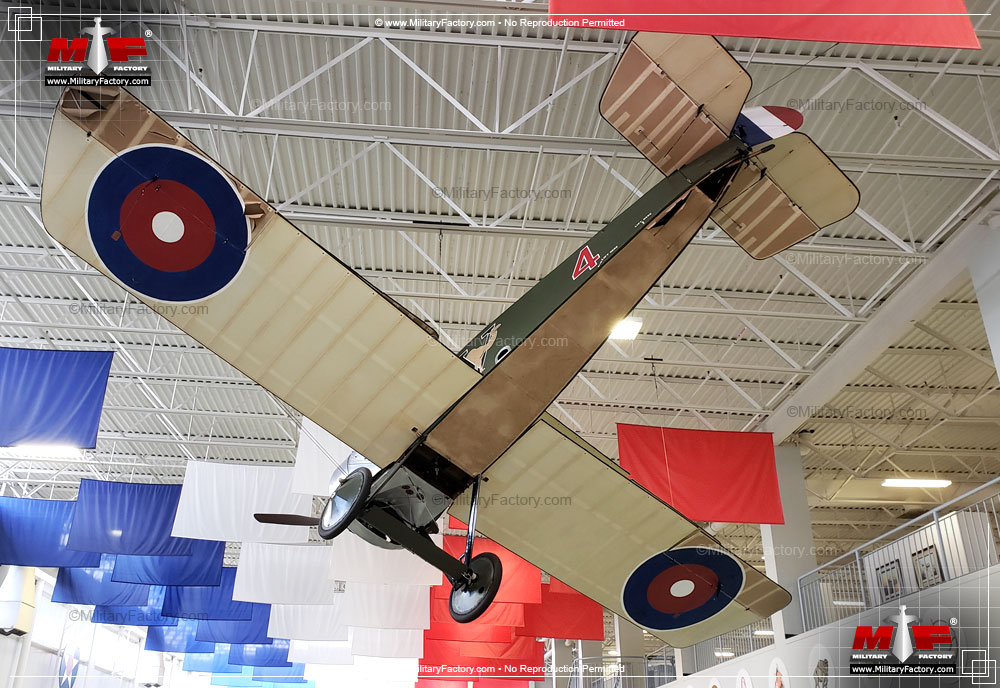 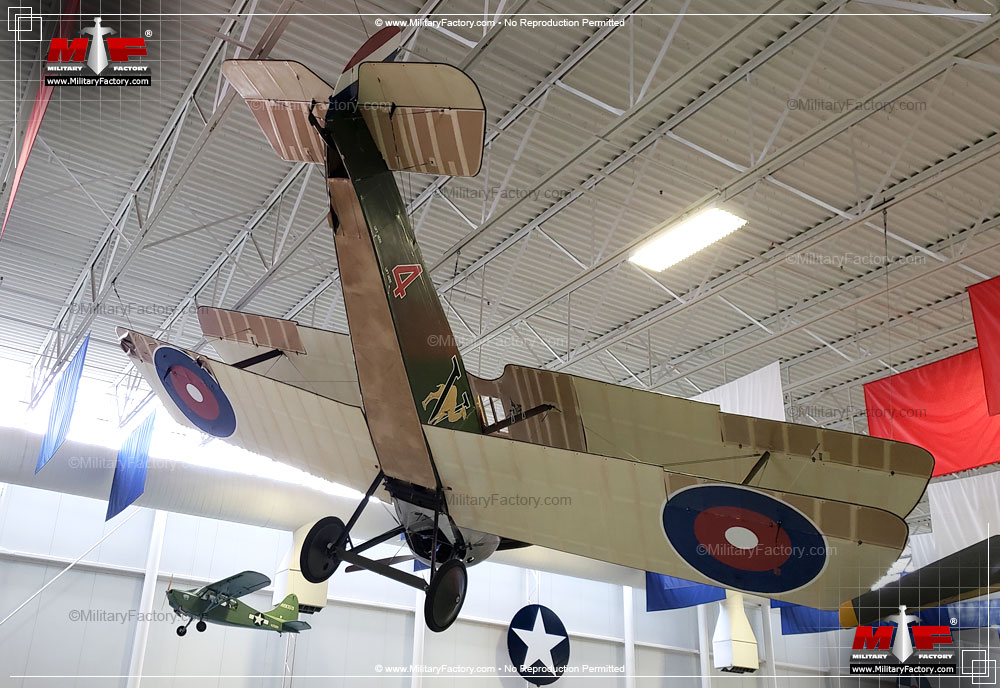 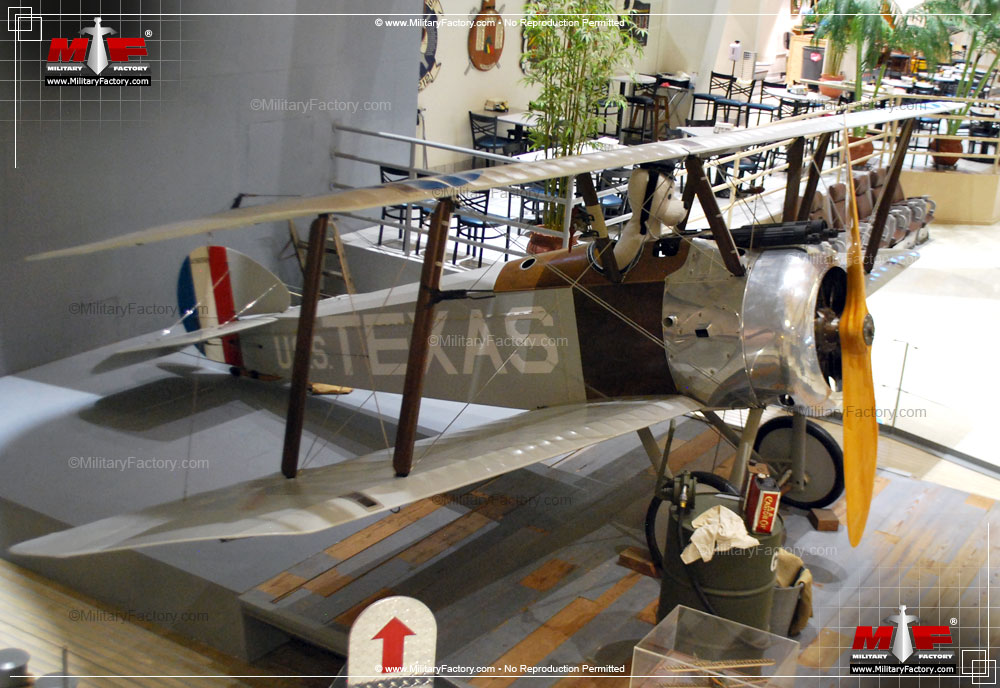 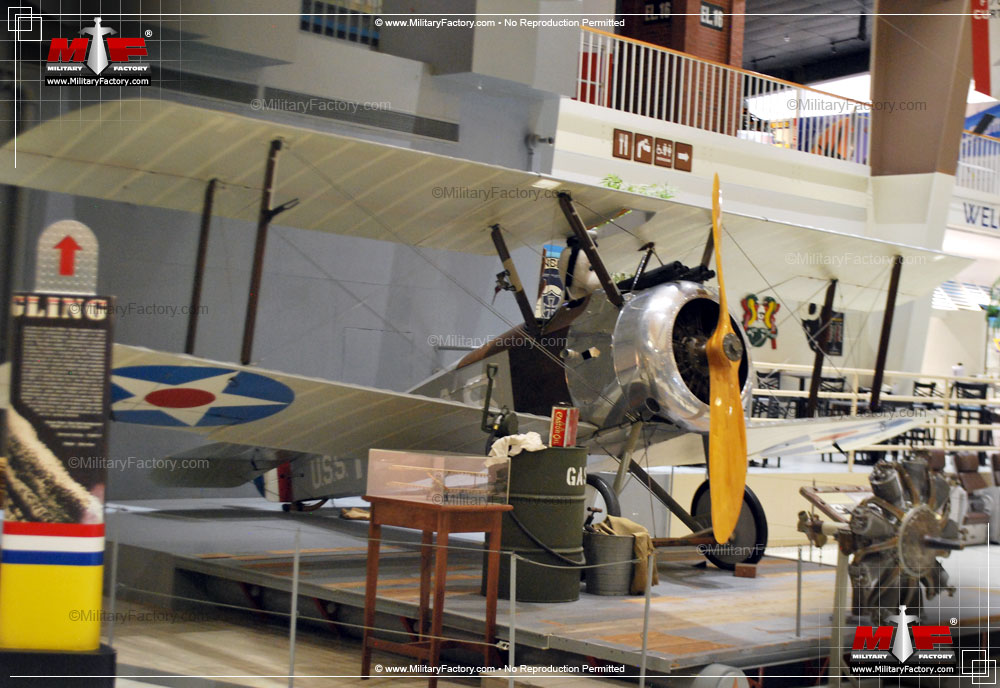 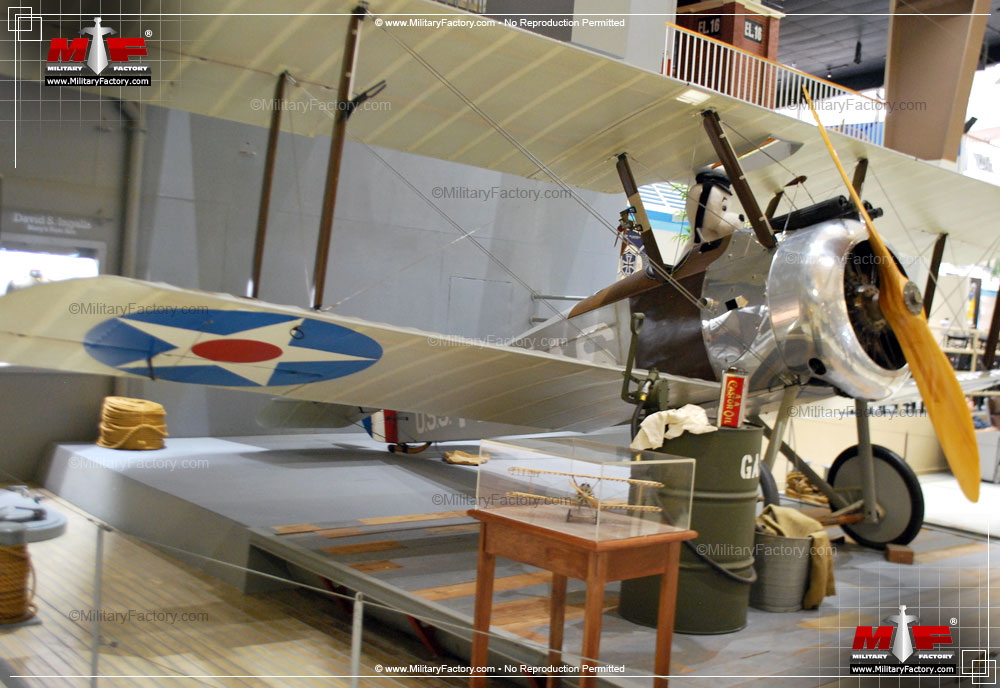 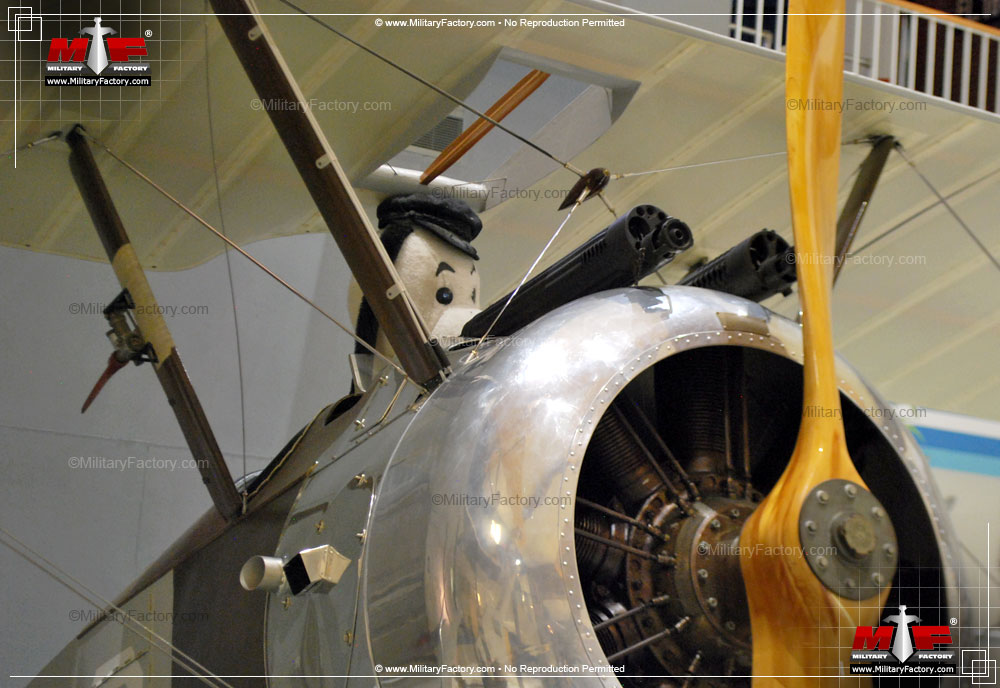