Production of the Airbus A330 wide-body airliner has nearly reached 1,000 units in service worldwide.

Authored By: Staff Writer | Last Edited: 04/25/2022 | Content ©www.MilitaryFactory.com | The following text is exclusive to this site. 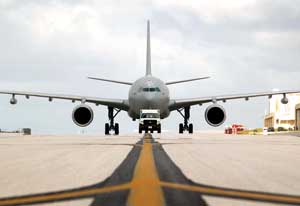 The passenger airliner market is lucrative business and typically involves two industry heavyweights - Boeing and Airbus. Airbus' first entry ever became their successful A300 line which eventually produced offshoots in the A320, A330, and A340 models. The A330 joined the Airbus stable during the 1990s as a wide-body, twin-engine passenger hauler/freight mover and was formally introduced on January 17th, 1994 with launch customer Air Inter. Since then, the model has seen orders reach over 1,350 aircraft with over 1,100 having been fulfilled to date (2015). Production has been ongoing since 1992 and now includes three major variants - the A330-200, the A330-200F ("Freight"), and the A330-300. The A330 follows the A320 and A340 by bringing along with it industry staples such as Fly-By-Wire (FBW) controlling and glass cockpits for the crew of two. First flight of an A330 was on November 2nd, 1992 and the product competes directly with the 767, 777, and 787 models offered by rival Boeing.

Airbus A330 series aircraft operators range from Argentina and Algeria to Ukraine and Yemen. Its largest supporter remains Air China with nearly fifty of the type making up its stock. The A330 line also makes up the A330 MRTT ("Multi-Role Tanker Transport"), a combination airframe used by several militaries for aerial refueling missions as well as general transport sorties. The A330 also served as the basis for the now-abandoned Airbus submission to the USAF's tanker program ("KC-X") - as the "KC-45" (detailed elsewhere on this site). The product was represented in the United States under a joint Northrop Grumman/EADS endeavor and was initially selected for adoption. The submission lost out to the Boeing KC-46 "Pegasus" (detailed elsewhere on this site) after a protested selection process.

The "oversized parts" handler, the A300-600St "Beluga" - will see its replacement formed from the existing A330 airframe.

As with any other passenger hauler, the A330 series has seen its share of accidents and fatalities. At least nineteen major events involving the line have been recorded with some 339 total lives lost.

The A330neo is in development to succeed the standard A330 product (and compete directly with the Boeing 787 Dreamliner line). This mark features solely Rolls-Royce Trent 7000 engines (2x), an increased wingspan, winglets for efficiency and other refinements. A first flight is expected to be undertaken in the middle of 2016 with formal model introduction to come during the latter half of 2017.©MilitaryFactory.com
Note: The above text is EXCLUSIVE to the site www.MilitaryFactory.com. It is the product of many hours of research and work made possible with the help of contributors, veterans, insiders, and topic specialists. If you happen upon this text anywhere else on the internet or in print, please let us know at MilitaryFactory AT gmail DOT com so that we may take appropriate action against the offender / offending site and continue to protect this original work.

November 2018 - An A330-800 with new engines took to the air for the first time at Toulouse-Blagnac en route to certification scheduled for sometime in 2019.

September 2019 - Air carrier Vietnam Airlines has completed retirement of its A330 fleet.

November 2020 - Hi-Fly of Portugal is ending its operations involving the A380, focusing its efforts on the A330 series instead.

December 2020 - Spain will be converting ex-Iberia A330-200 passenger airliners to the MRTT aerial tanker role.

April 2022 - Brazil has announced procurement of a pair of A330 airframes for conversion to the MRTT standard. 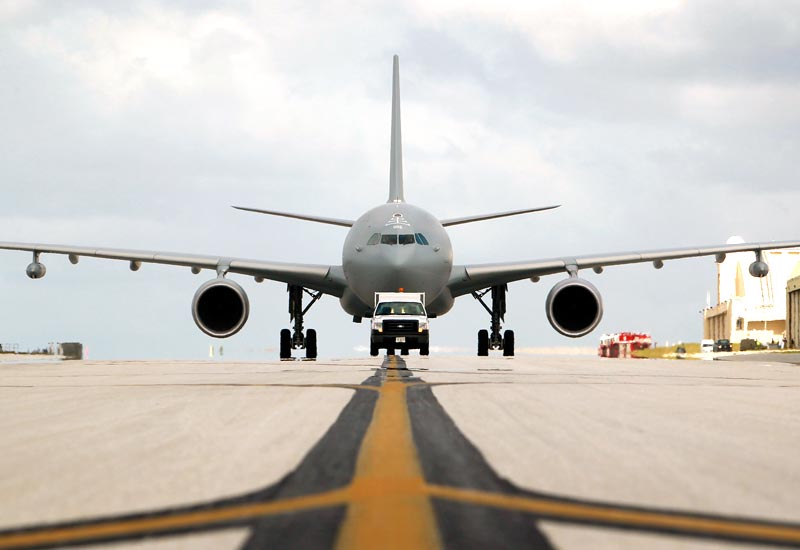 Image from the US DoD DVIDS imagery database; A330 shown in its MRTT form.
2 / 4 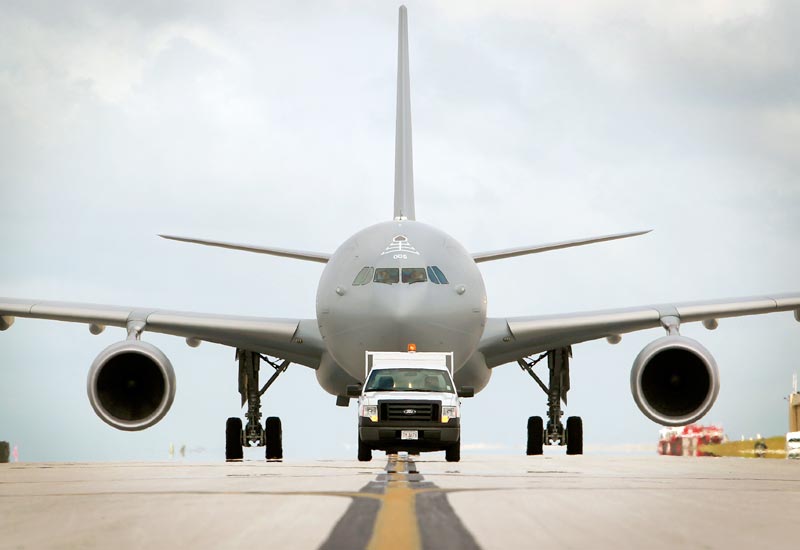 Image from the US DoD DVIDS imagery database; A330 shown in its MRTT form.
3 / 4 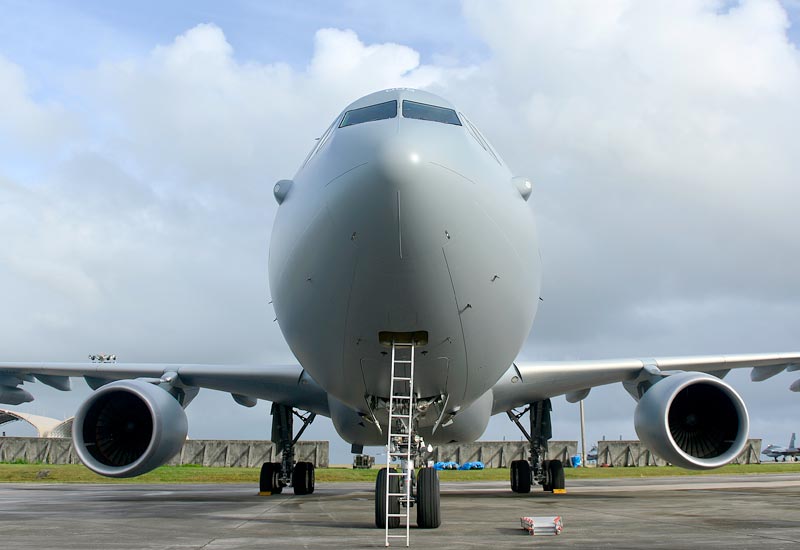 Image from the US DoD DVIDS imagery database; A330 shown in its MRTT form.
4 / 4 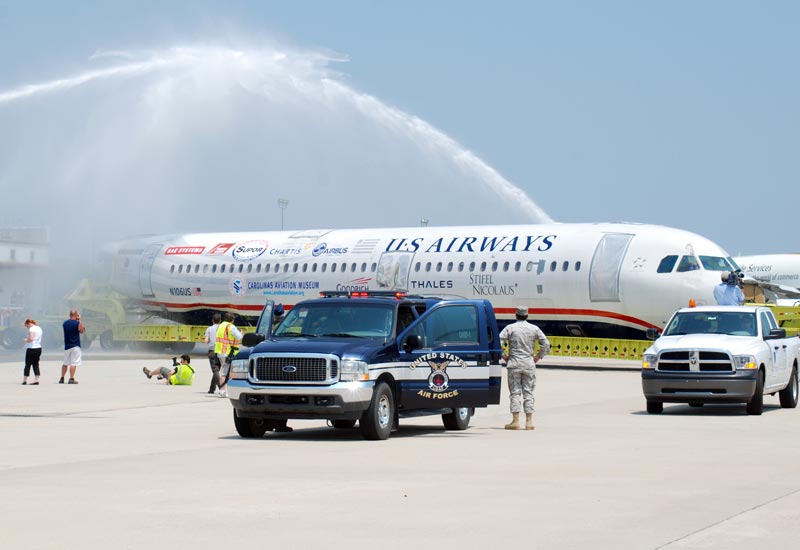 Image from the US DoD DVIDS imagery database.
❮ ❯

Aviation developments of similar form and function, or related to, the Airbus A330...