The Chengdu-Guizhou Soar Dragon HALE UAV will begin service as an unmanned drone before being developed into an armed variant. 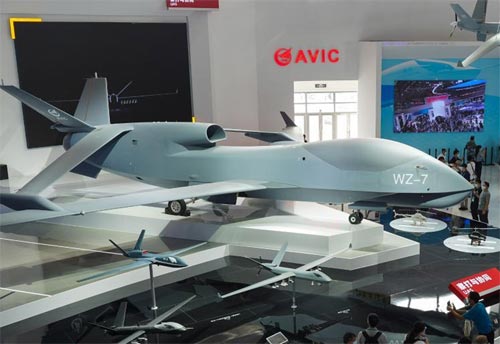 Like other military powers of the world, China has whole-heartedly embraced the concept of the UAV (Unmanned Aerial Vehicle) in modern warfare. As such, many in-house initiatives have been set into motion to produce the first generation of viable Chinese military UAV systems for reconnaissance, tracking and engagement of targets. The Guizhou "Soar Eagle" (also known as the "Soar Dragon") is a step in this direction, utilizing a full-scale body and advanced planform with turbojet engine propulsion. The Soar Eagle is currently in development as of this writing (2012) with a few select images having been leaked to the public (as is the Chinese government's modus operandi in such matters). The Soar Eagle is intended for service in the People's Liberation Army Air force (PLAAF) and will be initially used in the reconnaissance role with weapons support possibly added later in its developmental life.

From available imagery, the Soar Eagle bears a distinct resemblance to the Northrop Grumman Global Hawk long-range, high-altitude UAV system of the United States Air Force. There are, however, several distinct design features which make the Soar Eagle a wholly unique Chinese design including its single vertical tail fin and joined tandem wing configuration. The Soar Eagle does share the Global Hawk's general appearance with its bulbous forward fuselage, rear-set engine installation and a fuselage spine-mounted air inlet. The Soar Eagle, like the Global hawk, is dimensionally large when compared to medium-class UAV systems - roughly the size of a small manned aircraft - and showcases a wingspan of over 81 feet with a height of nearly 18 feet and running length of 47 feet. As such, the aircraft holds the physical capabilities for long-range, high-altitude service and is therefore being categorized as a "High-Altitude Long Endurance" (HALE) UAV.

Power for the Soar Eagle is served through the Guizhou WP-13 turbojet engine installed in the aft portion of the streamlined fuselage and outputting at approximately 9,700lbs thrust. The WP-13 is an evolved Chinese derivative of the Soviet-era Tumansky R-13 series which saw principle use in the Soviet Sukhoi Su-15 "Flagon" and Mikoyan-Gurevich MiG-21 "Fishbed" interceptors of the Cold War. Performance specifications are said to include a cruise speed of over 460 miles per hour, a service ceiling of nearly 60,000 feet and a mission endurance window of some 10 hours.

While not a true stealth aircraft, the Soar Dragon appears to sport some accepted stealth features such as its outward canted V-tail arrangement, chined fuselage body, and "S-duct" work used to aspirate the turbojet engine within.

The Chinese concern of Guizhou Aircraft Industry Corporation (GAIC) is the lead contractor in the development of the Soar Eagle while design is led by the Chengdu Aircraft Corporation. The Soar Dragon was first presented in model form at the Zhuhai Air Show in 2006.©MilitaryFactory.com
Note: The above text is EXCLUSIVE to the site www.MilitaryFactory.com. It is the product of many hours of research and work made possible with the help of contributors, veterans, insiders, and topic specialists. If you happen upon this text anywhere else on the internet or in print, please let us know at MilitaryFactory AT gmail DOT com so that we may take appropriate action against the offender / offending site and continue to protect this original work.
Advertisements

(Showcased performance specifications pertain to the Chengdu Soar Dragon production variant. Performance specifications showcased above are subject to environmental factors as well as aircraft configuration. Estimates are made when Real Data not available. Compare this aircraft entry against any other in our database or View aircraft by powerplant type)
Initially none, limited to reconnaissance sorties. Later development will possibly incorporate support for anti-ship missile and cruise missile support for ranged precision attack. 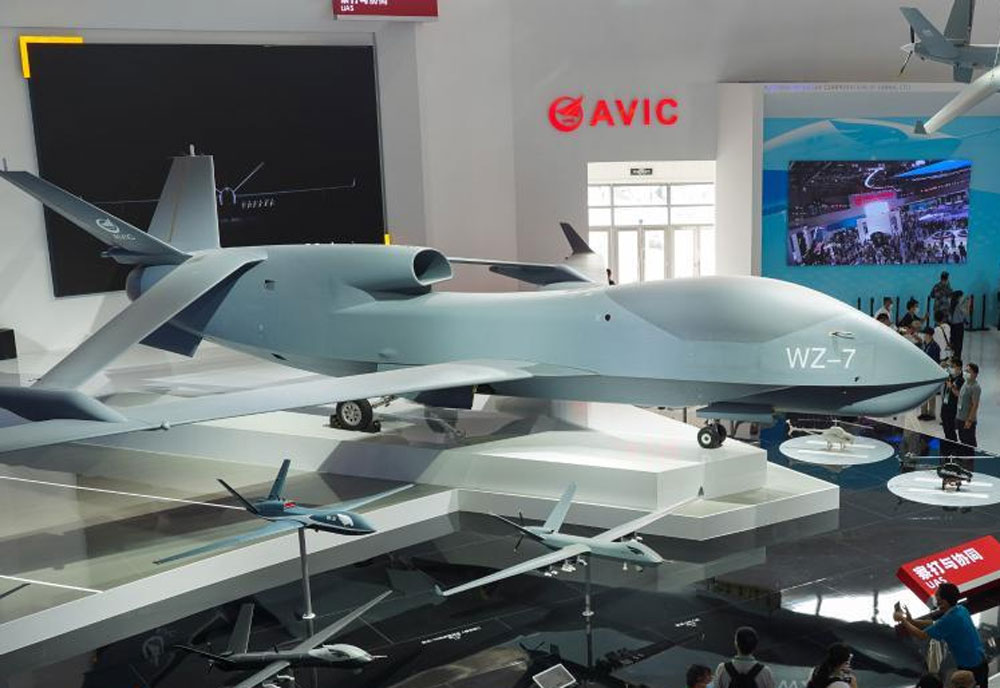 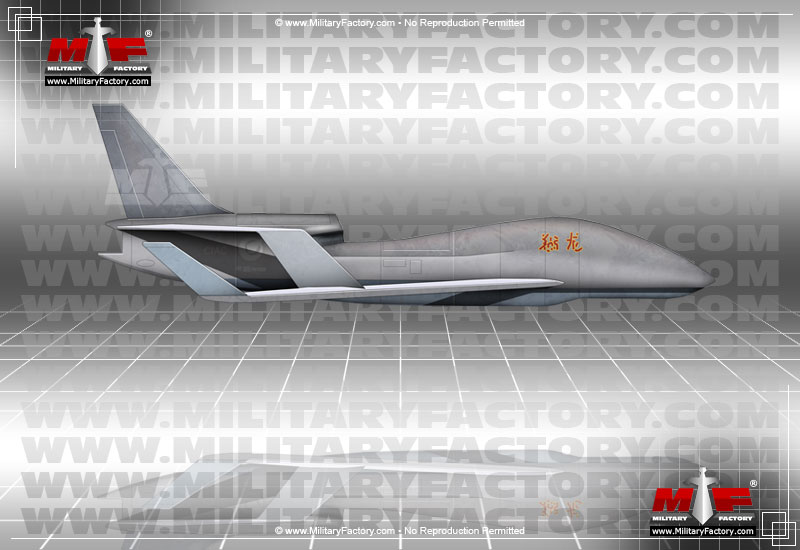