The Rumpler G.I began service with the German Air Force in 1915 with some 220 examples ultimately built. 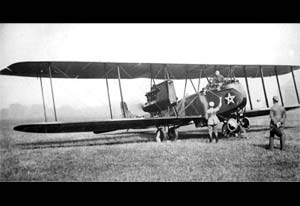 The bomber aircraft found its value over the battlefields of World War 1 (1914-1918) and quickly overtook the strategic bombing role away from the slow-moving Zeppelins and related airships. Rumpler of Germany, primarily remembered for its many biplane aircraft contributions during the conflict, developed such an aircraft in the middle years of the war - this becoming the G-series. About 222 of the large aeroplanes were completed and a first-flight recorded in 1915. The German Air Service was its sole operator.

The G-series bomber existed in prototype form as the "4A15" and its design relied on an unequal-span biplane wing arrangement. The crew numbered three (seated in line) and power was from a pair of Benz Bz.III engines. Multiple wheels were used in the fixed tricycle undercarriage to hold the weight of the massive aircraft when on the ground. The crew sat in open-air cockpits as was the tradition of the time and local defense would be by way of machine guns (trainable 7.92mm Parabellum MG14) set at different positions about the aircraft. The bombload measured 550lb of conventional drop stores.

The 4A15 laid the groundwork for the 5A15 that followed and this finalized design was adopted for service as the G.I. This aircraft carried either the Bz.III engine or the Mercedes D.IIII series and was defensed by just one machine gun. About 60 of the mark were completed before attention shifted to the more refined G.II model (5A16). These were given Benz Bz.IV engines of greater power (and hauling capability) and carried a pair of machine guns for self-defense. Seventy-two of the mark were delivered.

The final production form became the G.III (6G2) which carried 2 x Mercedes D.IV engines of 260 horsepower (raised off of the lower wing assembly) as well as a pair of machine guns for local defense. Maximum speed reached 103 miles per hour with a range out to 440 miles and a service ceiling of 16,000 feet. About 90 of the mark were produced before the end.
Advertisements

OPTIONAL (G.III):
Up to 550lb of conventional drop ordnance. 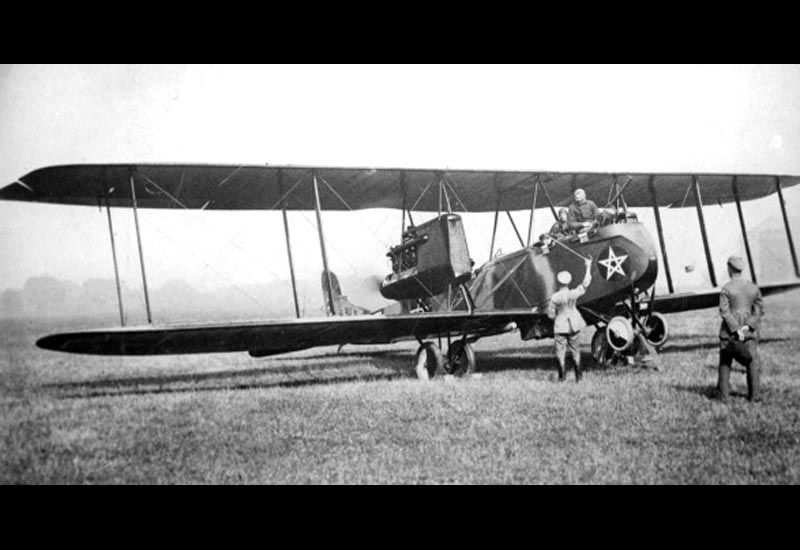